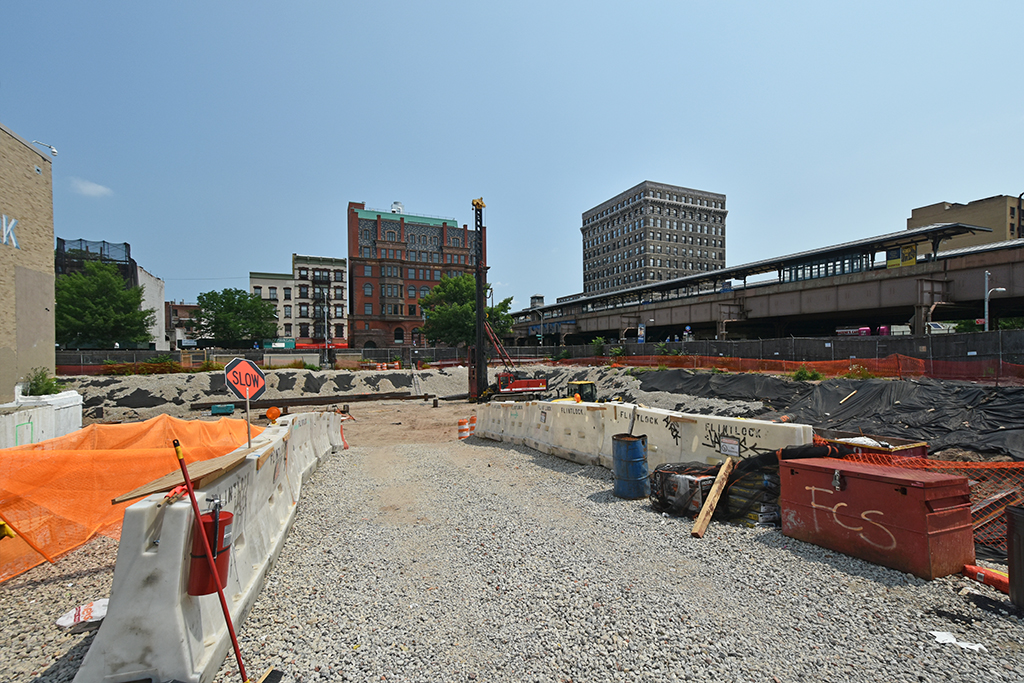 Over the summer, the Durst Organization entered into contract to acquire the 36,281-square-foot site at 1800 Park Avenue, located between East 124th and 125th streets in Harlem. The developer has since closed on the purchase for just under $91 million, the New York Post reported. Durst will abandon the ODA New York-designed 24-story, 670-unit mixed-use project (originally 32 stories and 682 units) envisioned by the Continuum Company, the site’s previous owner. Instead, completely new plans will be drawn up, presumably by a different architect. Regardless, the final plans will include a large affordable housing component. Roughly 600,000 square feet of mixed-use space can be built as-of-right. The project is still eligible for the 421-a tax abatement since Continuum technically conducted foundation work at the site.

Back in October of 2014, YIMBY revealed new renderings of the previously planned 32-story, 682-unit mixed-use project at 1800 Park Avenue, located between East 124th and 125th streets in East Harlem. Then last year, the project’s developer, the Continuum Company, decided to sell the site. Earlier this year, the Continuum defaulted on their loan on the property, and now the creditor, the Durst Organization, is in contract to acquire the site for nearly $100 million, The Real Deal reported. It wasn’t disclosed what Durst plans to do with the property. Continuum technically poured a part of the building’s foundation before the 421-a tax abatement expired, so the project remains eligible. Amended new building permits currently describe a 24-story, 670-unit project encompassing 694,000 square feet. Featured is 73,460 square feet of commercial space and 46,250 square feet of community facility space on the cellar through third floors. ODA New York is behind the project’s design. 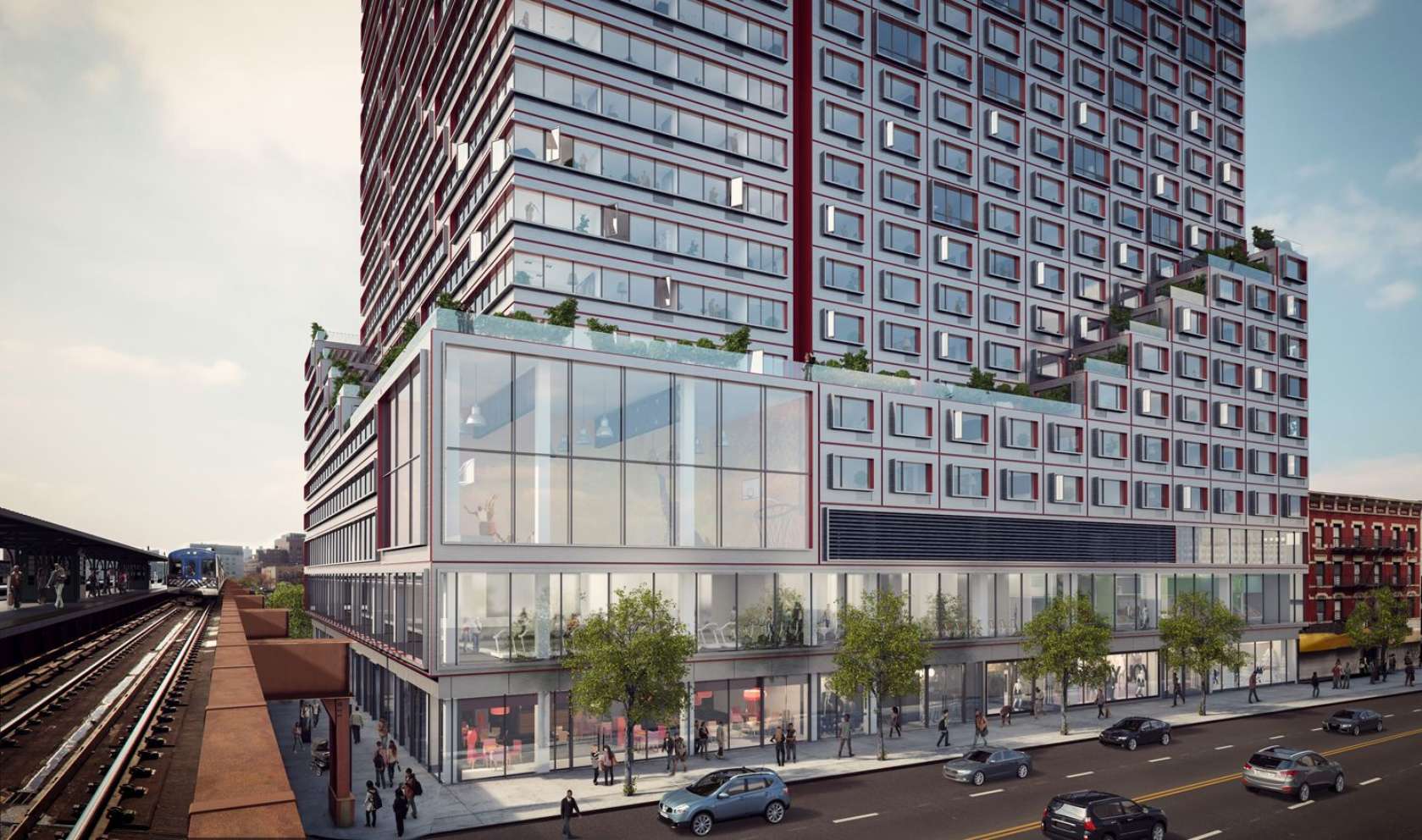 Last Fall, YIMBY revealed renderings of the ODA-designed 32-story, 682-unit mixed-use building planned at 1800 Park Avenue, in East Harlem. Excavation is currently underway, but now its developer, Continuum Company, is planning to sell the development site, according to the New York Post. The property, located at the Harlem-125th Street stop on Metro North and the 4, 5 and 6 subways, is expected to go for $150 million. Current plans also include 80,000 square feet of retail space. 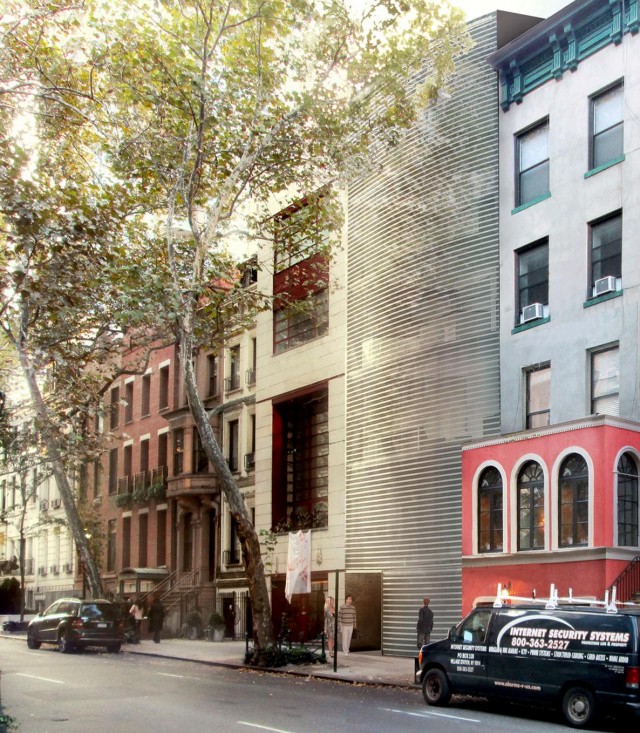 162 East 64th Street [Curbed]: Rafael Viñoly’s design has been revealed for a planned six-story, single-unit mixed-use office and residential building at 162 East 64th Street, on the Upper East Side. Eduardo Urnekian is developing, and the former townhouse was razed in 2013…. 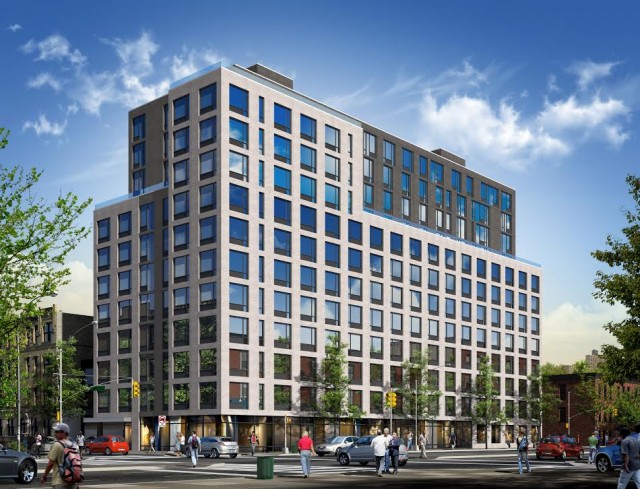