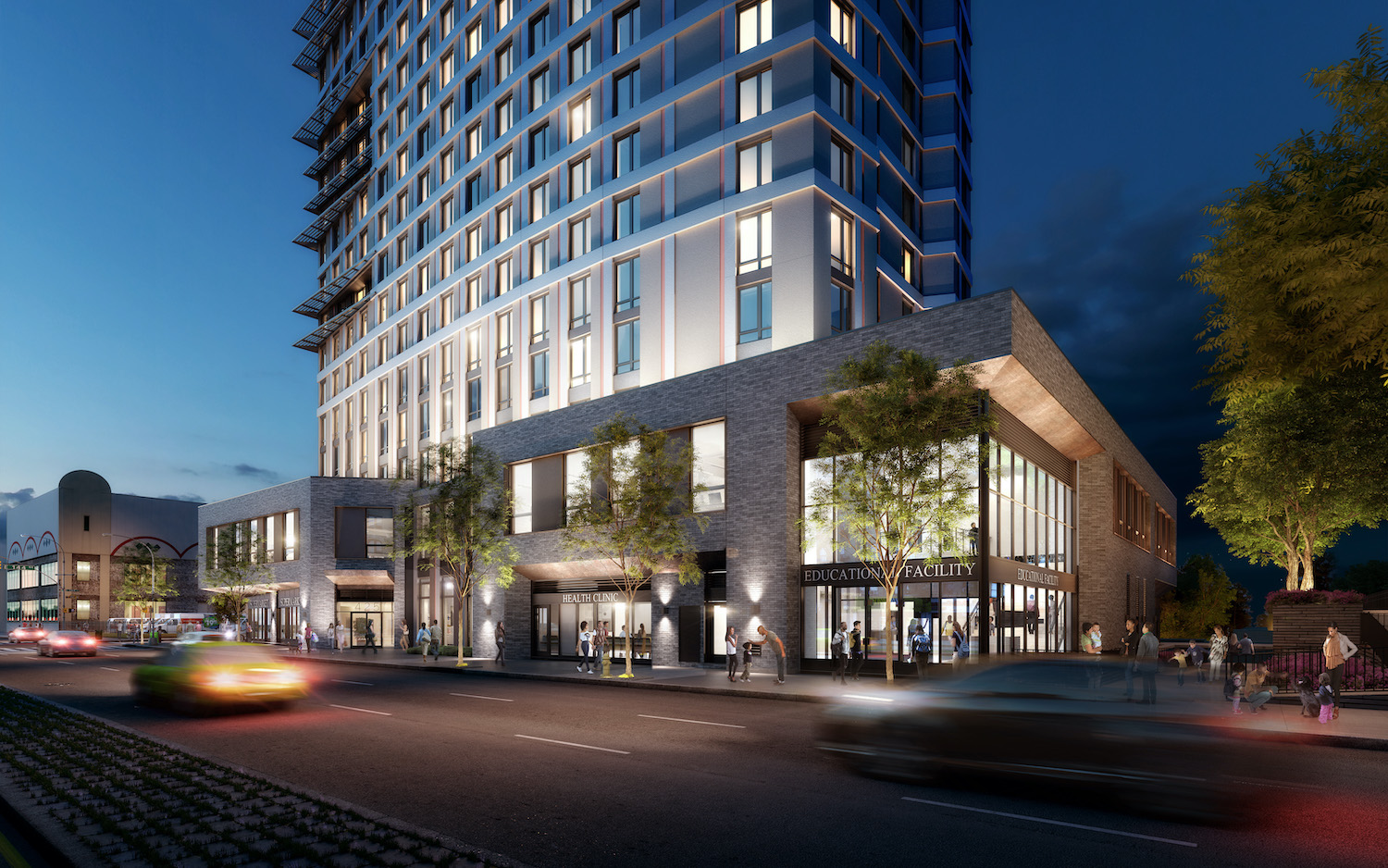 The affordable housing lottery has launched for 425 Grand Concourse, a 26-story mixed-use building in Mott Haven, The Bronx. Designed by Dattner Architects, the structure yields 277 residences, a neighborhood supermarket, a community health center, a cultural center, and a 30,000-square-foot educational facility for CUNY’s Hostos Community College. Available on NYC Housing Connect are 248 units for residents at 30 to 130 percent of the area median income (AMI), ranging in eligible income from $15,360 to $192,400. 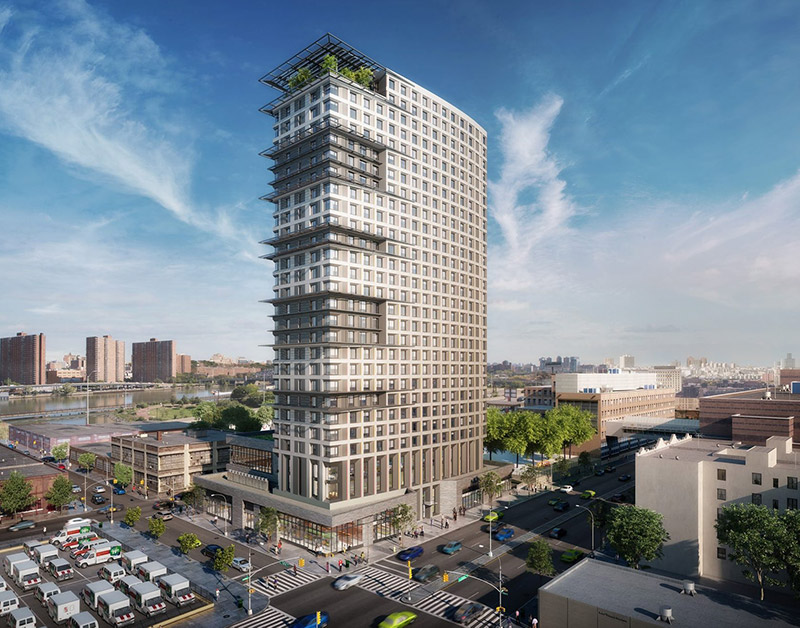 The Bronx will soon be home to the country’s largest Passive House high-rise development. Located at 425 Grand Concourse in Mott Haven, the 26-story building will create 277 units of affordable housing, a neighborhood supermarket, a community health center, a cultural center, and a 30,000-square-foot educational facility for CUNY’s Hostos Community College. 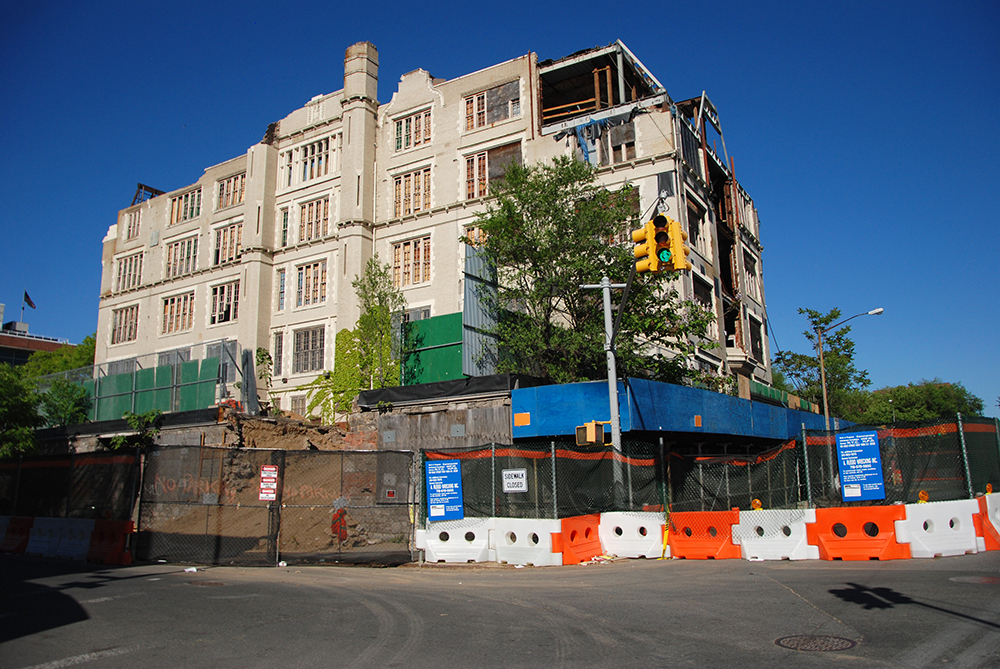 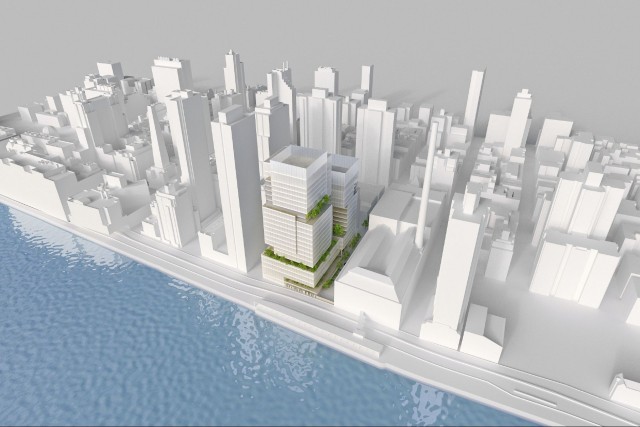