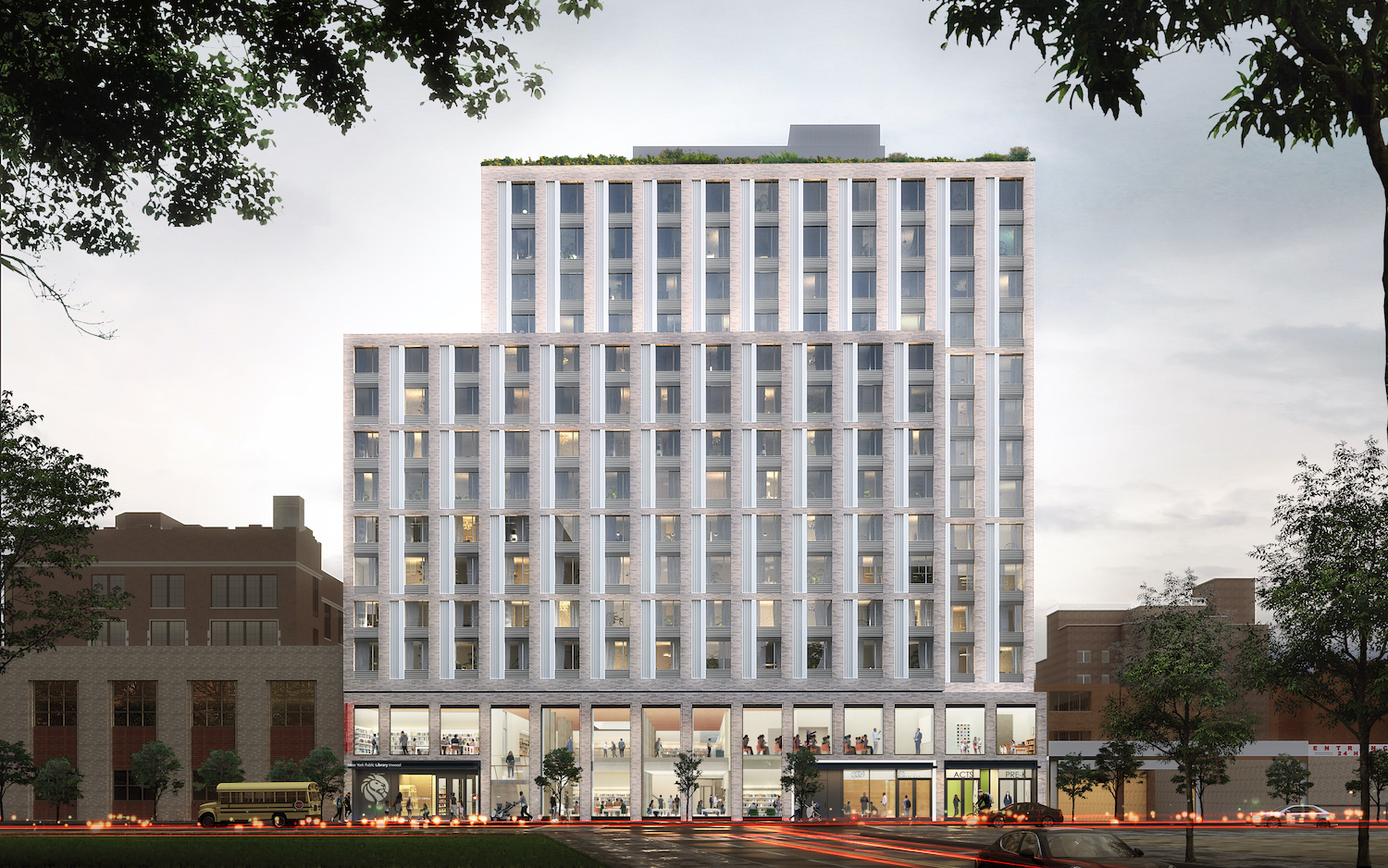 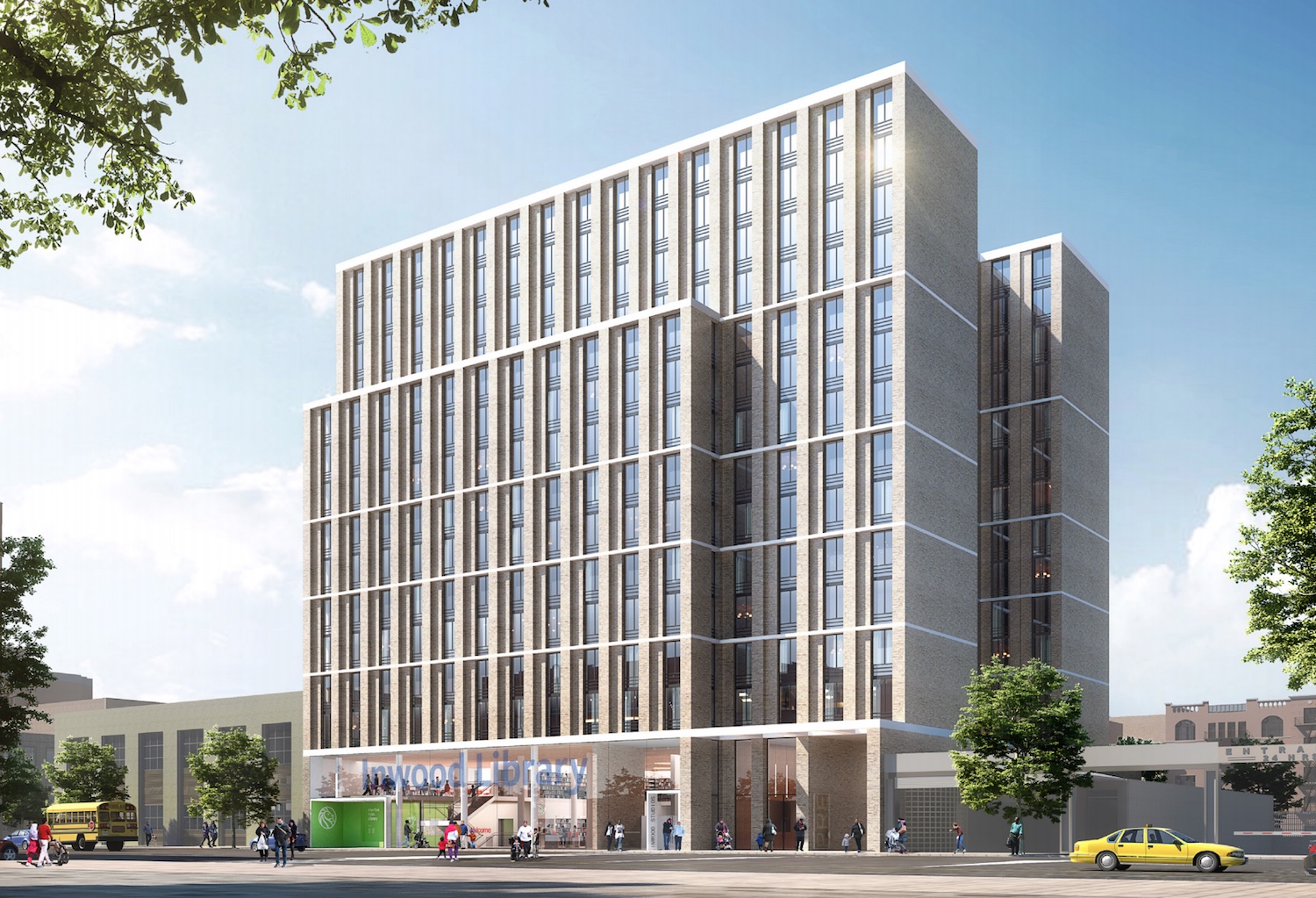 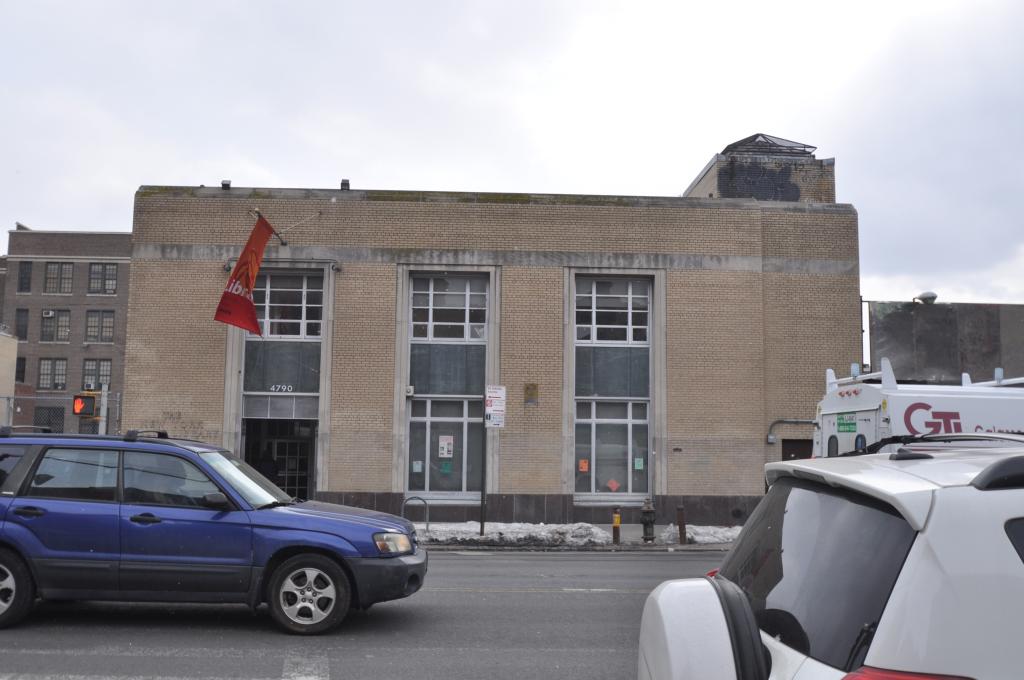 The city’s Department of Housing Preservation and Development (HPD) is partnering with the New York Public Library and the Robin Hood Foundation to explore redevelopment opportunities at 4790 Broadway, the site of the two-story Inwood Library, The Real Deal reported. A new building would retain the existing library and 100 percent of its residential units would be designated as affordable, although the scale of the project is unclear. The city will launch a request for proposals once workshops, where community members can give input, are held later this month. The proposal will have to be approved through the city’s Uniform Land Use Review Procedure (ULURP).