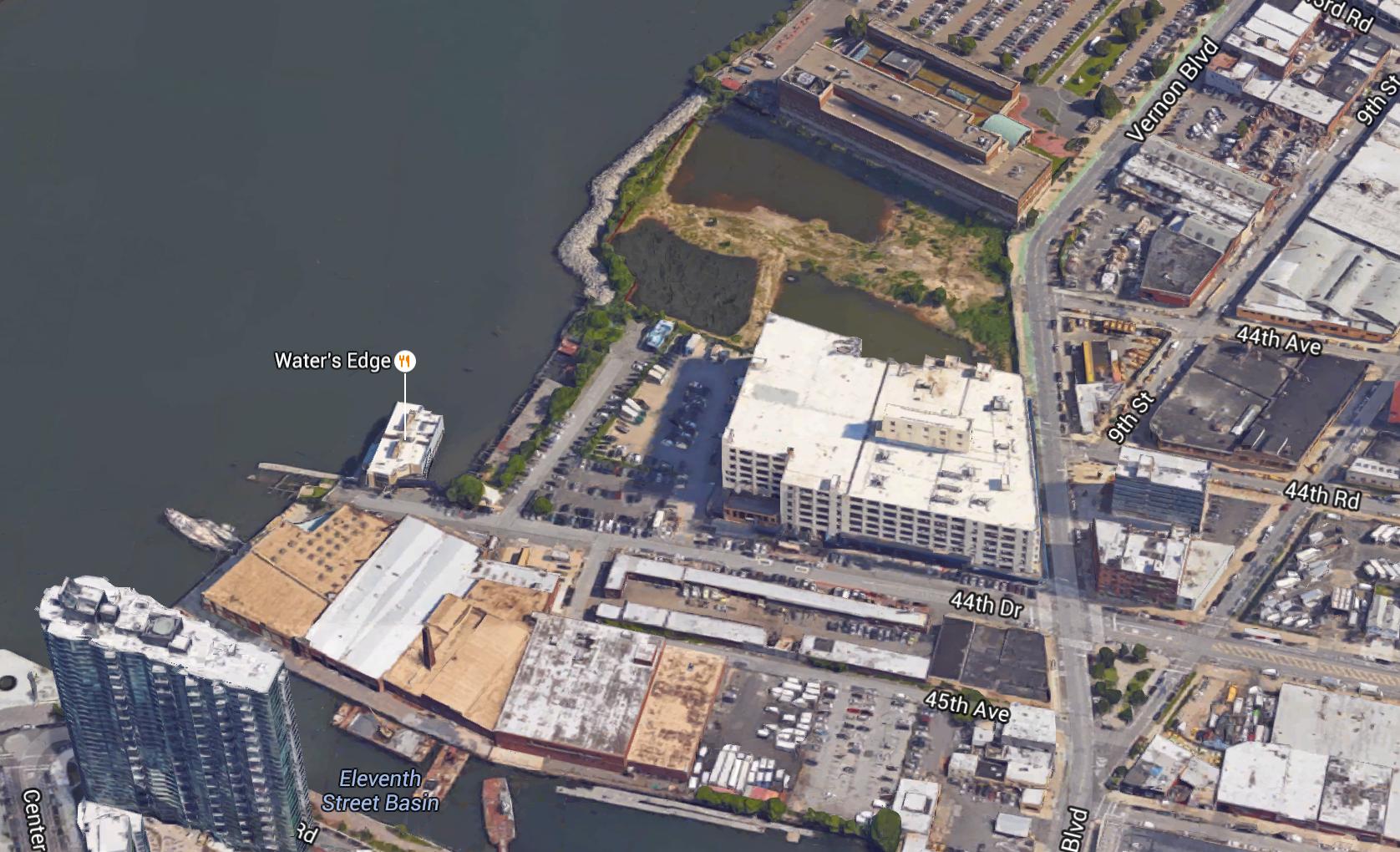 The New York City Economic Development Corporation (NYCEDC) has launched a Request for Proposals (RFP) for two city-owned development sites adjacent to each other, which total 4.5 acres, at 5-40 44th Drive and 4-99 44th Drive. Politico New York reports that the city is looking for developers to build “at least 300,000 square feet of commercial office or light manufacturing space, up to 1,000 apartments, a school, and a small park.” The site is currently located in a manufacturing district but would be rezoned for a mixed-use project. It currently consists of a single-story Department of Transportation facility, a surface parking lot, and a restaurant (which has a lease that expires in 2017). Proposals are due by May 26, 2016.