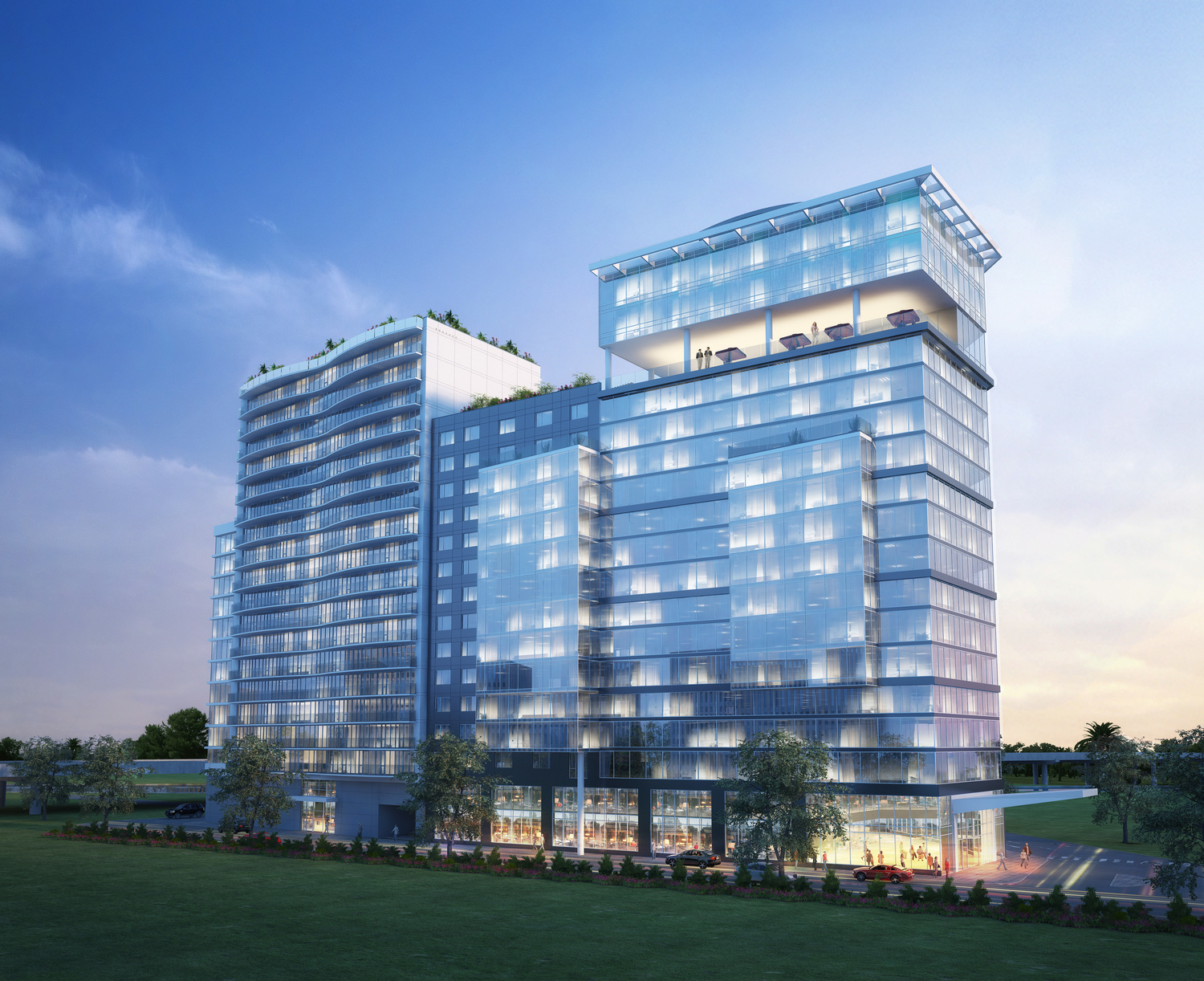 An anonymous Flushing-based company has filed applications for a two-story, 8,363-square-foot commercial-retail building at 150-50 Northern Boulevard, located at the corner of Murray Street in Flushing’s Murray Hill section. The structure, which will host a restaurant on both floors, is to rise on a 4,500-square-foot lot currently occupied by a two-story commercial building. Demolition permits were filed for the existing structure in May. Permits indicate the adjacent corner lot and the paring lot to the south are a part of the assemblage. Permits were filed to demolish the single-story corner building, at 150-56 Northern Boulevard, in June, but no new building permits have been submitted for that lot. Suk Hwan Kim’s Flushing-based Design Group in H&K is the architect of record. The site is located four blocks from the neighborhood’s Long Island Rail Road station.

CW Northern LLC has acquired the 36,889-square-foot mixed-use development assemblage at 144-51 – 144-61 Northern Boulevard, in Flushing’s Linden Hill section. The assemblage — consisting of two lots — traded for $36 million. That equates to more than $400 per square-foot, a record for Queens in 2016, Real Estate Weekly reported. The plot can accommodate 89,640 square feet of mixed-use development if the existing buildings are demolished. It is currently occupied by a two two-story office properties, both currently occupied by banks. Plans for the site haven’t yet been publicly disclosed. The Flushing-Main Street stop on the 7 train is six blocks away. 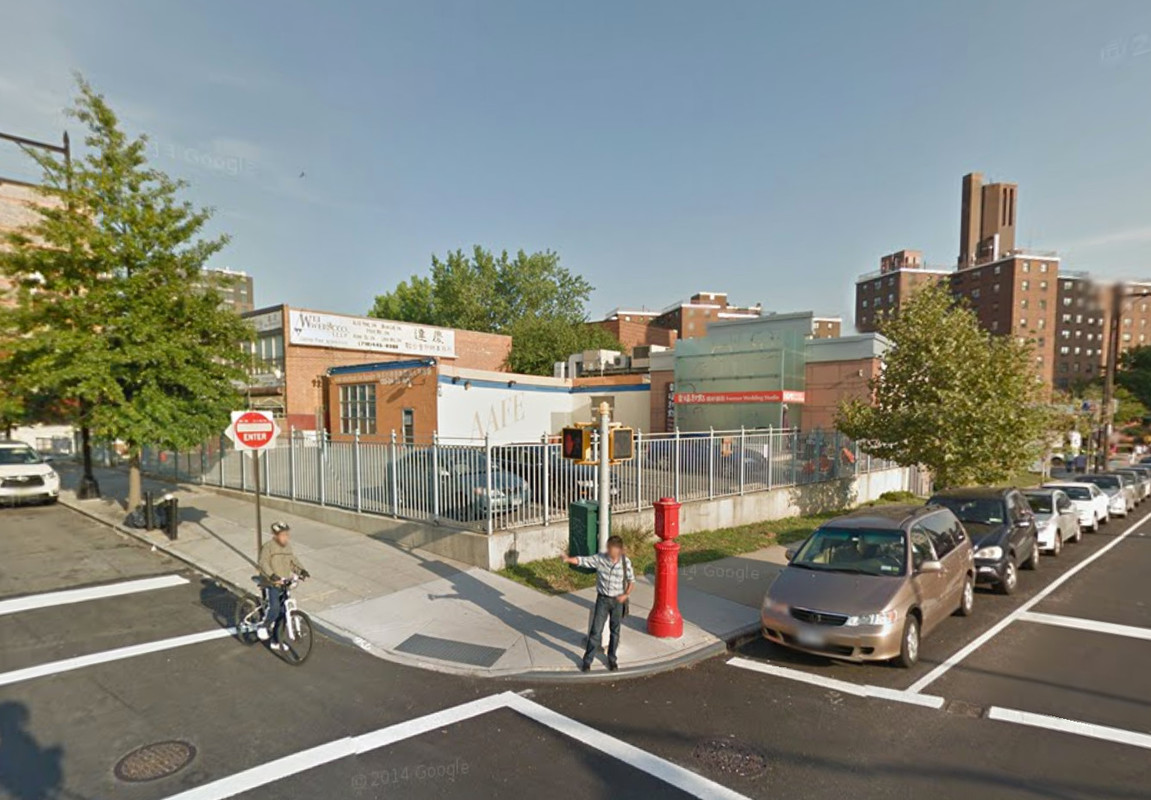 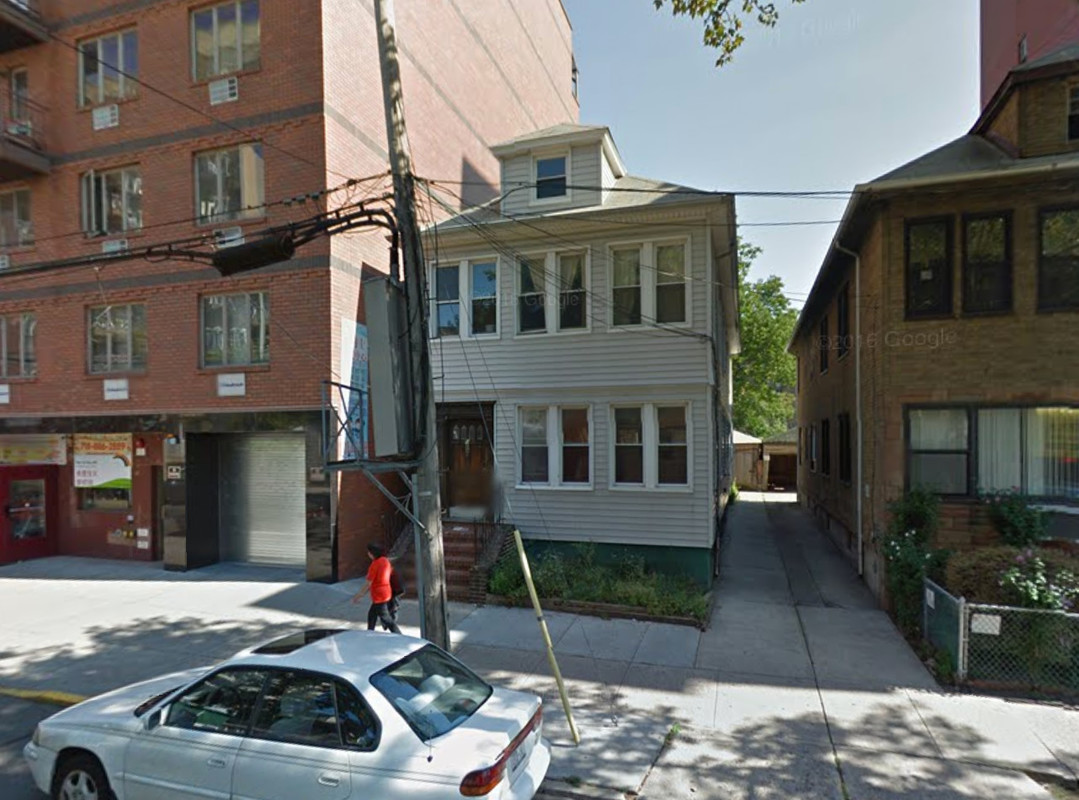 Property owner Kevin Yang, doing business as an anonymous Whitestone-based LLC, has filed applications for a six-story, 12-unit residential building at 140-20 Cherry Avenue, located on the southern end of downtown Flushing. It will measure 9,281 square feet and its residential units should average 700 square feet apiece, indicative of rental apartments. Amenities include laundry facilities, six off-street parking spaces, and a rooftop terrace. There will also be doctor’s offices in the cellar. Chang Hwa Tan’s Flushing-based Tan Architect is the architect of record. The 28-foot-wide, 2,800-square-foot property is currently occupied by a two-story house. Demolition permits were filed back in late 2014. The Flushing-Main Street stop on the 7 train (the line’s eastern terminus) is nine blocks to the north. 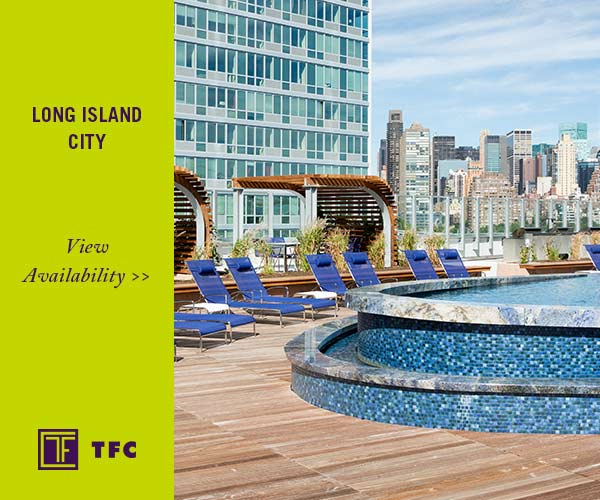