Permits have been filed for a 34-story mixed-use building at 80 Clarkson Street in Hudson Square, Manhattan. Located at the intersection of Clarkson Street and West Street, the lot is three blocks west of the Houston Street subway station, serviced by the 1 train. Just like the permits filed for the neighboring site at 570 Washington Street, ACI VI Clarkson LLC is listed as the owner behind the applications. Zeckendorf Development and Atlas Capital purchased the site for $340 million.

Permits have been filed for a 19-story mixed-use building at 570 Washington Street in Hudson Square, Manhattan. Located between Clarkson Street and the Holland Tunnel, the lot is three blocks west of the Houston Street subway station, serviced by the 1 train. ACI VI Clarkson LLC is listed as the owner behind the applications, with reports of Zeckendorf Development and Atlas Capital purchasing the site for $340 million. 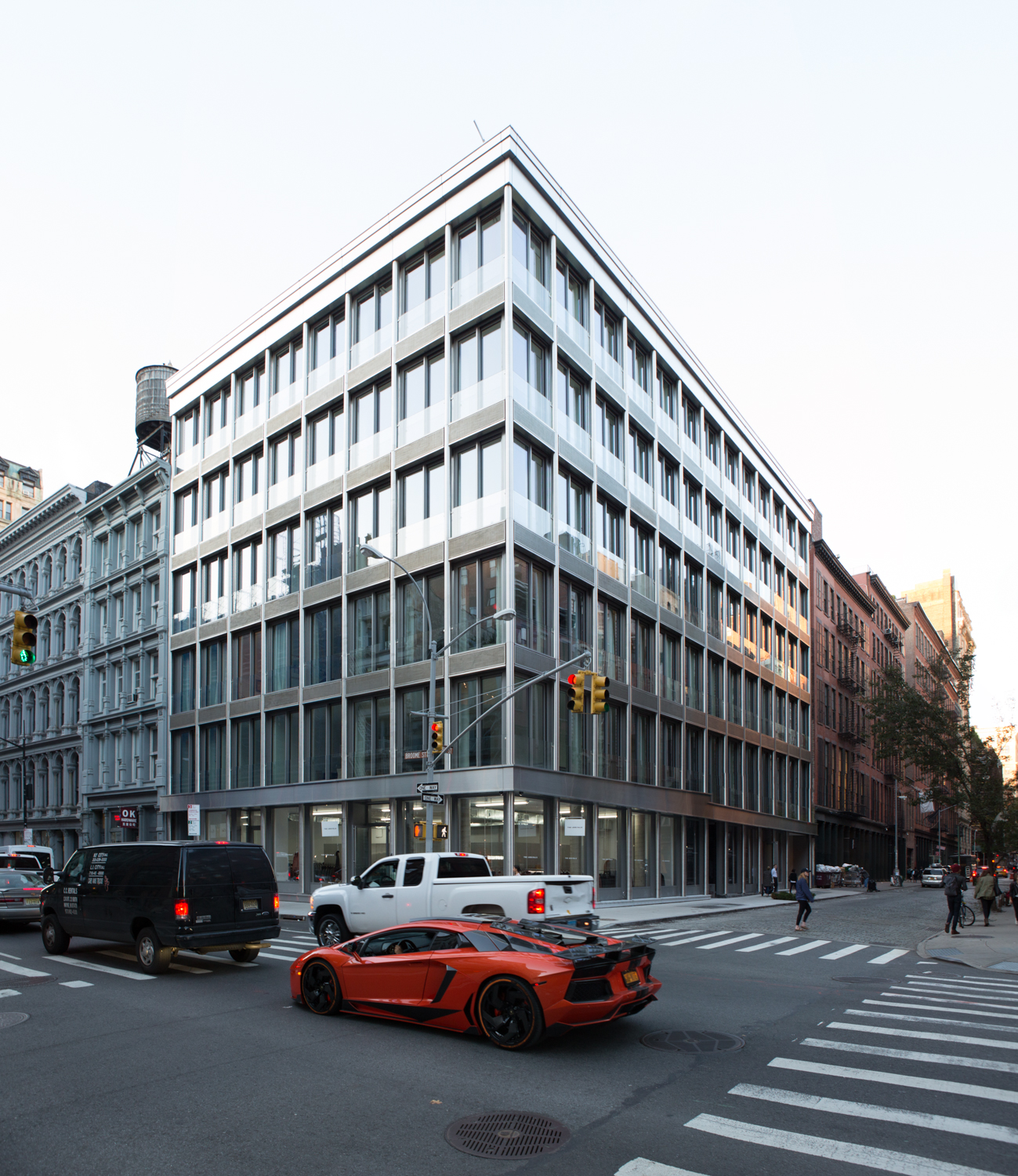 The last time YIMBY checked in on 42 Crosby Street, in SoHo, we reported on the reveal of the project’s renderings, back in September of 2014. Now, construction on the Selldorf Architects-designed building has wrapped, and the final result effectively manages a contextual merger of contemporary stylings with historic surrounds. 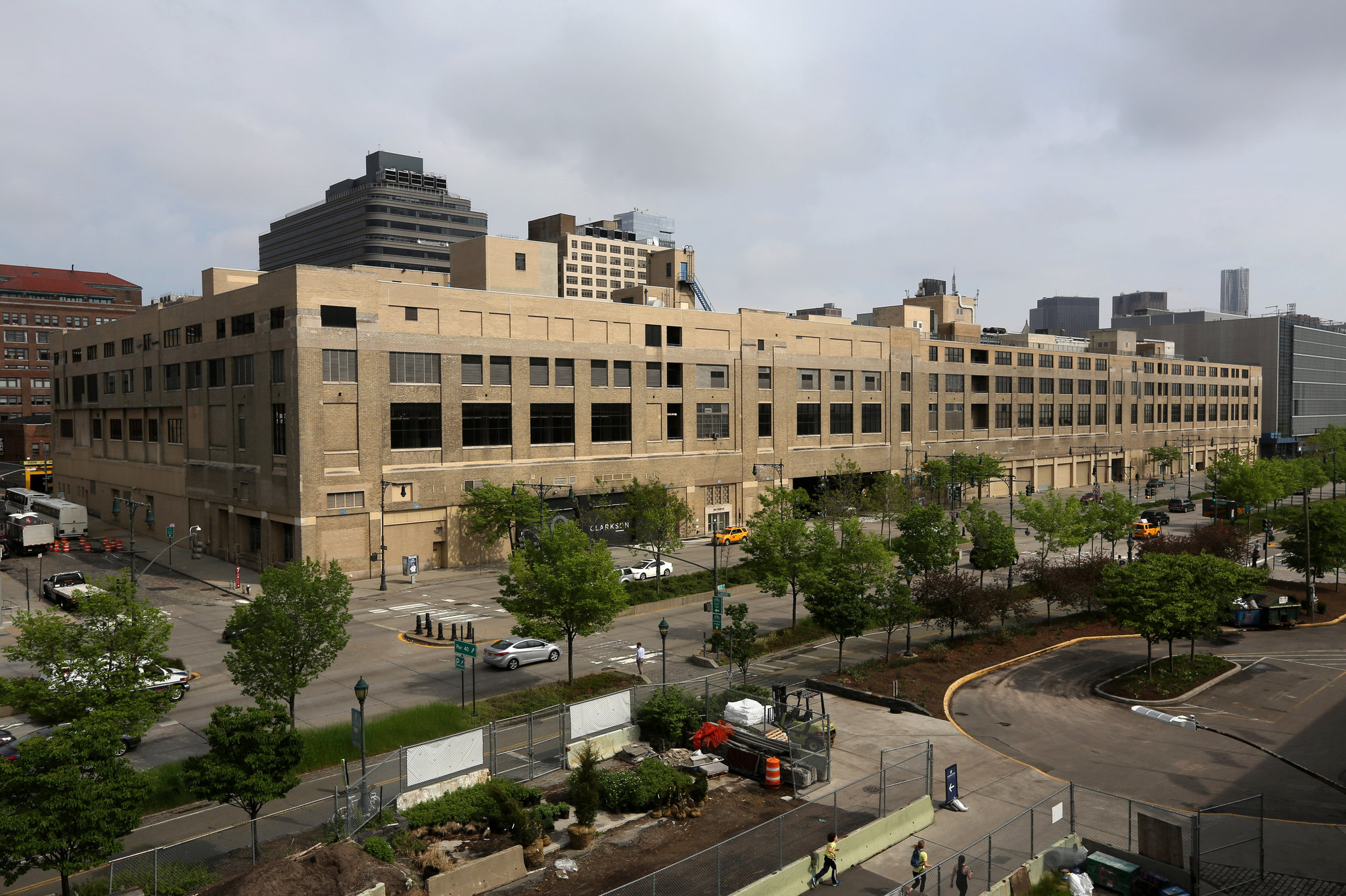 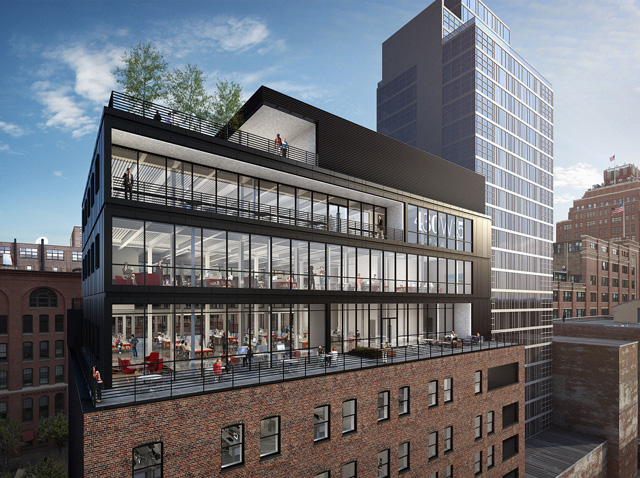 On-site renderings are up for an office conversion and expansion at 430 West 15th Street, which is located in the heart of the Meatpacking District. The site’s developer is Atlas Capital, and the architect is A+I;…