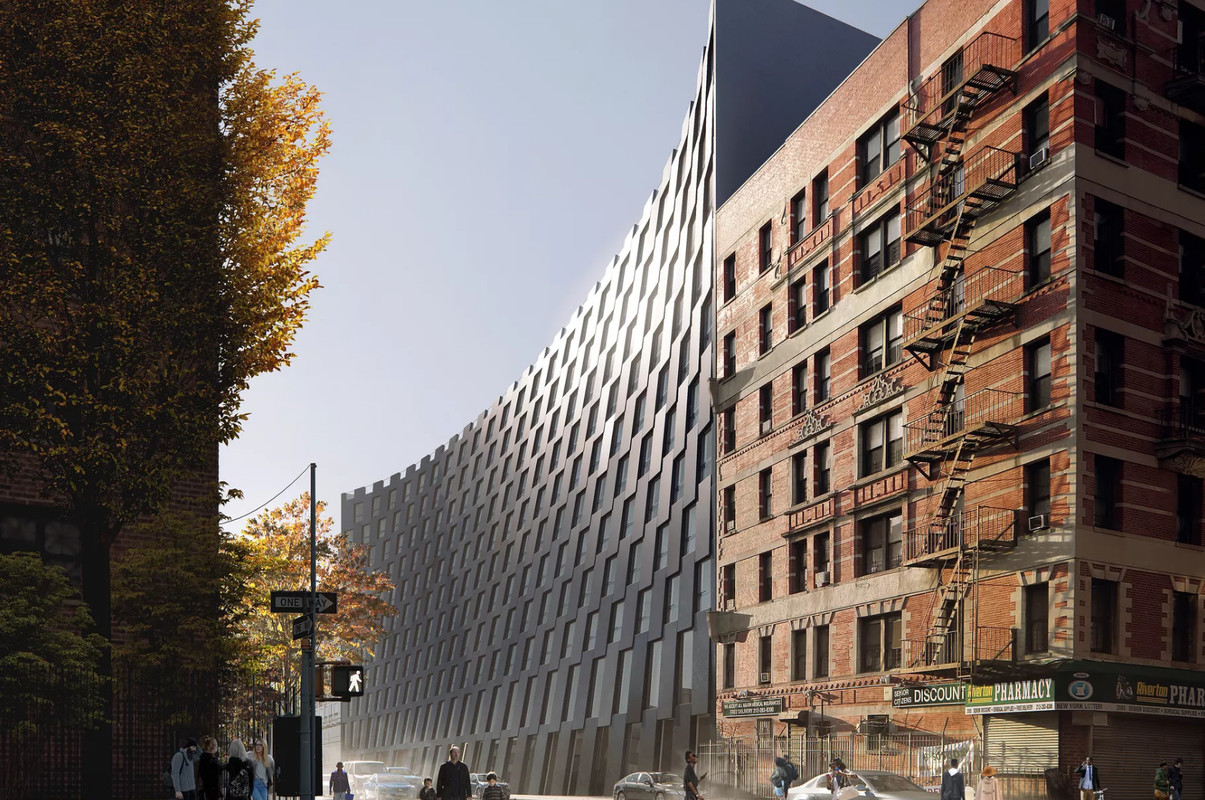 It appears the final design has been fully revealed for the 11-story, 233-unit mixed-use building under development at 149 East 125th Street, a.k.a. 146 East 126th Street, on the northern end of East Harlem. A groundbreaking ceremony has also been held for the project, dubbed Gotham East 126th Residential, Curbed NY reported. The latest building permits indicate it will encompass 275,566 square feet and rise 120 feet to the roof, not including the bulkhead. 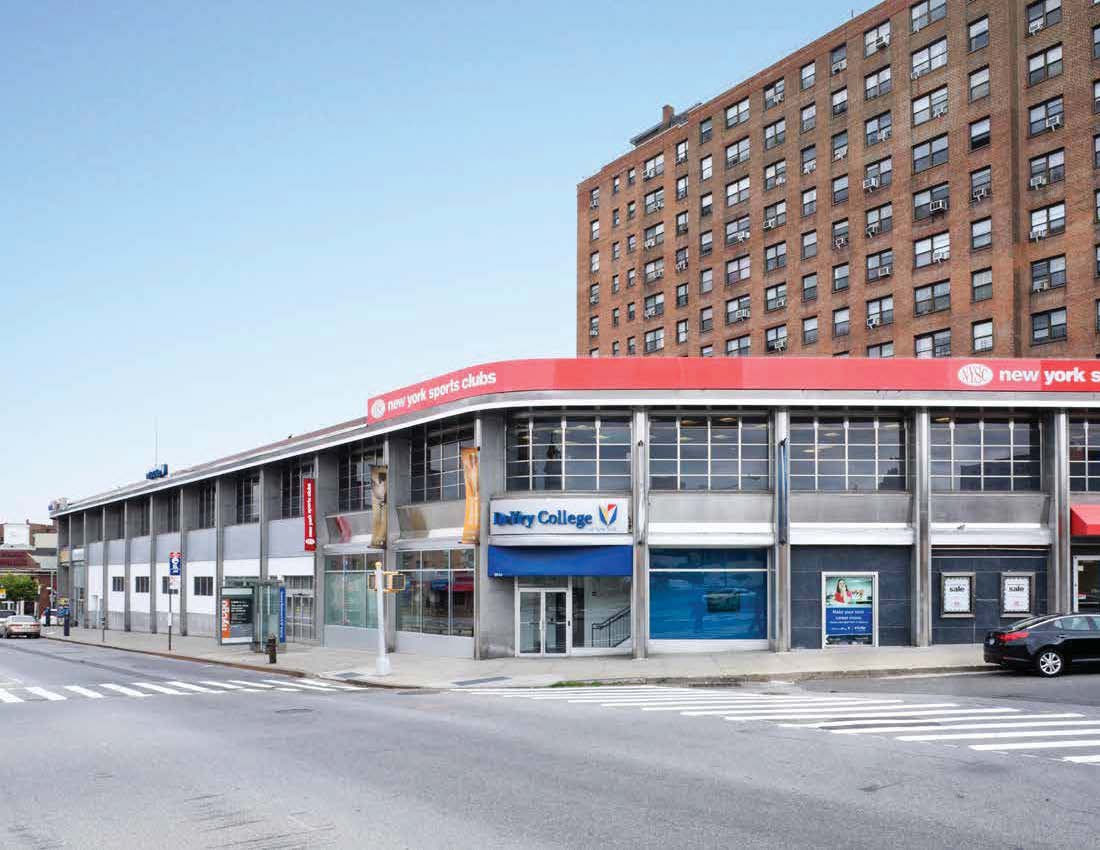 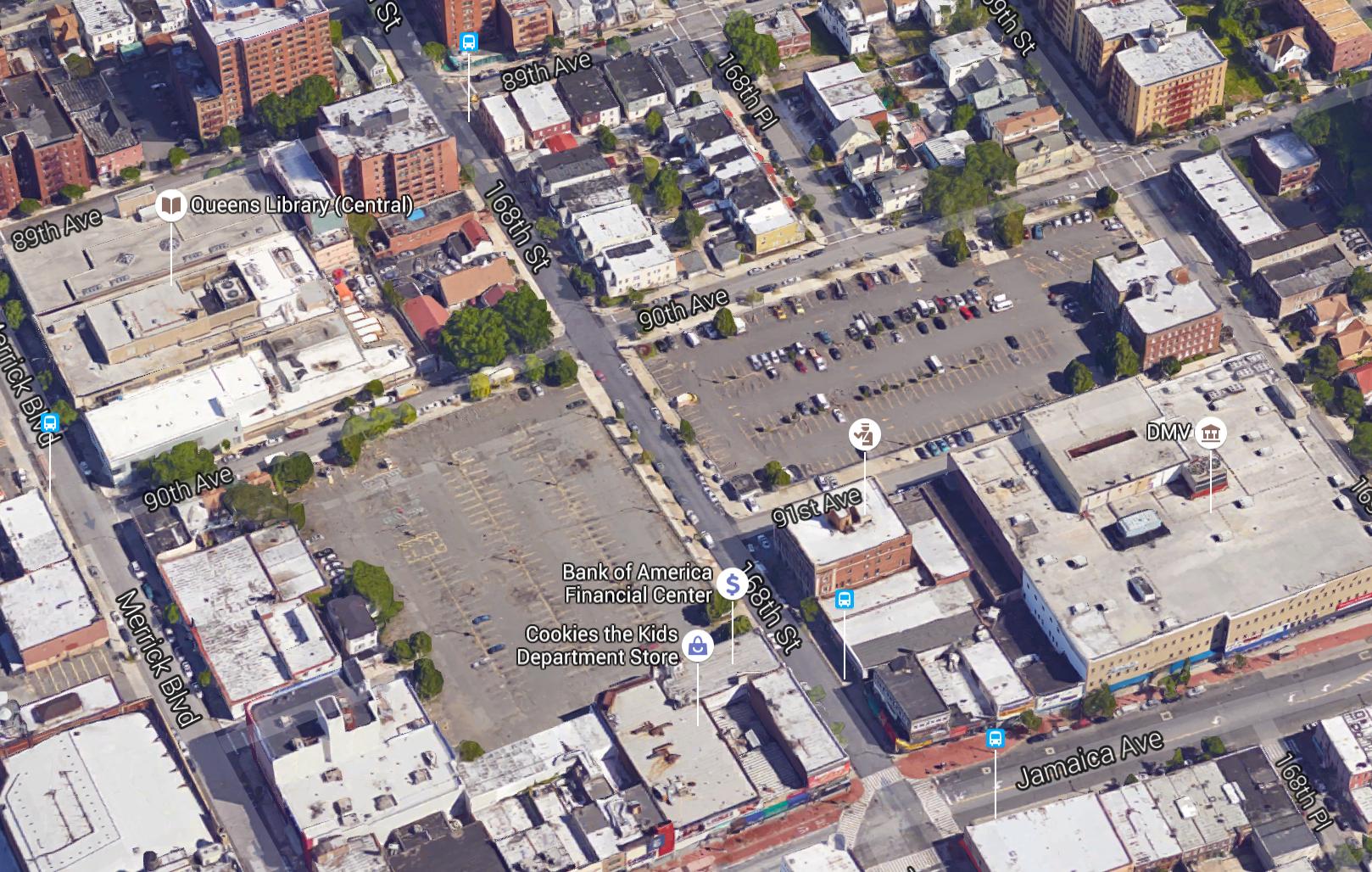 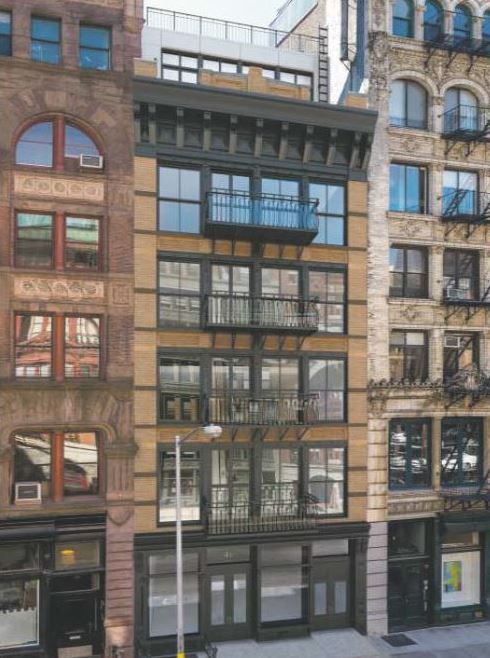 Last September, Blumenfeld Development Group received all the approvals needed to convert the five-story commercial property at 41 Great Jones Street, in NoHo, into a six-story, three-unit residential building. Construction was supposed to start that November, but work never kicked off and now the 14,431-square-foot property is on the market for $21 million, Curbed NY reported. The conversion project was designed by Morris Adjmi Architects and will more than likely be carried out if a new developer acquires the building. As currently planned, the existing building would be expanded by a single story to total 16,395 square feet. There would be two duplexes and a triplex unit, each averaging a very spacious 4,444 square feet. 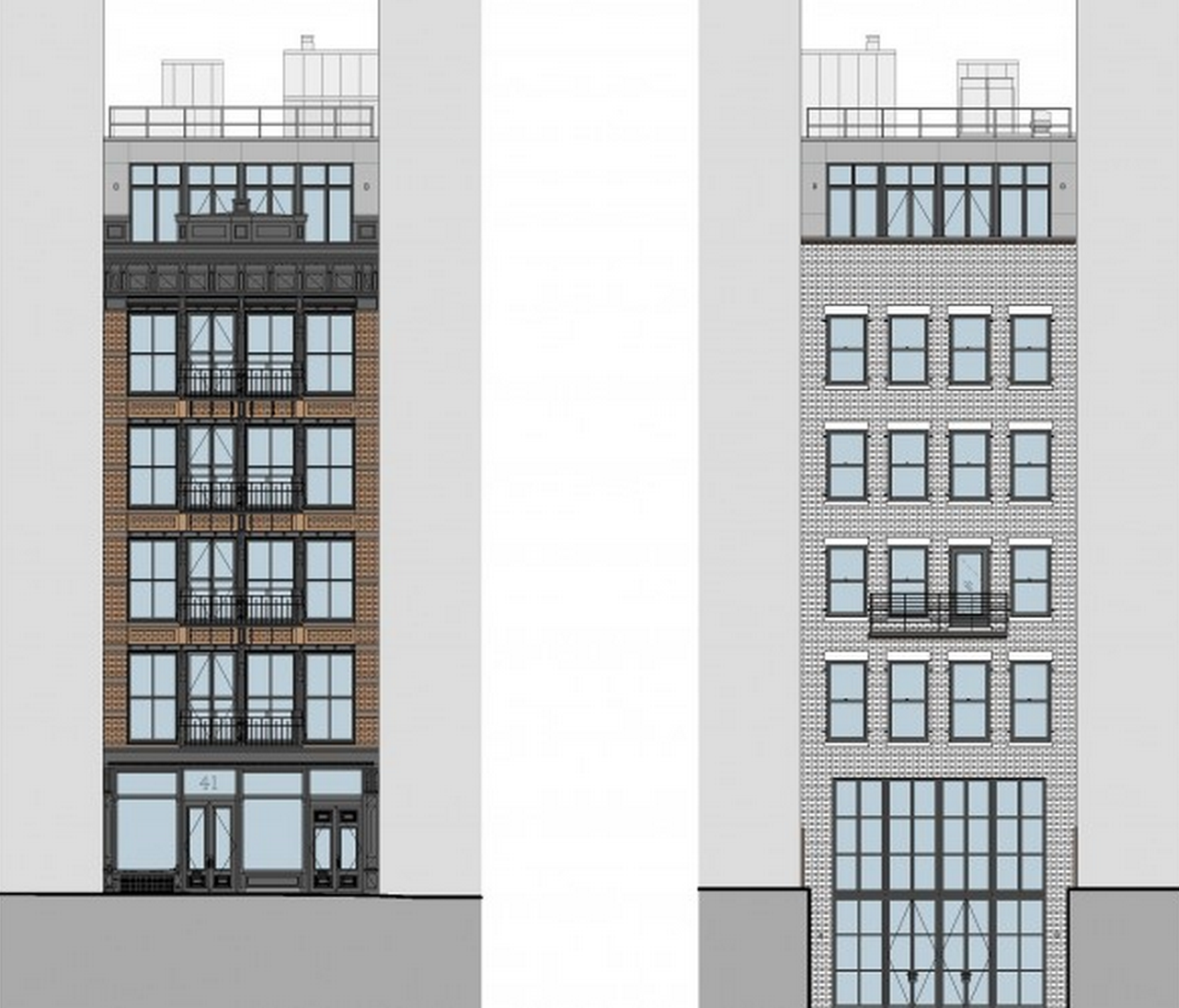 Earlier this year, the LPC approved the conversion of a five-story commercial structure into a six-story, three-unit residential building at 41 Great Jones Street, in NoHo. Now Community Board 2 has approved the building for residential use, according to Real Estate Weekly. The units will be condominiums — two duplexes and a triplex — spanning a total of 13,333 square feet. The exterior will also be restored, and construction is slated to begin this November. Blumenfeld Development Group is developing, while Morris Adjmi Architects is designing.