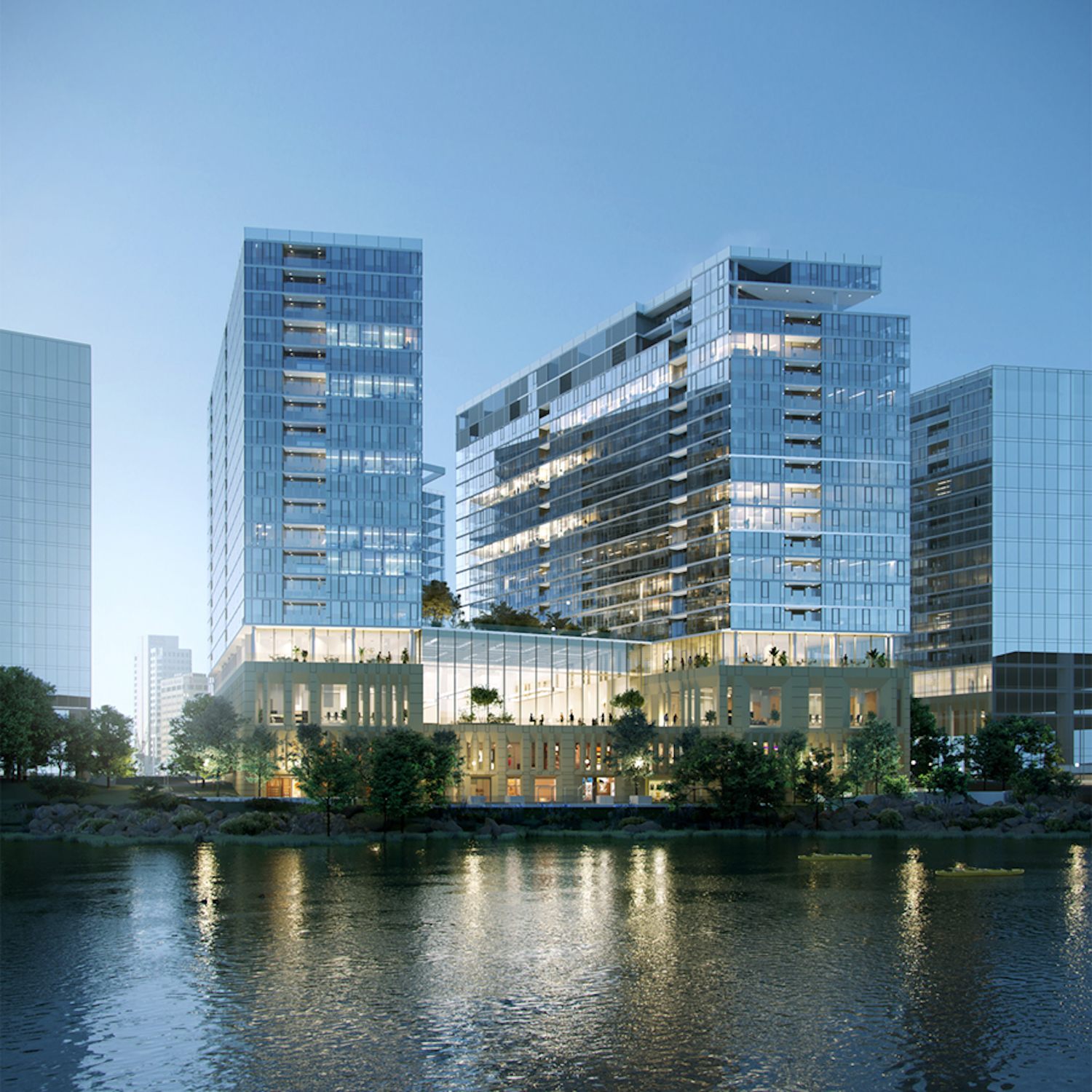 New renderings by Pei Partnership Architects show details of a 29-acre mixed-use complex along the Flushing Creek waterfront in Queens. The massive project located in the Flushing West Rezoning includes hotels, housing, retail, and office space, and is being developed by a joint partnership between United Construction & Development Group, F&T Group, and Young Nian Group. Hill West Architects is responsible for the master plan design.

Permits have been filed for a 19-story mixed-use building at 131-01 39th Avenue in Flushing, Queens. Located at the intersection of College Point Boulevard and 39th Avenue, the lot sits along Flushing Creek in the Flushing West Rezoning. The nearest subway station is Main Street, serviced by the 7 train. Young Nian Group LLC is listed as the owner behind the applications. In 2017 Yuk Ming Yip purchased the massive property from Queens-based developer Andy Zhu for $115 million. 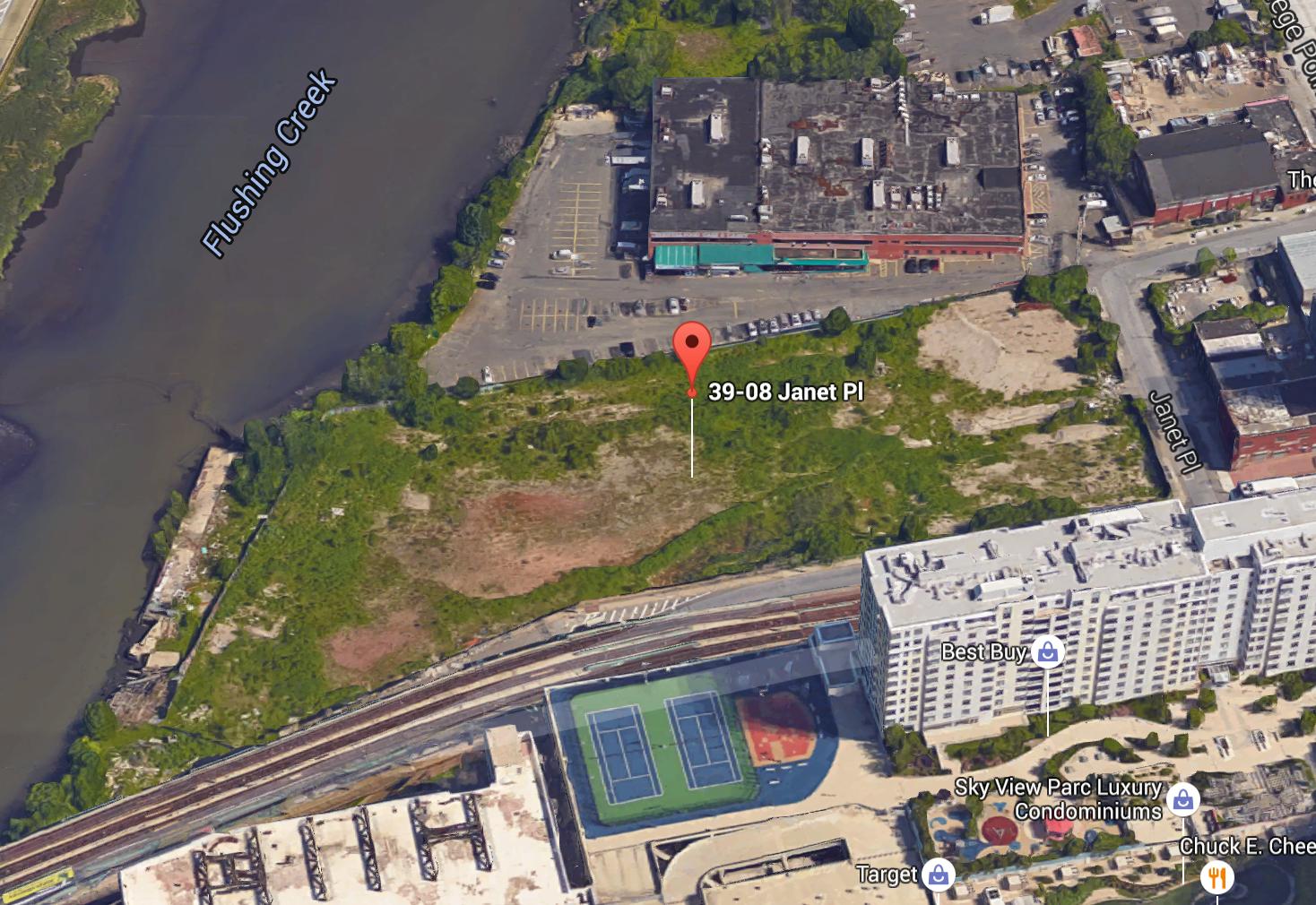 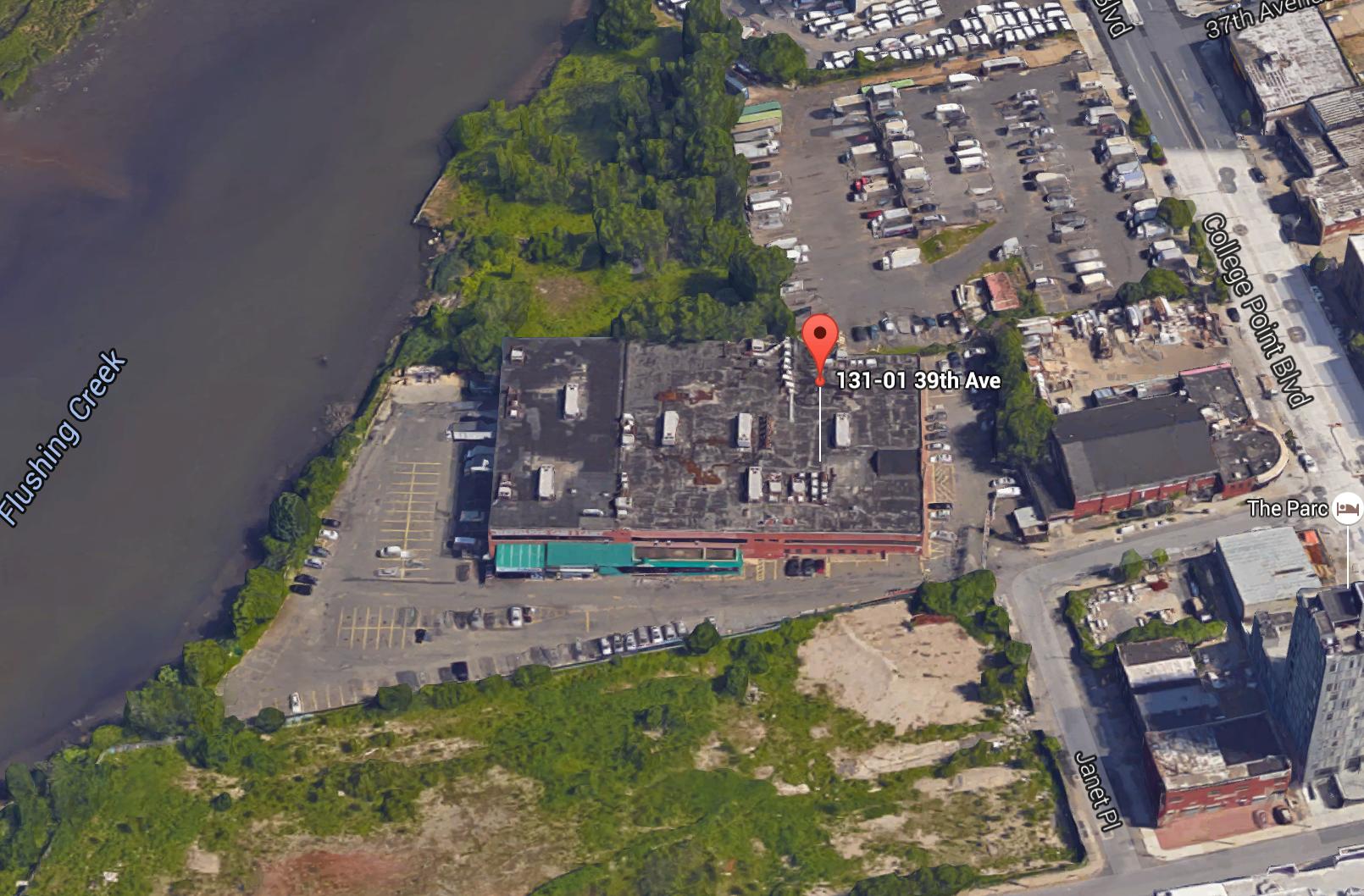 The city is about to rezone 11 industrial blocks along the heavily polluted Flushing Creek in western Flushing. But one developer has already filed new building applications for an eight-story, mixed-use project at 134-16 36th Road, on the corner of Prince Street and in the middle of the soon-to-be-upzoned piece of eastern Queens.