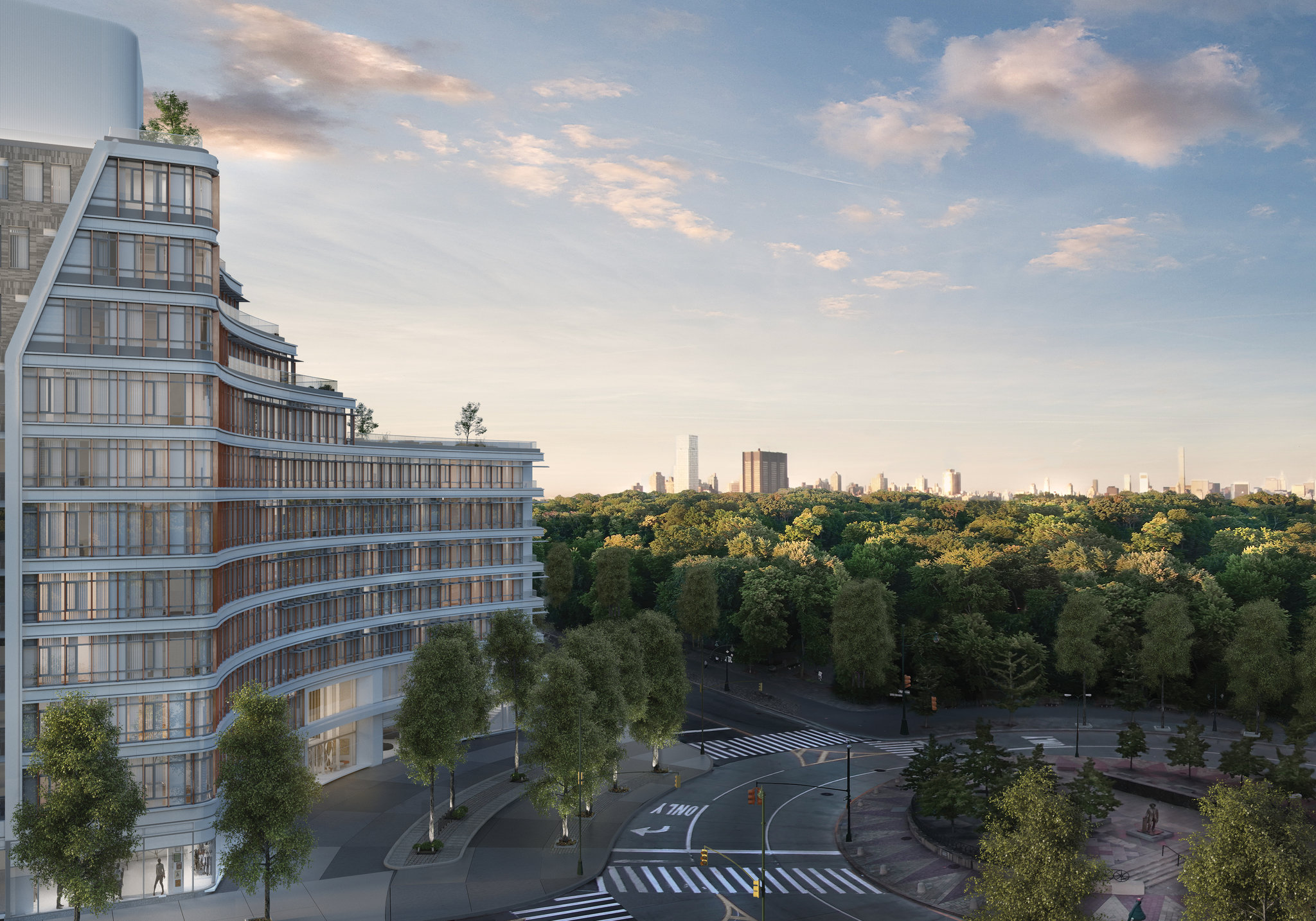 Last Friday, YIMBY brought you a construction update on the 12-story mixed-use building rising at 2040 Frederick Douglass Boulevard (a.k.a. 285 West 110th Street), in Harlem. Later that day, the New York Times published a new rendering of the project along with updated details. Dubbed Circa Central Park, the building will have 48 condominium units, ranging from 647 square-foot one-bedrooms to 3,348 square-foot five-bedrooms. Three penthouses will top the terraced structure and 10 units will be sold at below-market rates. Many of the units will feature outdoor space, either in the form of private or shared areas. Since November, the structure has risen another floor and completion is expected in 2017. 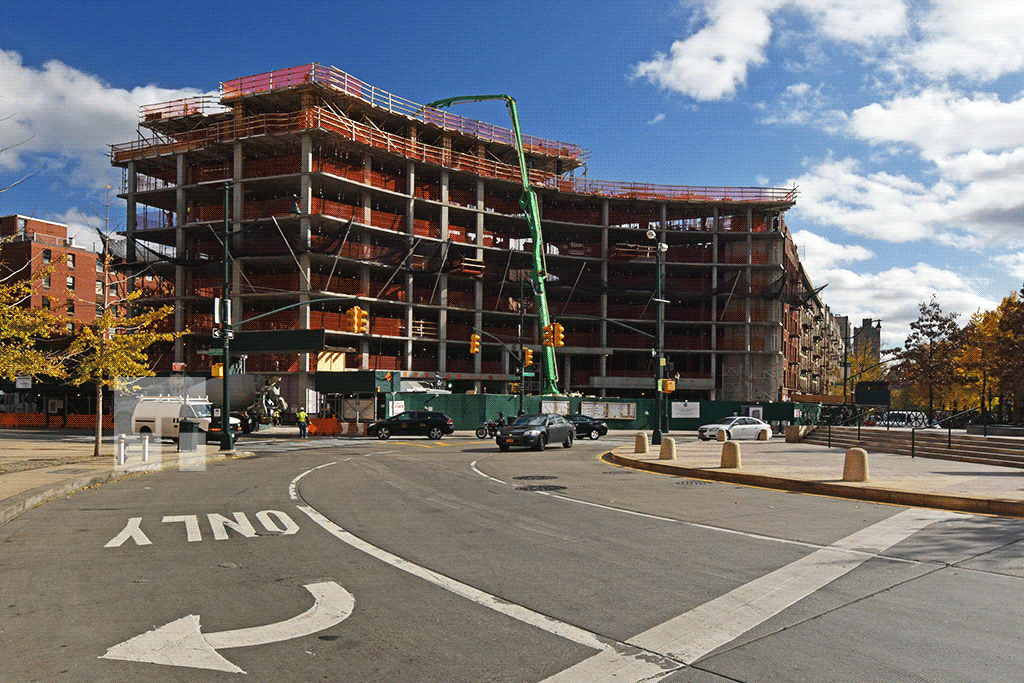 Maxwell Development has filed applications for a seven-story, 20-unit mixed-use building at 225 West 140th Street, in northern Harlem, just north of Strivers’ Row. The project will measure 21,515 square feet in total and includes 2,561 square feet of medical facilities on the ground and basement levels. The residential units will average 948 square feet apiece and could either be rentals or condos. Suzanna Tharian’s NoHo-based STAT Architecture is the architect of record. The site’s five-story predecessor was demolished back in 1997. 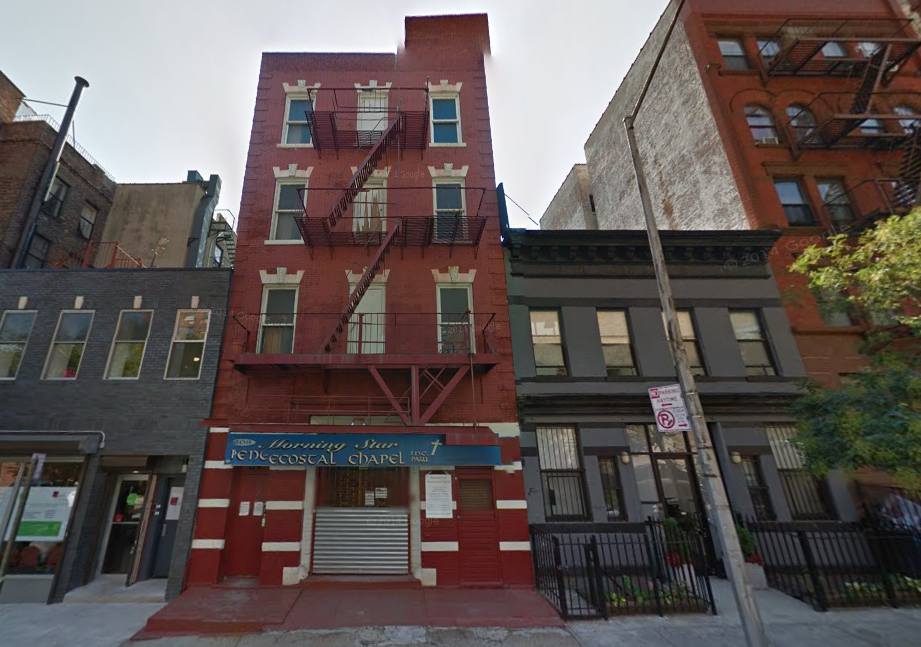 Central Harlem hasn’t seen quite as much development as the area southeast of 125th Street, but developers have finally started paying attention to the quiet and transit-rich blocks next to the City College campus. The latest project headed to the neighborhood is an 11-story residential building at 308 West 133rd Street, between St. Nicholas Avenue and Frederick Douglass Boulevard. 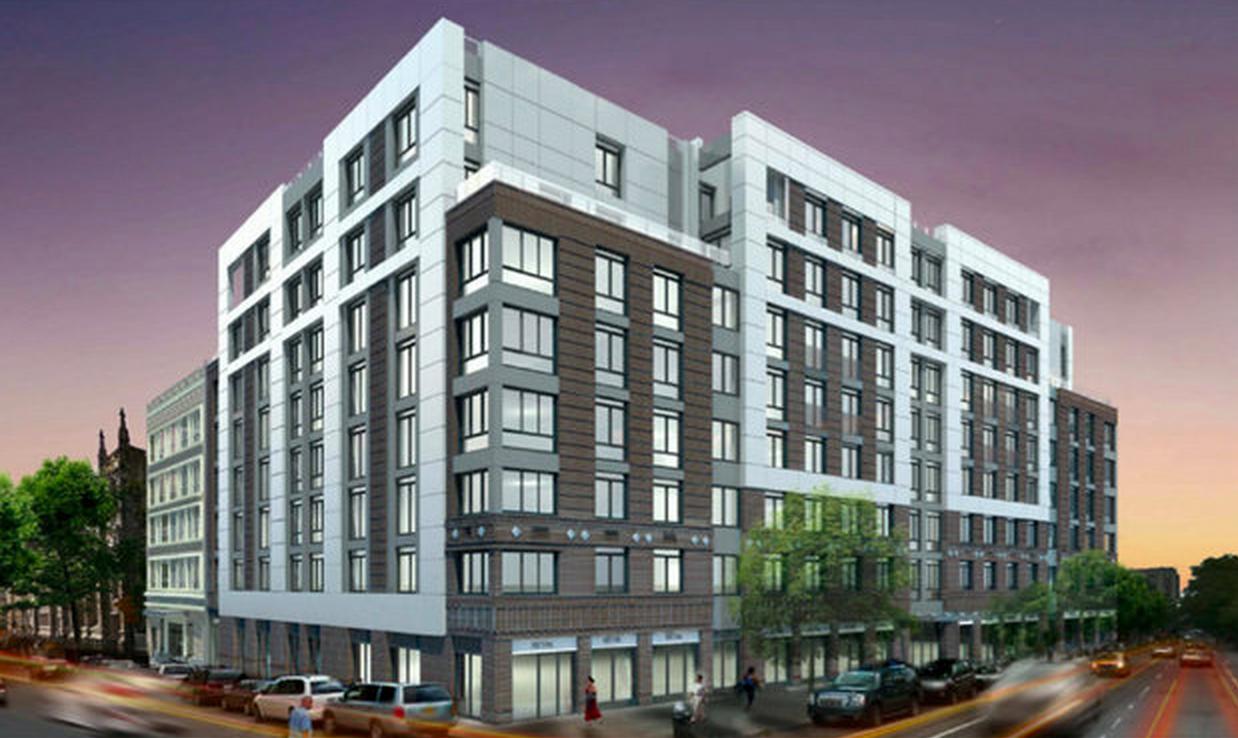 Back in October of 2014, YIMBY reported on applications for an eight-story, 134-unit mixed-use building at 2351 Adam Clayton Powell Jr. Boulevard, in Harlem, and then we brought you renderings of a redevelopment proposal that would have saved the dilapidating Harlem Renaissance Ballroom from demolition. Since then, the ballroom has been demolished, and now developer BRP Companies has landed a $53.2 million loan to build the project, according to Commercial Observer. Construction is reportedly underway, with completion expected in 2017.