The affordable housing lottery has launched for 101 Bruckner Boulevard, a seven-story residential building in Port Morris, The Bronx. The 46,237-square-foot development was designed by S. Wieder Architect in collaboration with Input Creative Studio, and yields 55 units. Available on NYC Housing Connect are 17 units for residents at 130 percent of the area median income (AMI), ranging in eligible income from $63,429 to $133,120. 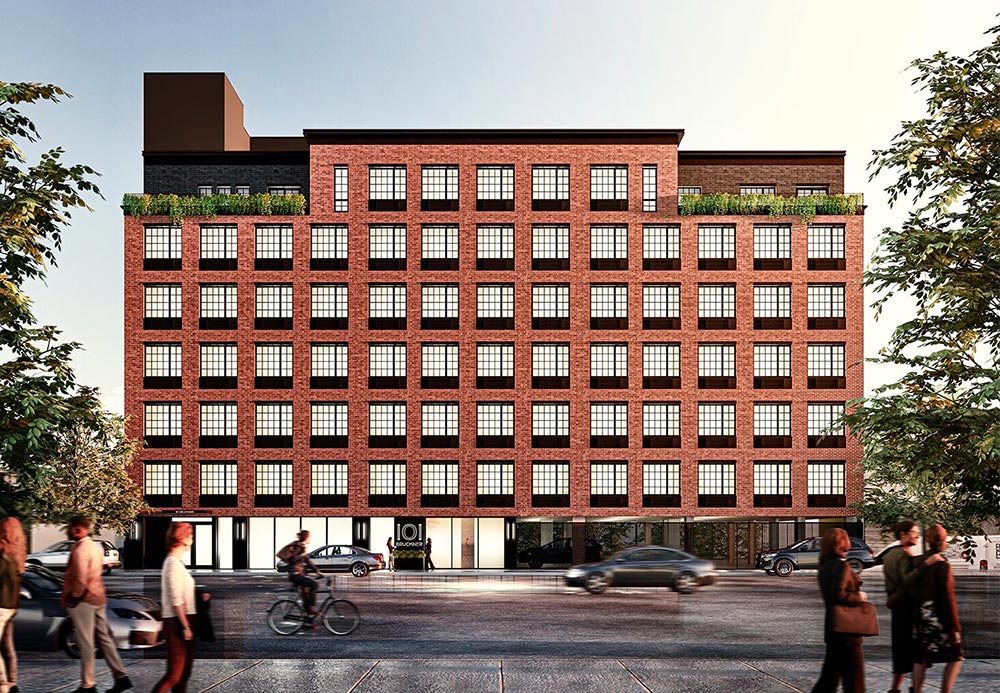 Updated renderings from S. Wieder Architect offer the first look at a seven-story residential building in the Port Morris section of The Bronx. Designed in collaboration with Input Creative Studio, the 46,237-square-foot property is located at 101 Bruckner Boulevard and will yield 55 rental units averaging about 670 square feet apiece. 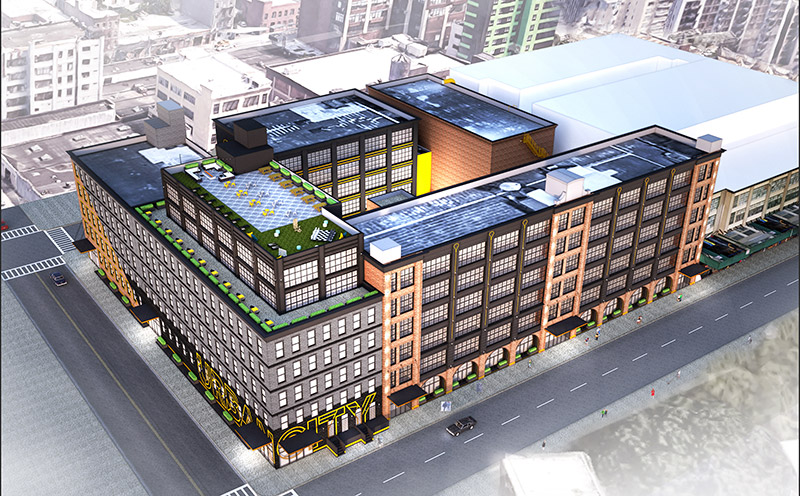 The old wood frame houses and brick walkups along Bushwick Avenue in Williamsburg are slowly giving way to new concrete and glass. Today, we have a look at a new building headed for the corner of Bushwick Avenue and Powers Street, around the corner from the Grand Street L stop.