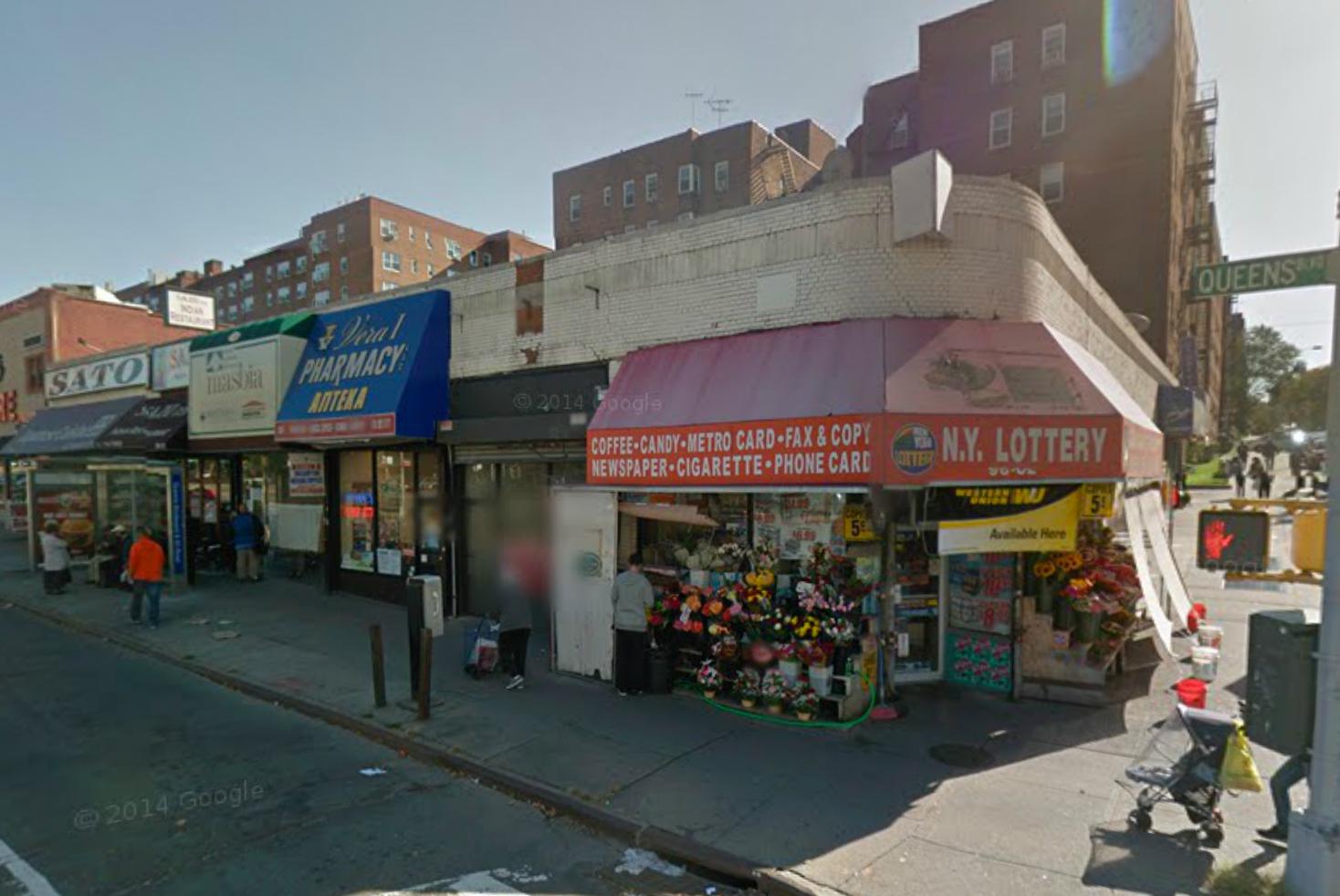 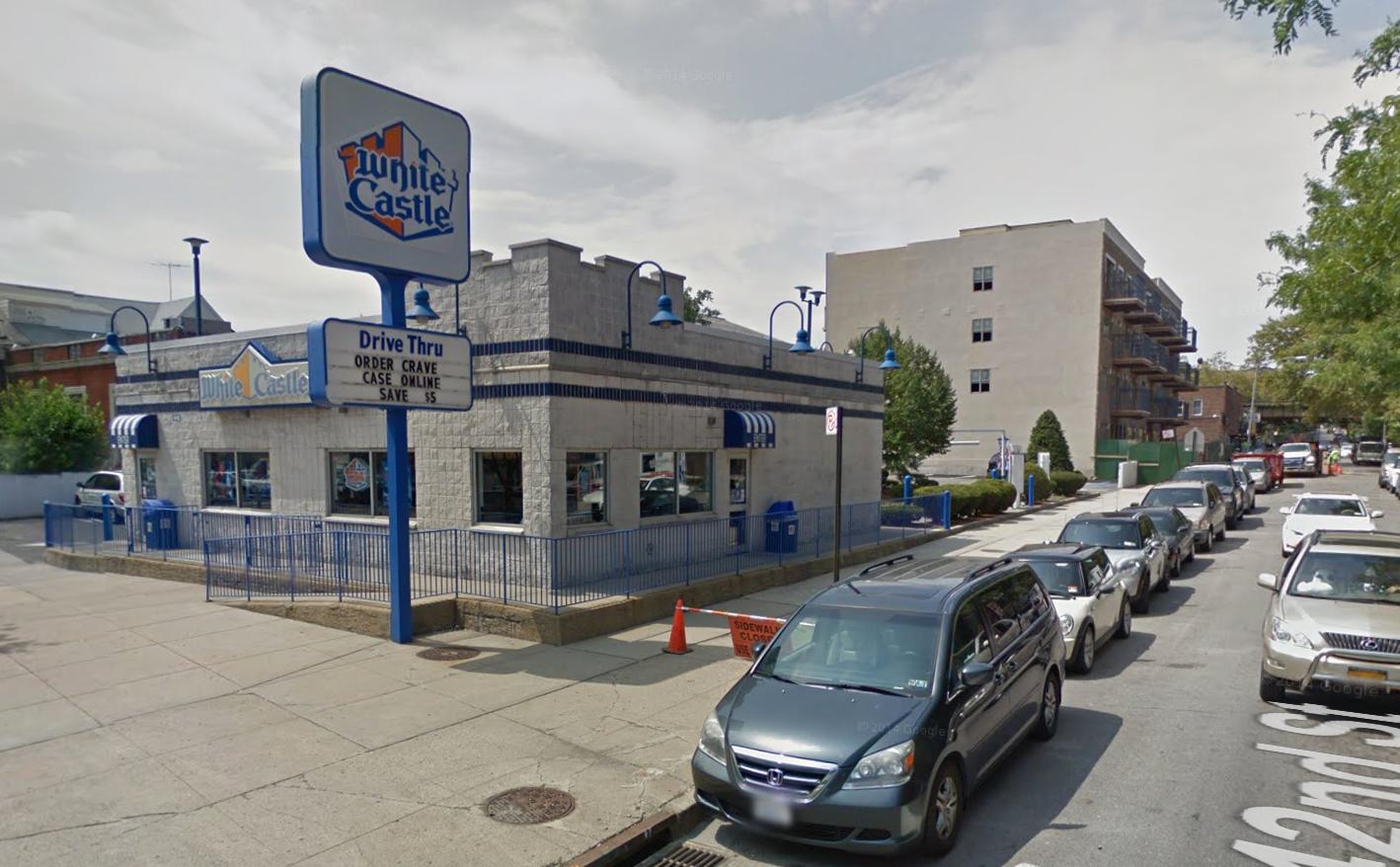 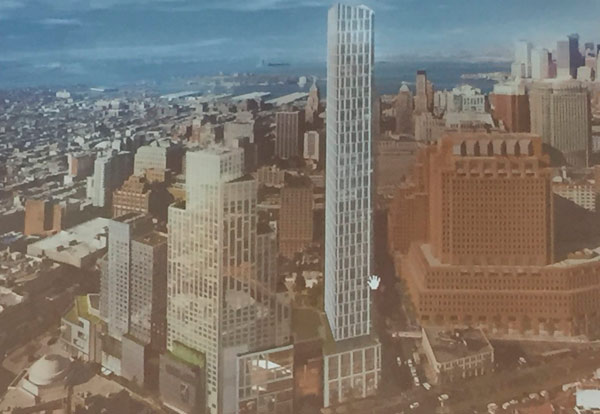 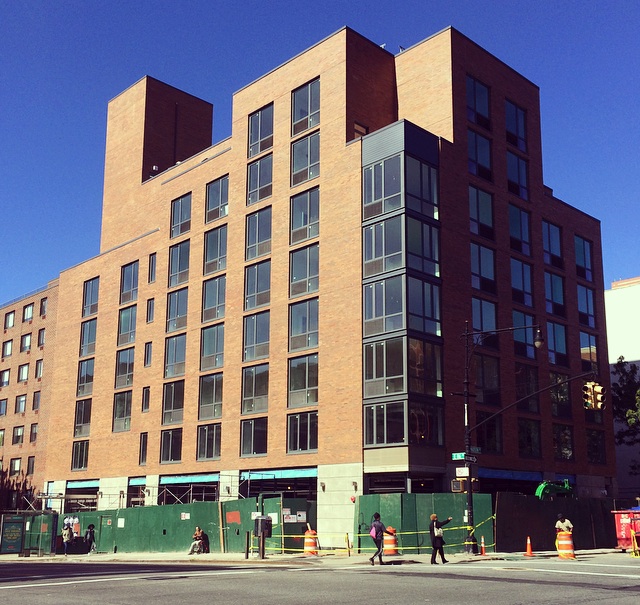 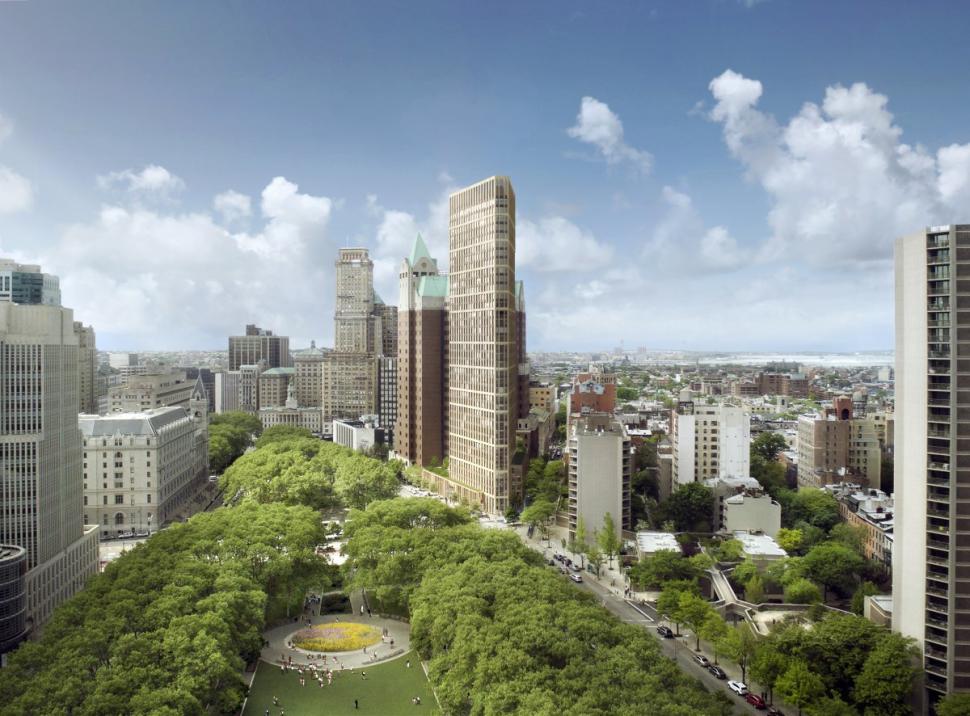 Last month, the City Council greenlighted the controversial plan to sell and redevelop the Brooklyn Heights Library into condos and a new library. Now the project has moved one step closer to reality, because Hudson Companies has filed building applications for a 36-story tower at 1 Clinton Street.