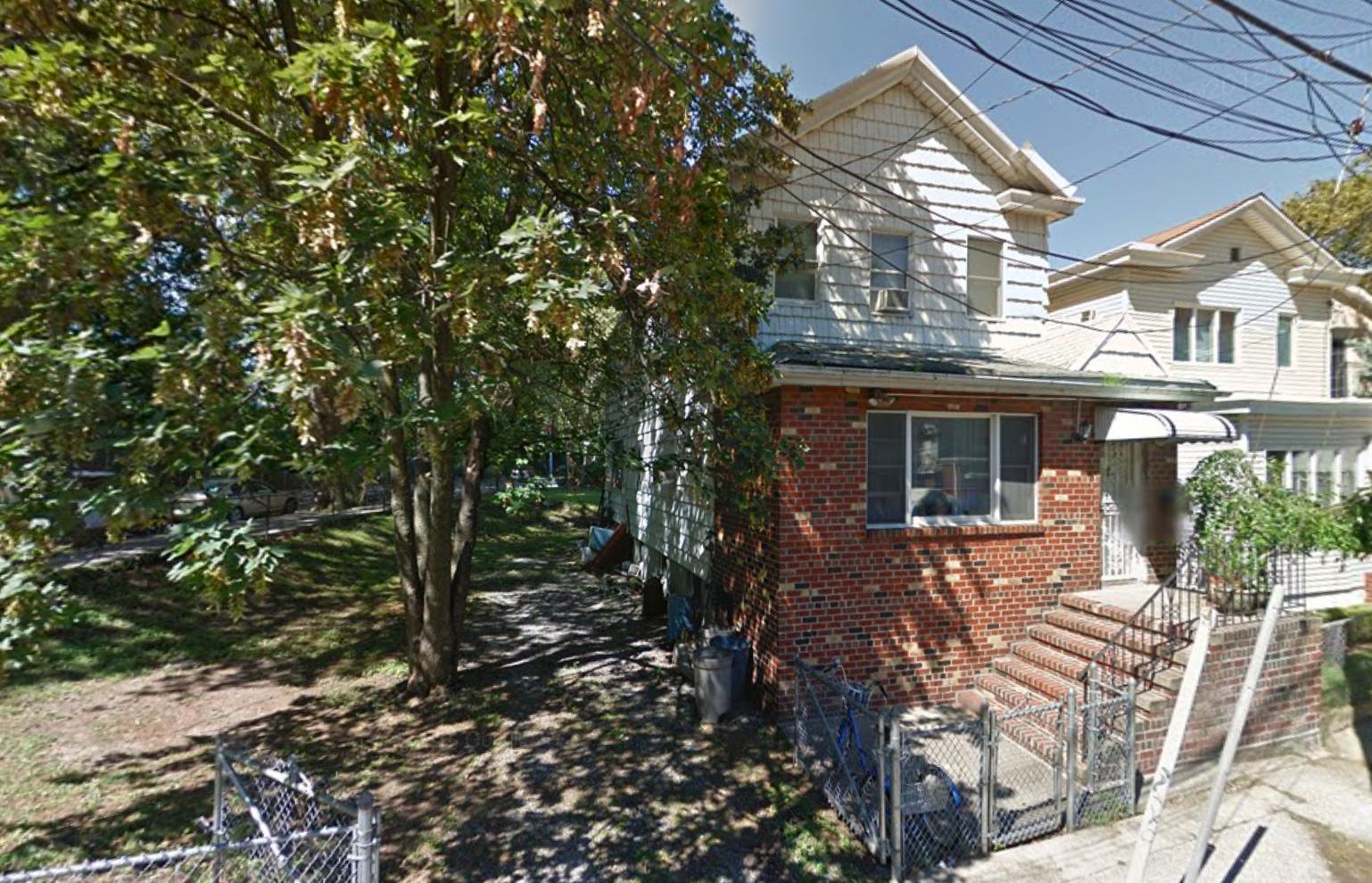 Mikhail Dekhtyar has filed applications for a three-story, nine-unit residential building at 2756 East 23rd Street, in southern Sheepshead Bay, eight blocks from the neighborhood’s subway station serviced by the B and Q trains. The building will measure 8,172 square feet in total, which means units will measure 908 square feet a piece. Richard Walsh’s Sheepshead Bay-based Citiscape Consulting is the applicant of record, and an existing two-story home must first be demolished. 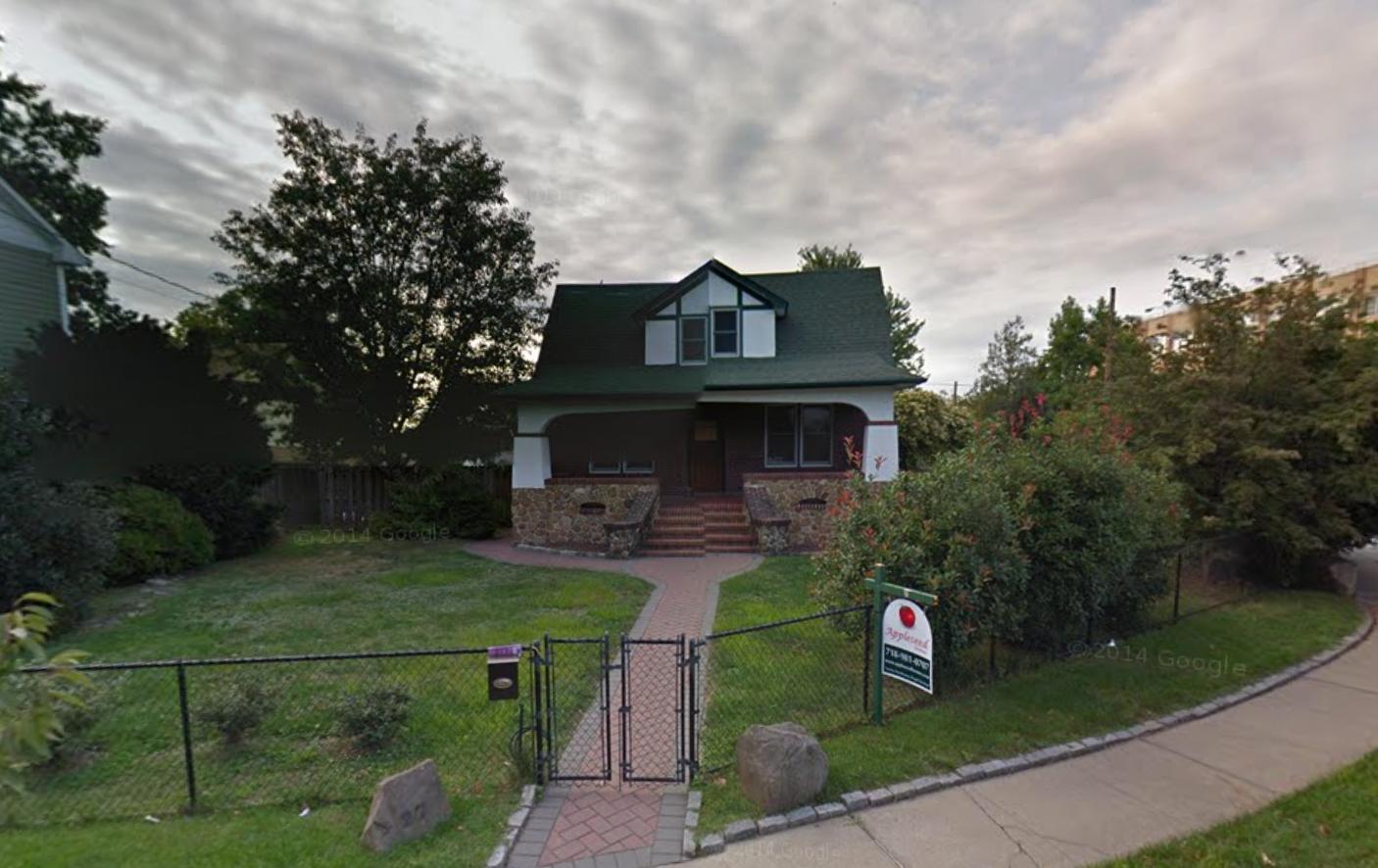 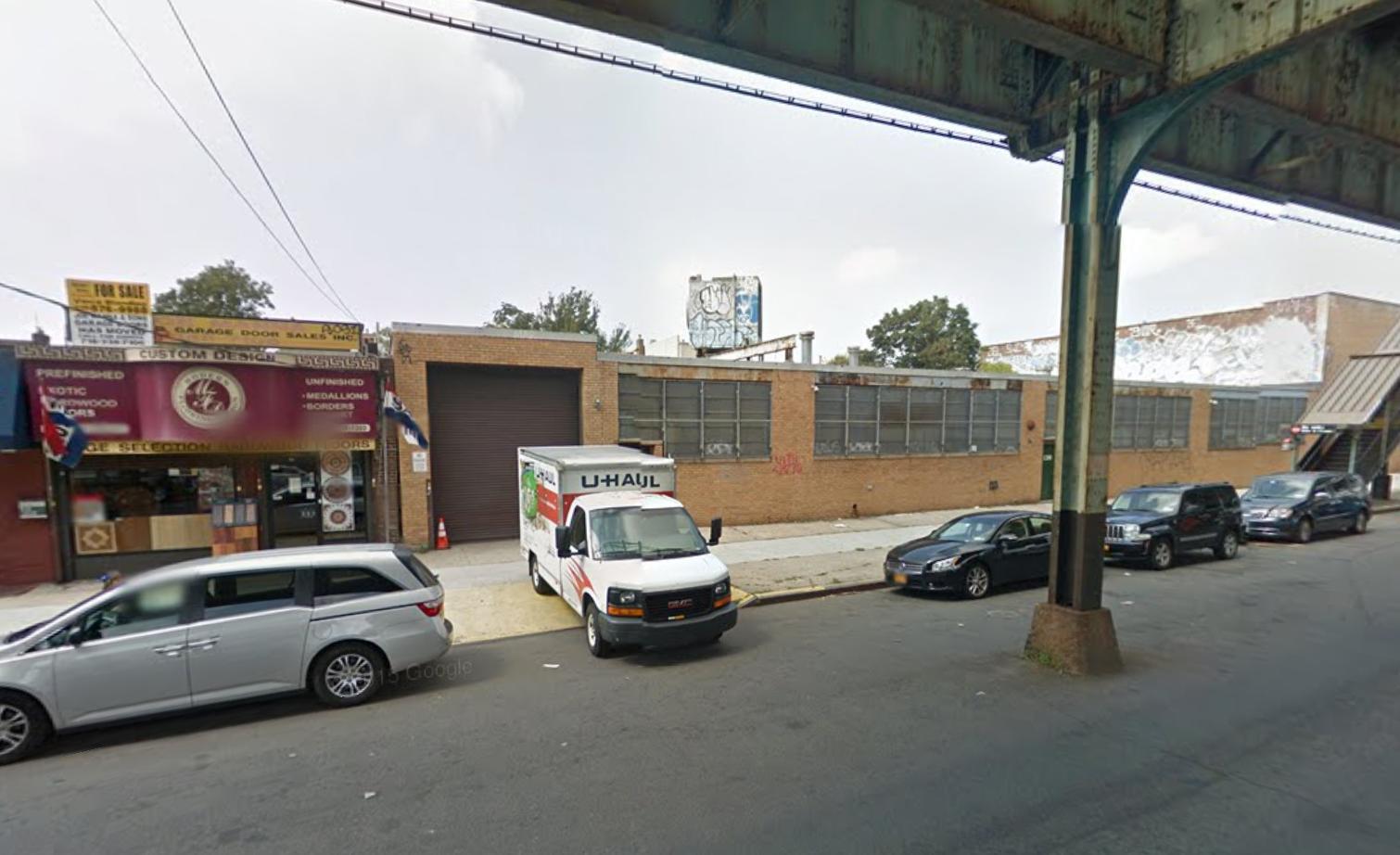 Bronx-based SNL Construction, associated with SNL Storage, has filed applications for a four-story, 37,720 square-foot storage building at 1182-1200 McDonald Avenue, in Mapleton, directly below the F train’s stop at Avenue I. The building’s entire floor area will total 68,607 square feet, and it will replace an old single-story warehouse structure and adjacent small retail building. Demolition permits were filed in August. Long Island-based Frank Relf is the architect of record. 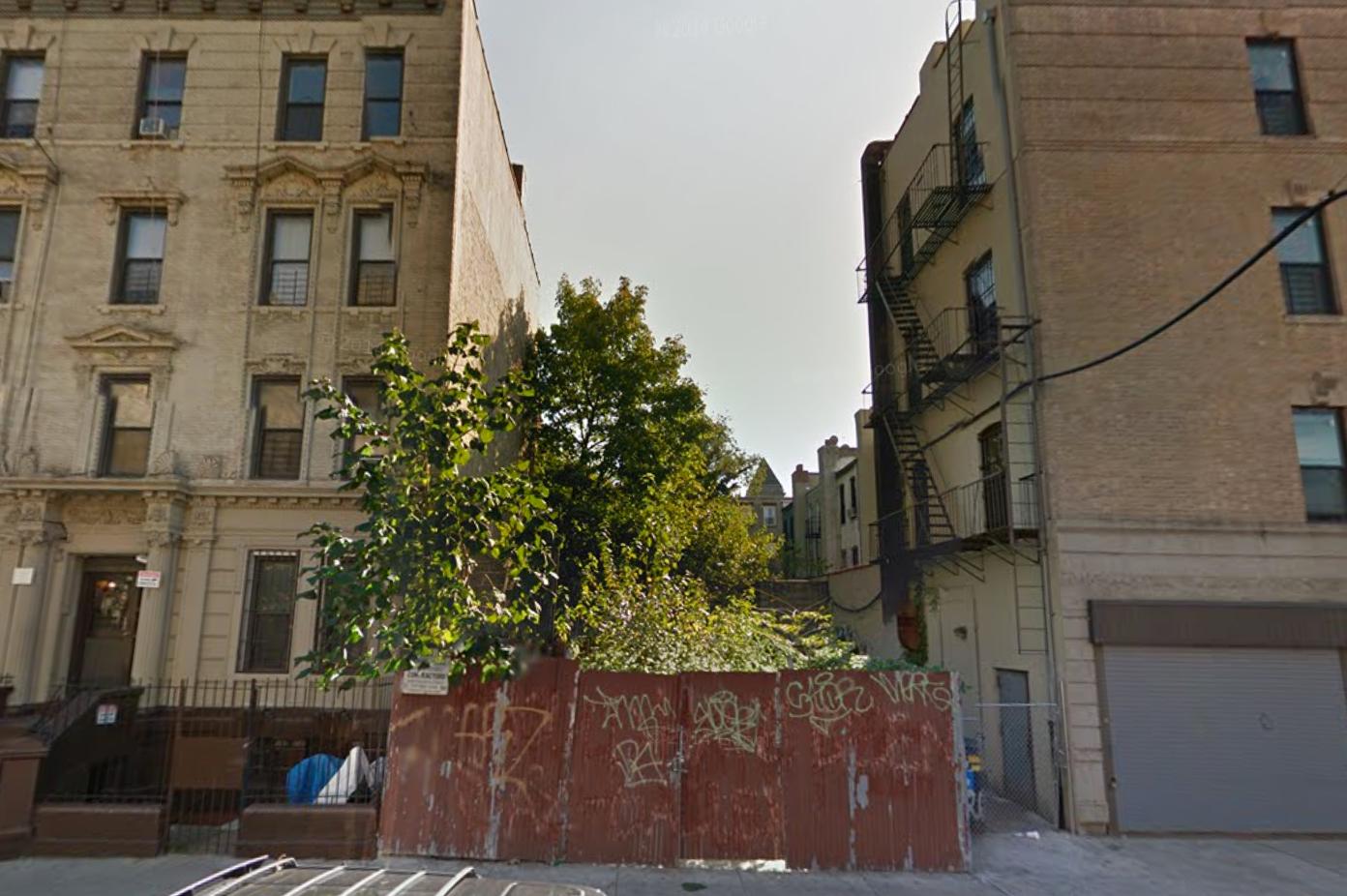 Last month, applications were filed for a four-story, 10-unit residential building at 1266 Pacific Street, in northwestern Crown Heights. Shortly after, the vacant site was placed on the market, and in less than 48 hours later, EPIC Commercial Realty entered contract on the 2,861 square-foot property for $1.25 million, DNAinfo reports. The building on file will measure nearly 8,500 square feet, with individual units averaging 850 square feet, and Rego Park-based Diego Aguilera filed for the permits. 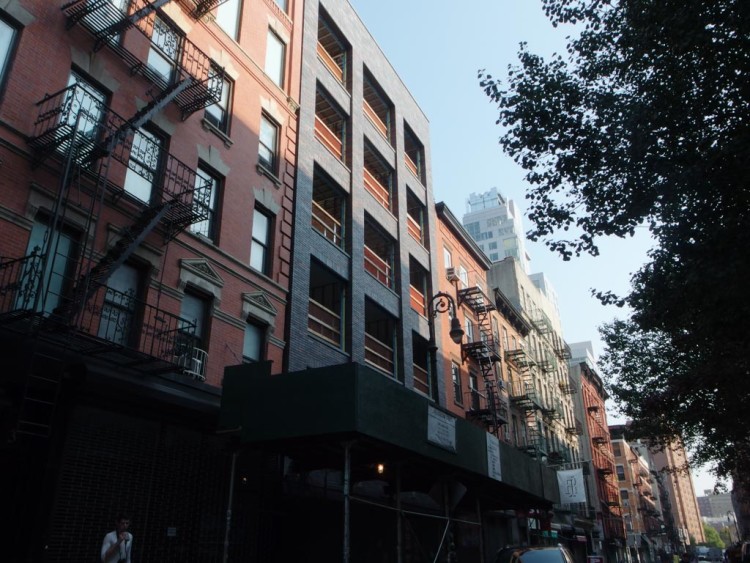