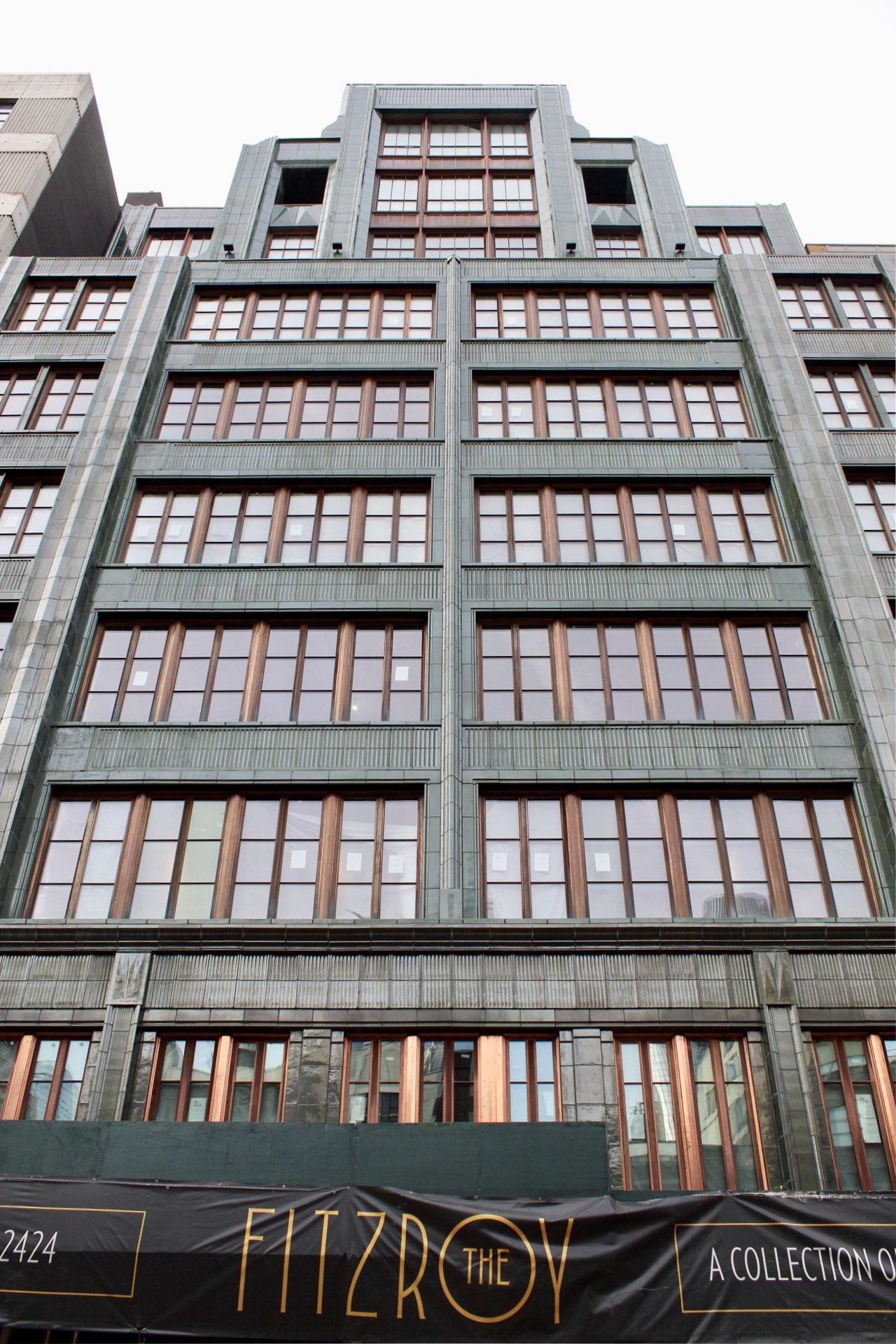 A handsome Art Deco-inspired exterior adorns the The Fitzroy, located at 514 West 24th Street, which is now practically complete. The insides are also nearing the finish line, and will soon open to prospective residents. The project is being designed by Roman and Williams, and developed by a partnership between JDS Development and Largo Investments.

New construction permits have been filed for a 17-story residential project at 323 East 79th Street, on the Upper East Side of Manhattan. The site is seven blocks north of the 72nd Street subway station, and seven blocks south of the 86th Street subway station, both serviced by the Q train. Spruce Capital Partners is listed as behind the applications. The firm is also responsible for the condo development at 151 78th Street in the same neighborhood, which features 14 full-floor units and three penthouses.

Full demolition permits have been filed for the two-story building at 1009 2nd Avenue, in Sutton Place, Manhattan. The site currently houses a 6,208 square foot office building built in 1964, with four units, and is located between East 53rd and East 54th Streets. 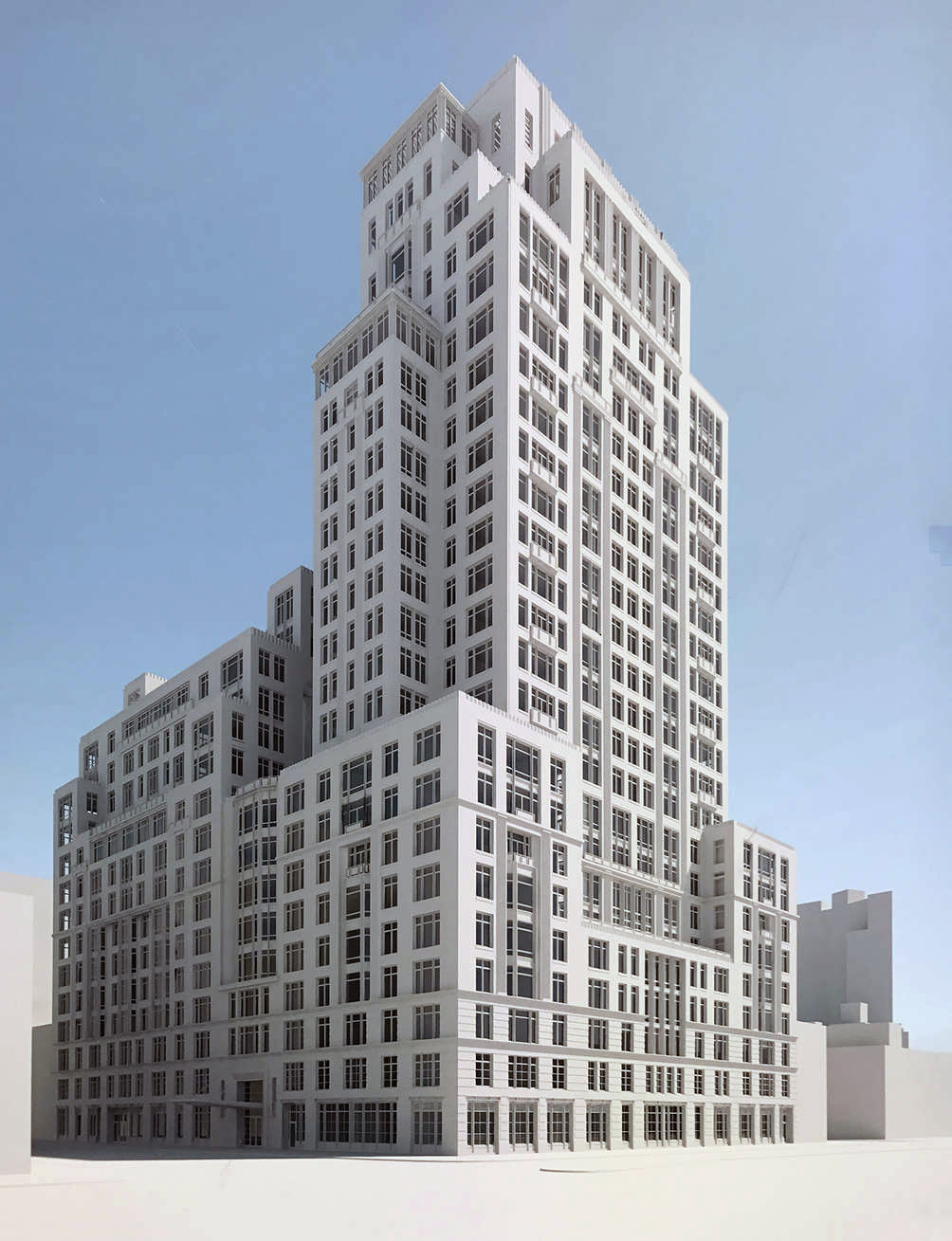 Recent photos of 555 West 22nd Street show excavation in full swing for the future residential tower in Chelsea. The project is being designed by Robert A. M. Stern Architects while SLCE Architects is the architect of record. Related is the developer, and new renderings show a substantial update to the design since images were first revealed in early 2018. 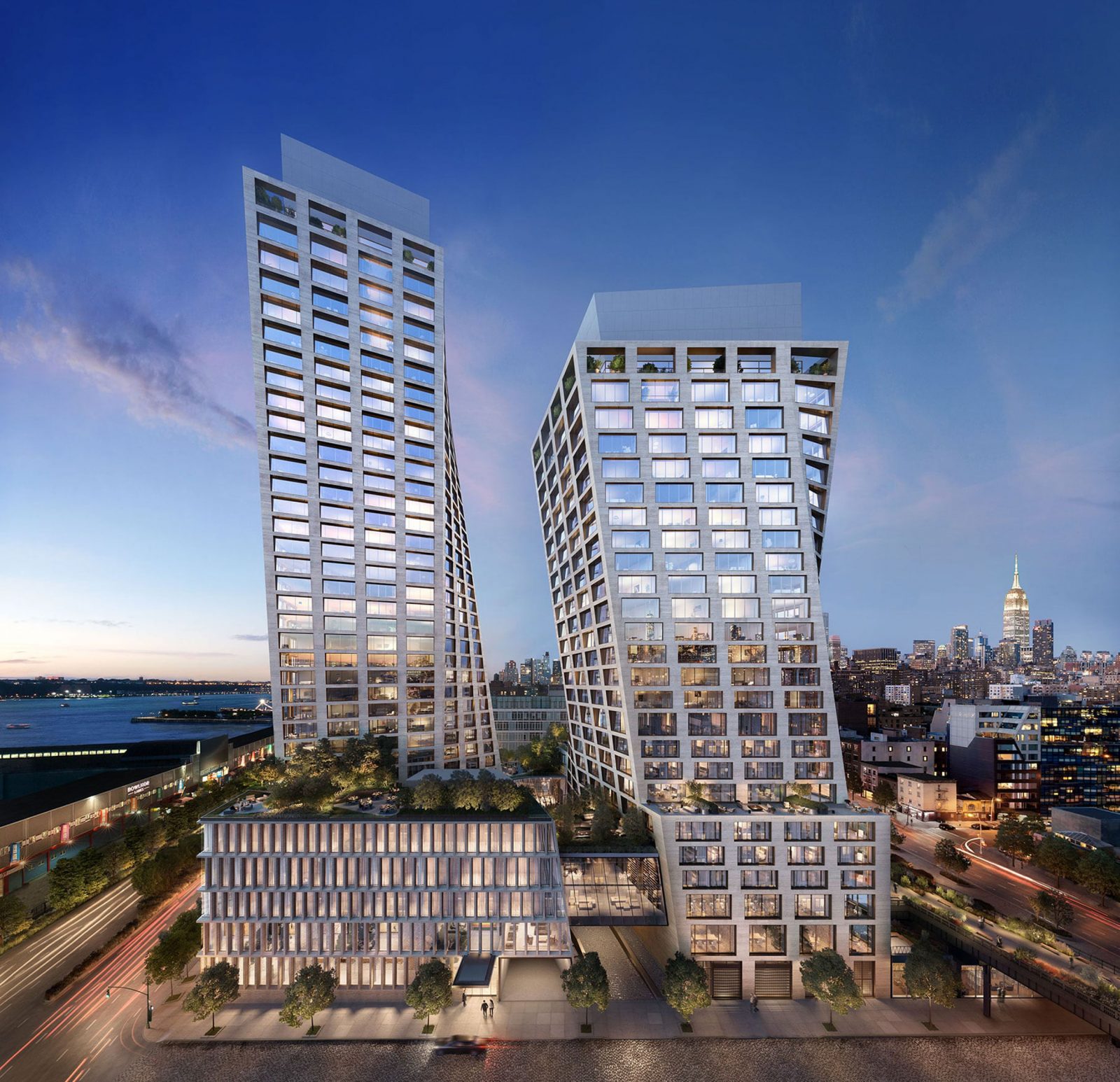 Since its first tower topped-out, The XI has been making steady progress, and now the project’s second residential building is starting to rise adjacent to The High Line. Designed using the same architectural language, the second tower’s twisting profile will compliment its larger sibling directly to the west. Designed by Bjarke Ingels Group, developed by HFZ Capital, and built by Omnibuild, the XI is located at 76 11th Avenue and is one of the newest additions to come to Chelsea’s High Line corridor.