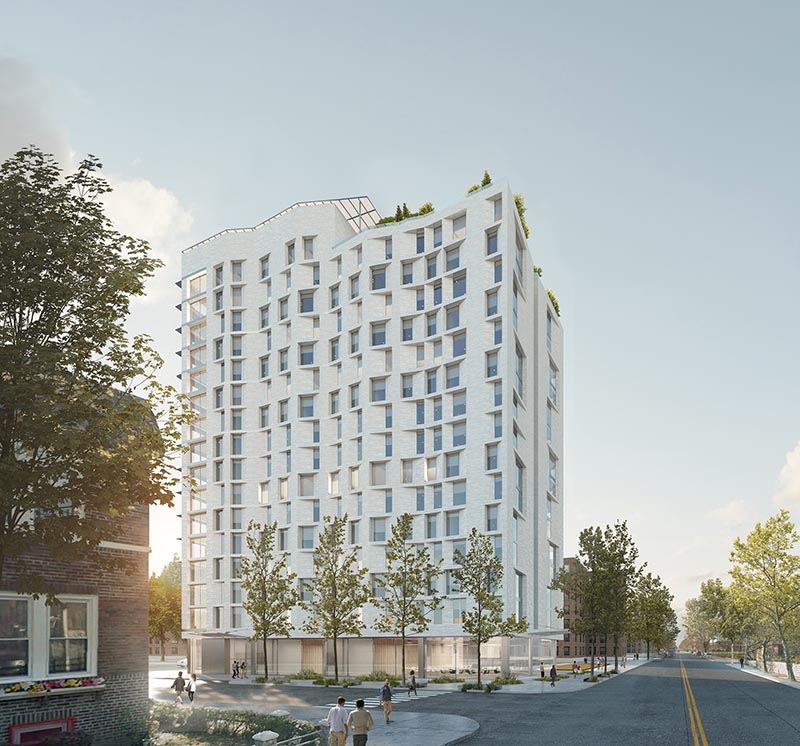 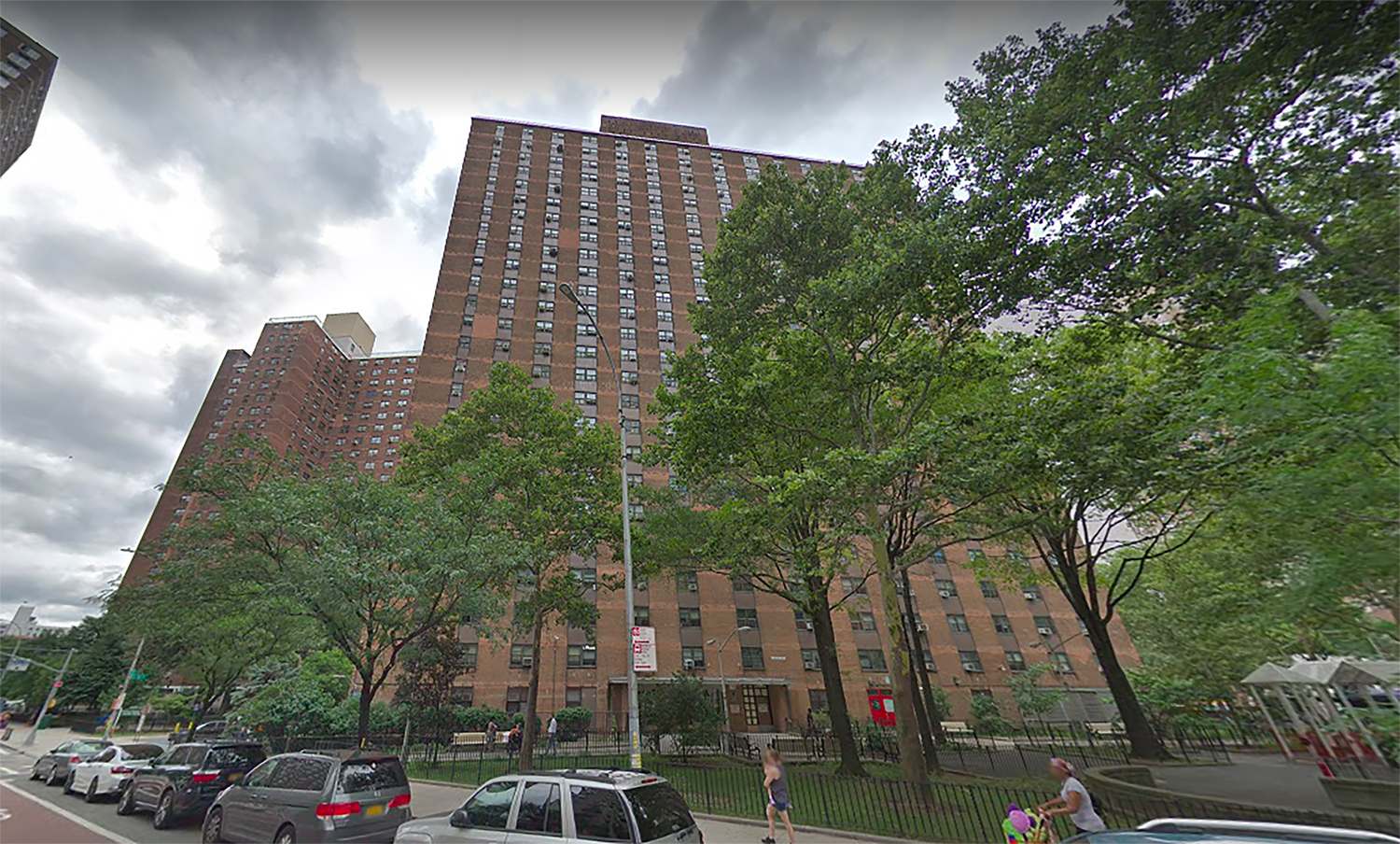 Permits have been filed for a new 50-story tower at 1780 First Avenue, in Yorkville, Manhattan, adjacent to where the New York City Housing Authority‘s John Haynes Holmes Towers currently stand. Located at the corner of 1st Avenue and East 93rd Street, the two buildings presently on the site were built in 1968 and have 537 units across 25 floors with a gross square footage of 386,322. The nearest transit access is two city blocks north at the 96th Street – 2nd Avenue station, courtesy of the N and Q trains. 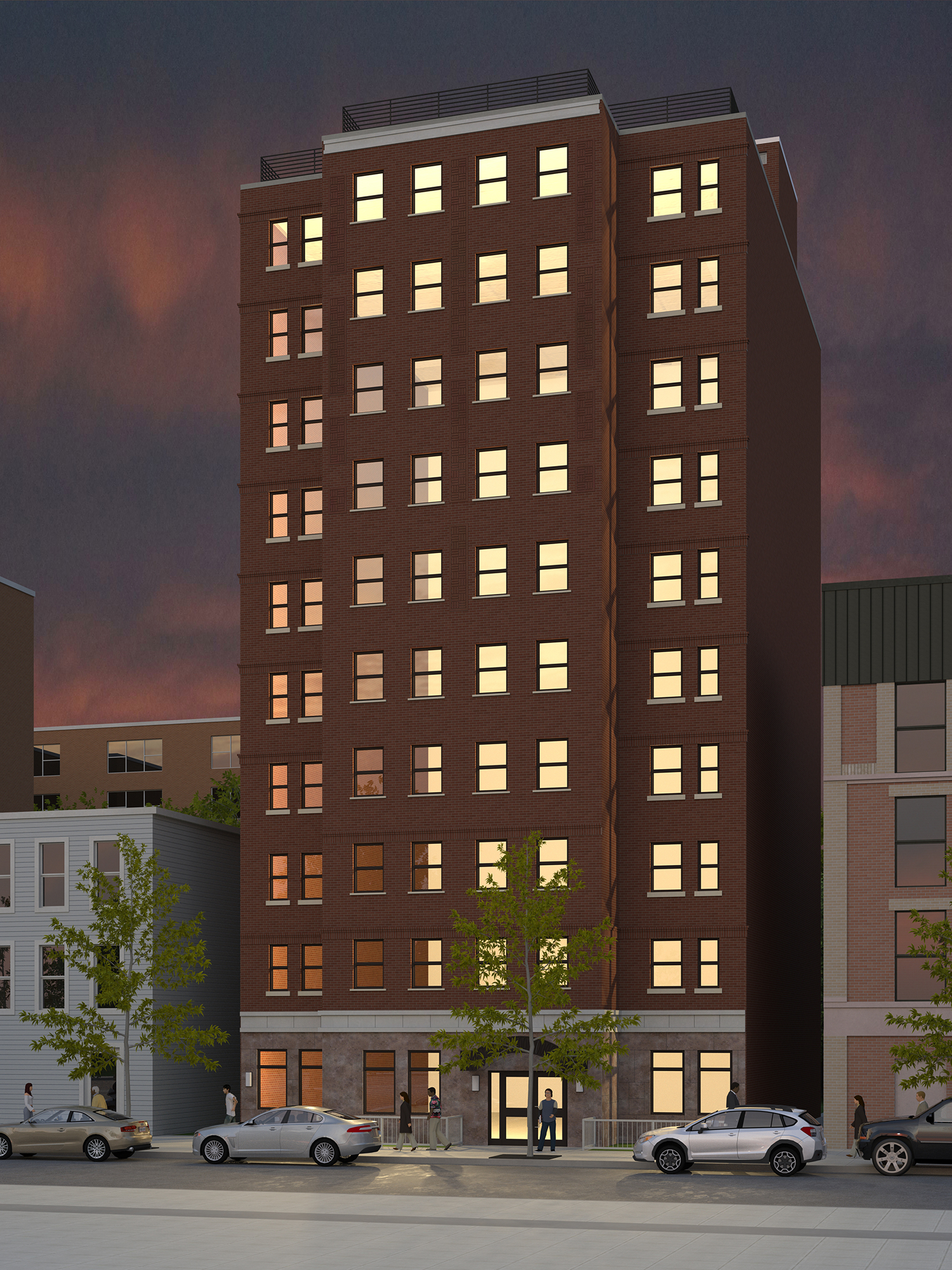 The Doe Fund is bringing 68 units of affordable and supportive housing to the Bedford Park neighborhood of The Bronx. The New York City-based nonprofit organization, in partnership with HPD, has broken ground on a 10-story building catering to under-served populations at 3188 Villa Avenue. The supportive housing is a five minute walk north to Mosholu Parkway subway station serviced by the 4 train, and a five minute walk south to the Bedford Park Boulevard station serviced by the B and D trains.