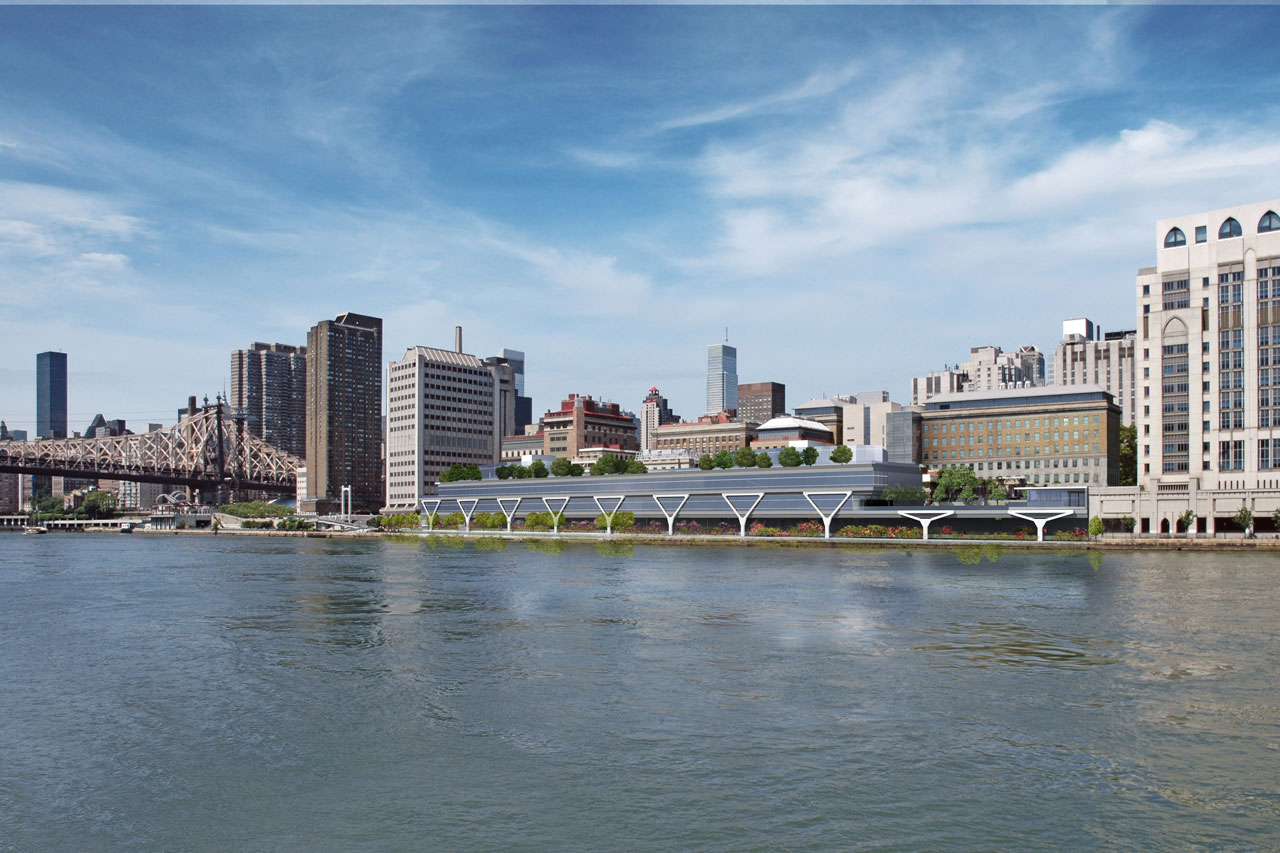 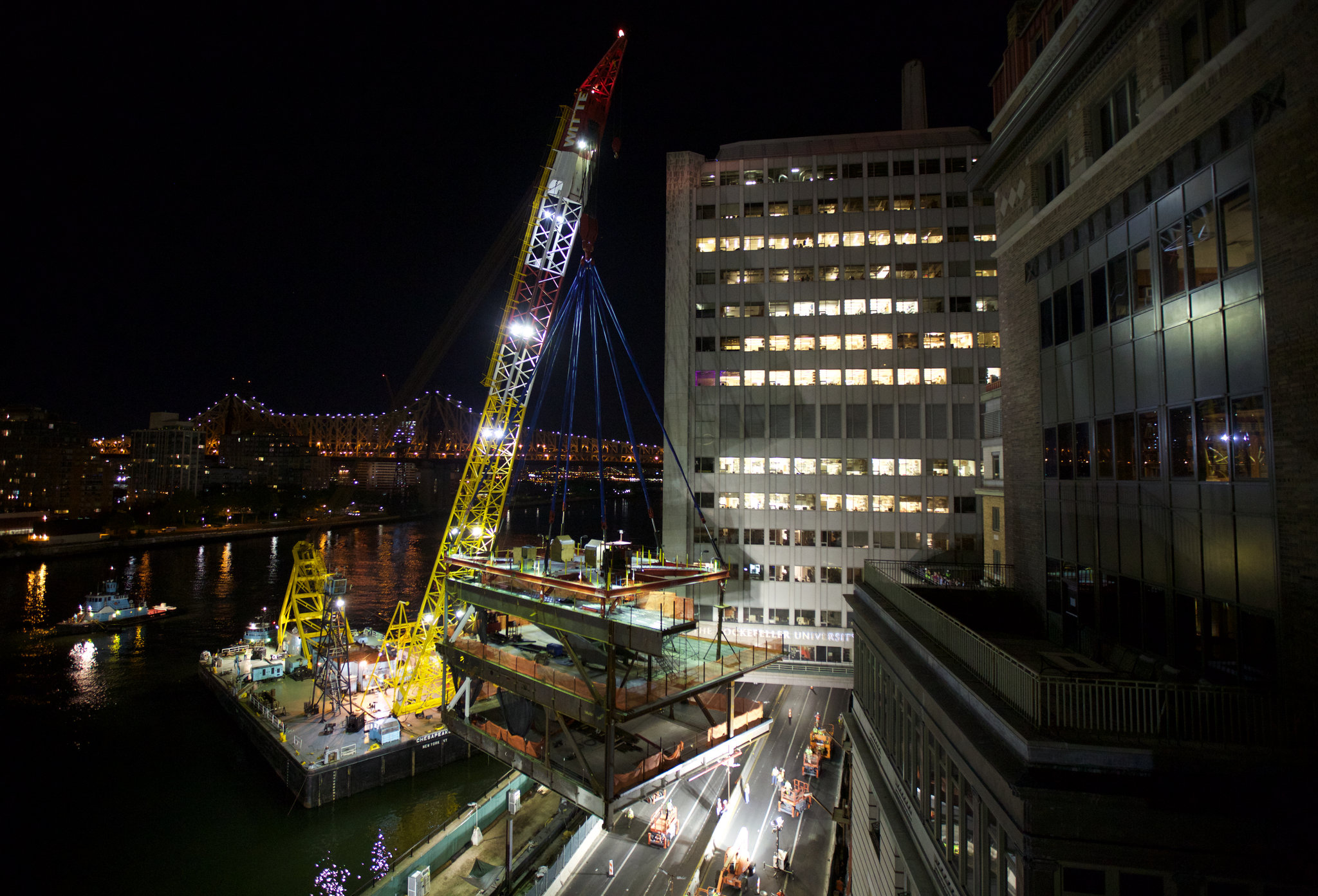 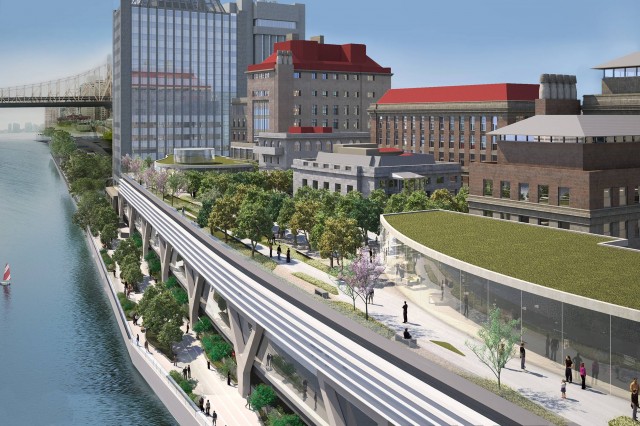 MANHATTAN: 1228 York Avenue: The Rockefeller University has filed applications for a three-story, 152,600 square-foot academic building associated with plans to build over the FDR between 64th and 68th Street, on the Upper East Side. The University’s expansion… 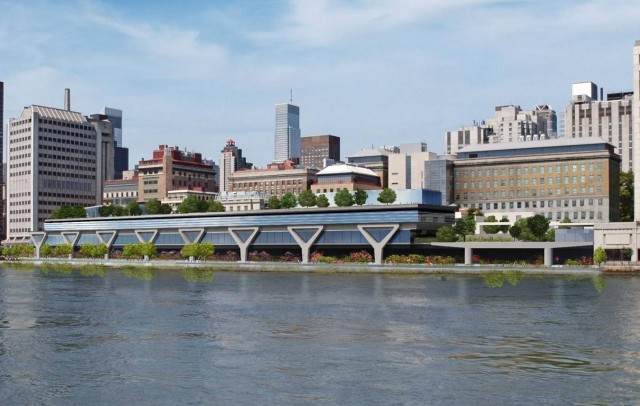