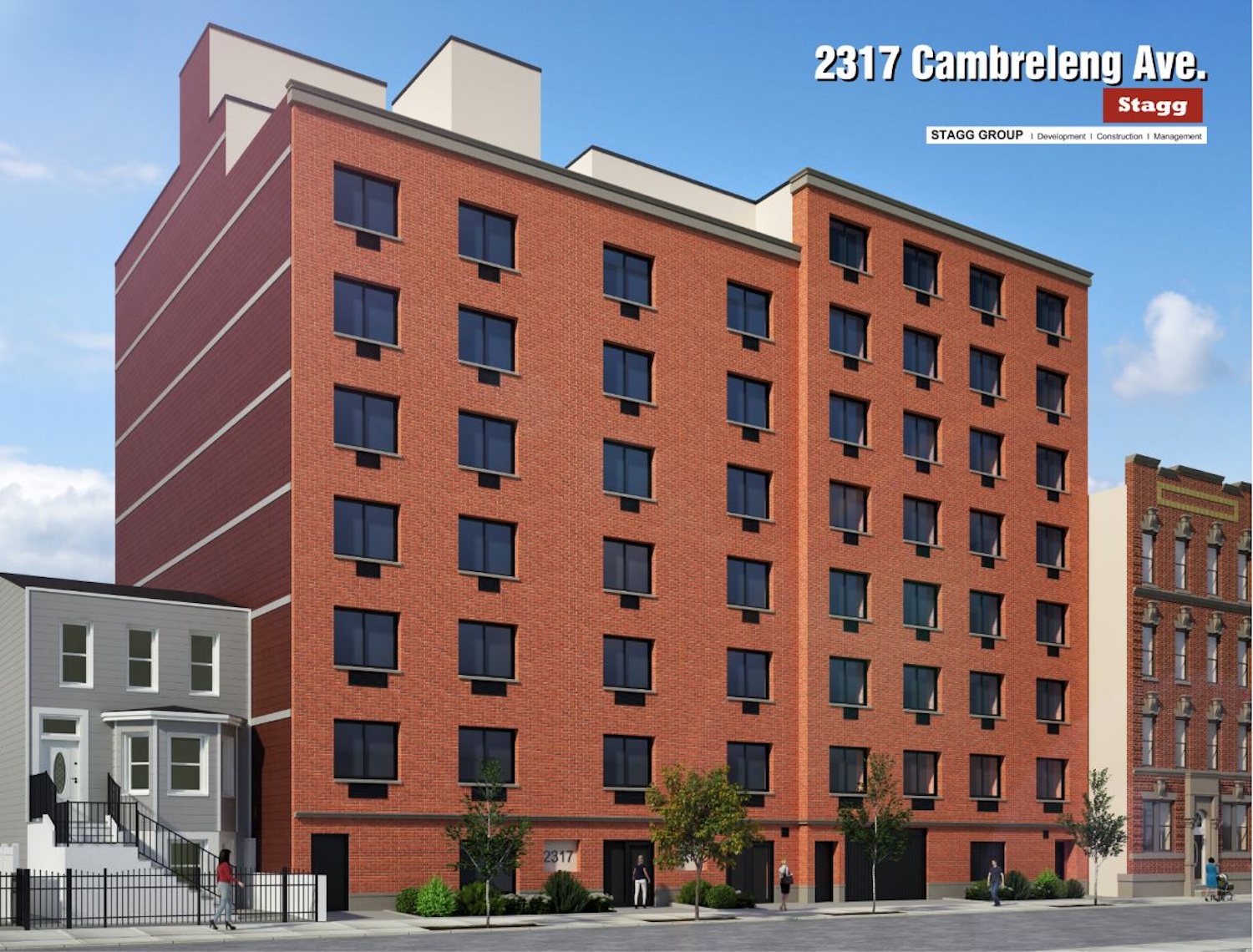 The affordable housing lottery is open for 2317 Cambreleng Avenue, an eight-story mixed-use development in the Bronx’s Belmont neighborhood. Developed by Stagg Group and designed by WMW Architects, the 50-unit building will yield 53,775 square feet with half of the units designated as affordable housing. Available on NYC Housing Connect are a mix of studios, one-, and two-bedroom units for residents at 120 percent of the area median income, ranging in eligible income from $56,572 to $147,360. 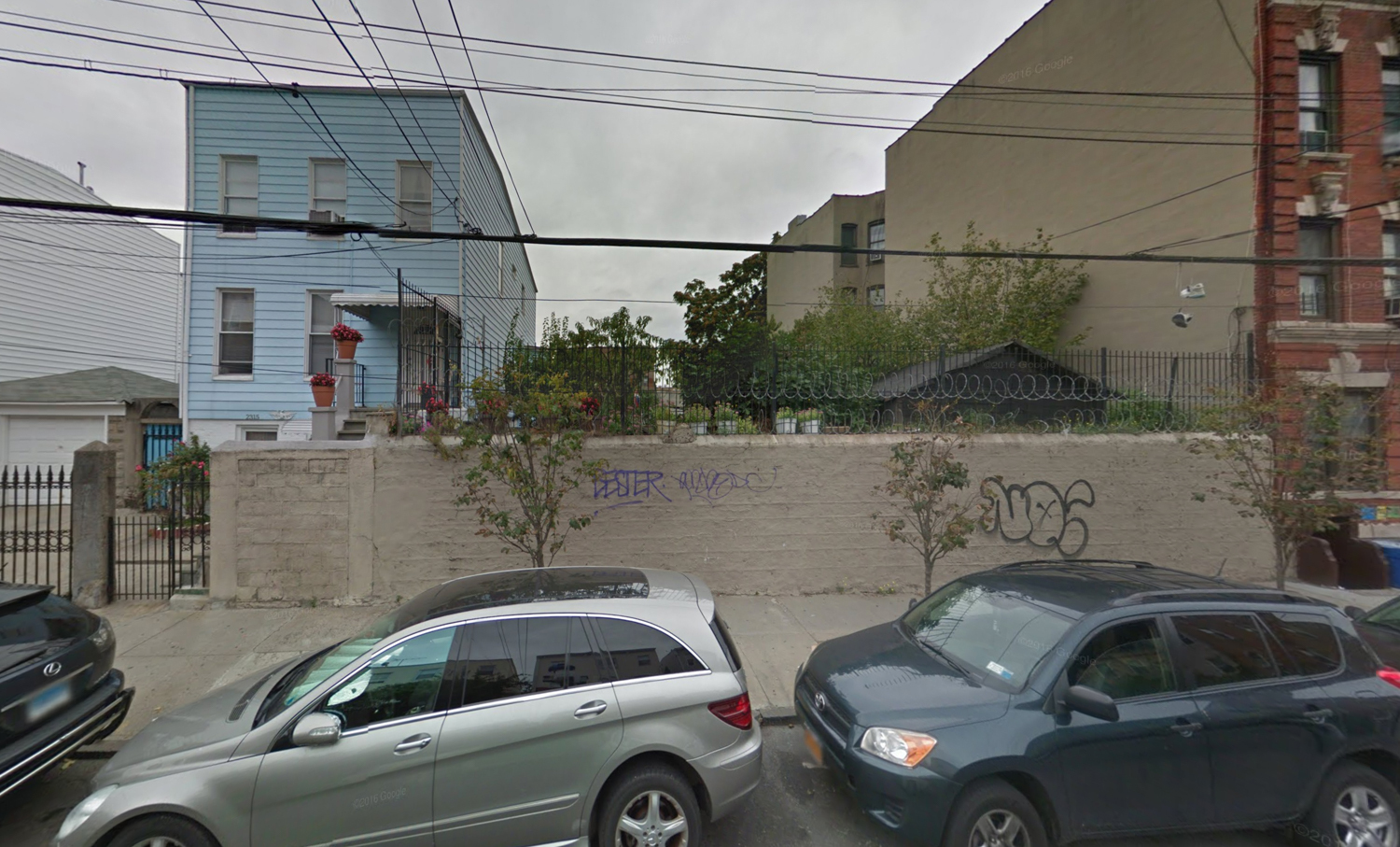 Permits have been filed for an eight-story mixed-use building at 2317 Cambreleng Avenue in Belmont, a neighborhood known as ‘the Little Italy of the Bronx.’ The site is equidistantly a mile away from the 182-183rd Street Subway Station, and the West Farms Square Subway Station, with the first serviced by the B and D trains, and the 2 and 5 trains passing through the latter. Seven blocks away is the Bronx Zoo. Stagg Group NY is responsible for the development.