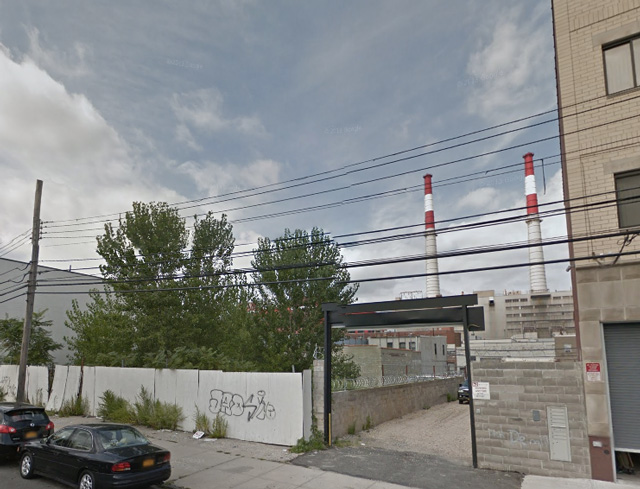 It’s becoming increasingly difficult to come up with original ledes for posts about new hotels in Ravenswood, as the little-known industrial neighborhood wedged between Long Island City and Astoria bursts at the seams with new budget lodgings. Today, filings went up for another hotel, coming to 38-42 11th Street, mid-block between 38th and 40th Avenues, located directly north of the Queensbridge Houses NYCHA project.

According to the permit application, the new structure would rise 10 stories and 113 feet, and contain 133 rooms spread across a bit more than 50,000 square feet of net commercial space. Add in common space, mechanicals and a 21-car garage, and the total construction area rises to nearly 70,000 square feet.

Part of the hotel’s relatively large size is attributable to the spacious lots found in industrial areas like Ravenswood, where a single property purchase can net a developer 110 feet of frontage, as with this project. (The property last traded hands in the beginning of 2007 for $2.1 million, though there may have been a tax sale since then.)

While the infusion of commerce and tourists into what is currently a boarded-up vacant lot will be welcome, the dense thicket of hotel construction in the area raises the question of whether the land between the two NYCHA projects – Queensbridge to the south and Ravenswood to the north – should remain “M”-zoned, which forbids residential construction. Formerly industrial land is quickly being eaten up by hotel builders, which, while allowed, was clearly not the intention of the zoning designation.

But given politicians’ animosity towards market-rate residential construction and the slow-moving affordable housing bureaucracy, the land is likely to stay zoned as it is for a while longer, giving ample opportunity for more hotels in the future.

The developer is Ian Cheng, and the architect is Think Architecture & Design. Given the firm’s impressive portfolio, they will hopefully furnish a design that’s at least a half step up from the normal budget hotel fare.