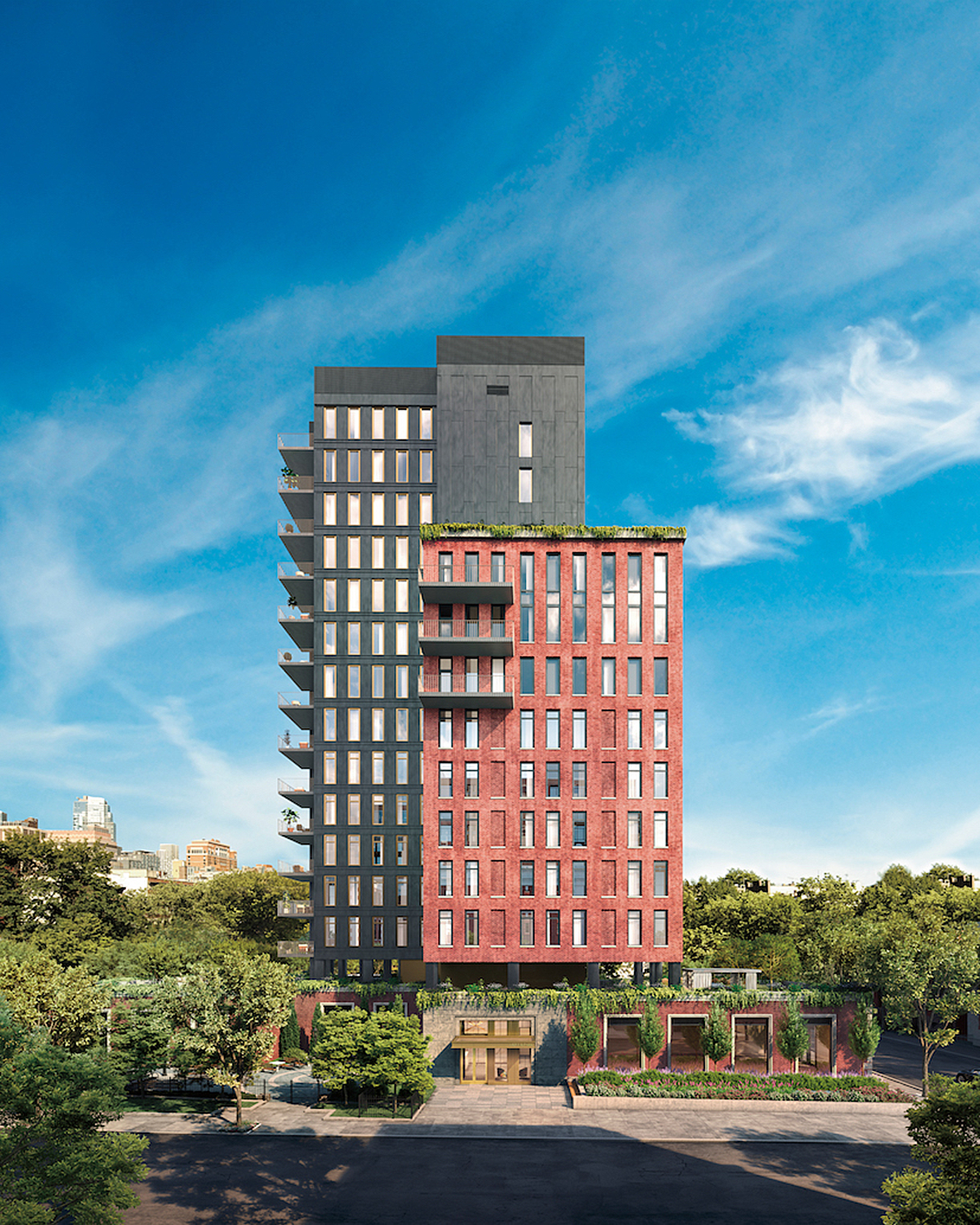 Exterior work is moving along at 5 River Park, a 15-story residential building in Cobble Hill, Brooklyn. Alternately addressed as 347 Henry Street, the structure is designed by Romines Architecture and is being developed by Fortis Property Group. D S L V Studio, a Brooklyn-based design and decor company, is in charge of the interior decor and styling, while Douglas Elliman‘s Eklund Gomes and Maroni teams are handling the sales and marketing of the 25 condominium units. Homes range from one- to four-bedroom spreads, with some featuring outdoor terraces. The sales gallery for 5 River Park is located at 97 Amity Street.

YIMBY recently went on a hard-hat tour of 5 River Park, aka 347 Henry Street. The reinforced concrete structure stands 15 stories to its roof, atop the Brooklyn neighborhood of Cobble Hill. The building is being designed by Romines Architecture with Fortis Property Group serving as the developer. There will be 25 condominiums ranging from one- to four-bedroom units. D S L V Studio, a Brooklyn-based design and decor company, is in charge of the interior decor and styling while exclusive sales and marketing is being handled by the Eklund Gomes and Maroni teams from Douglas Elliman. The sales gallery is located at 97 Amity Street. 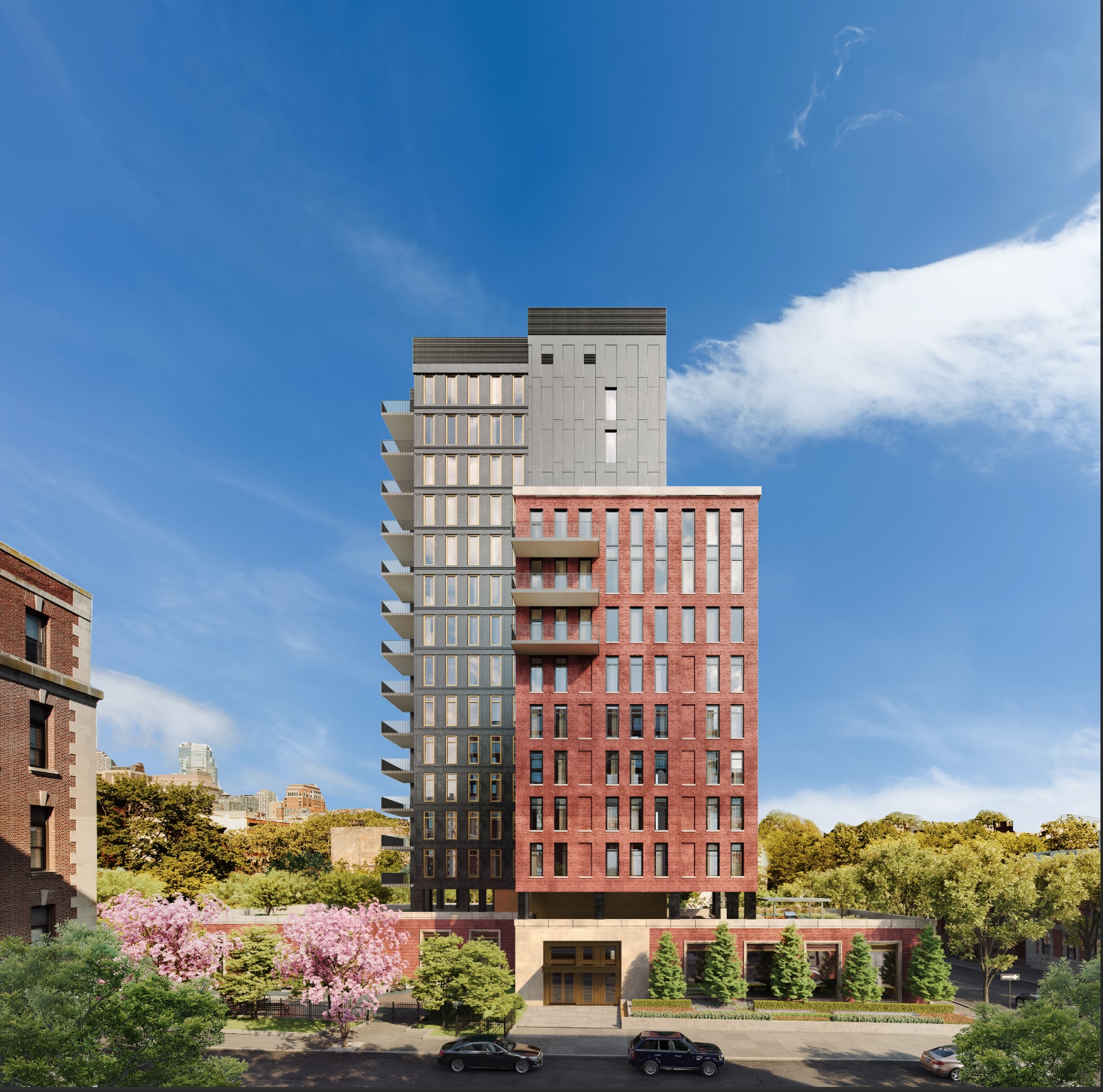 Fortis Property Group has launched sales for 5 River Park, the first property to arrive on the heels of the billion-dollar River Park redevelopment plan in Cobble Hill, Brooklyn. The new property offers 25 condominiums ranging in size from one to four bedrooms. 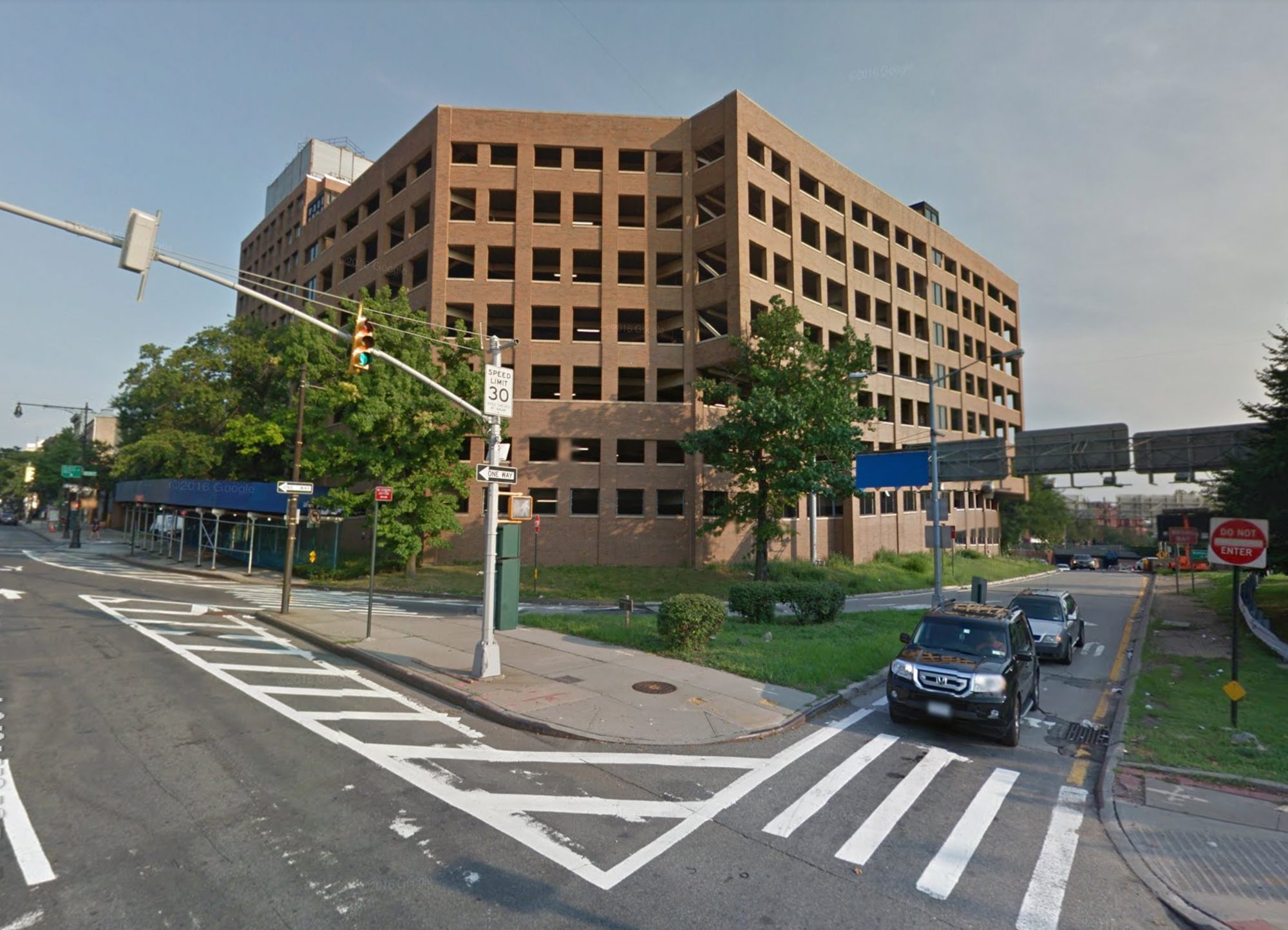