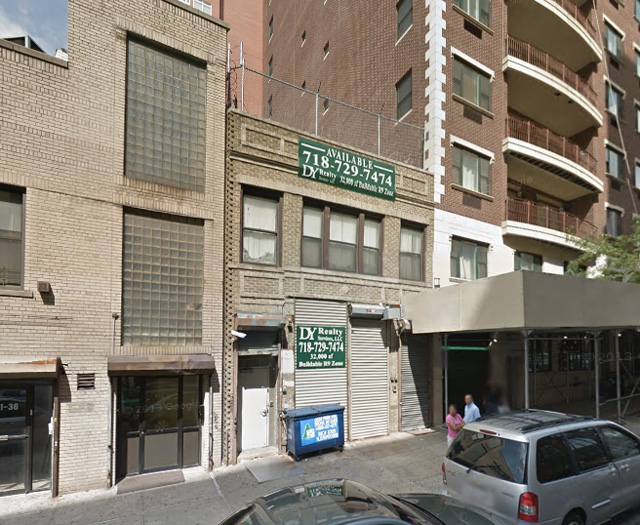 175 Jackson Street: Jackson Street Management has filed applications to construct a five-story and 14-unit residential building of 13,825 square feet at 175 Jackson Street, in Williamsburg; the site’s two-story predecessor was demolished in July, and Christopher V Papa is designing.

725 58th Street: Applications have been filed for a four-story and three-unit residential and community building of nearly 4,000 square feet at 725 58th Street, in Sunset Park; the site’s former occupant was demolished last March.

41-32 27th Street: An LLC has filed applications to precede construction of a 15-story and 46-room hotel of 34,409 square feet at 41-32 27th Street, in Long Island City; an existing two-story structure was approved for demolition in September, and Arc Architecture + Design Studio is designing.

214-36 32nd Road: Applications have been filed for a three-story and single-family mansion of 4,782 square feet at 214-36 32nd Road, in Bayside; an existing 1.5-story abode must first be demolished, and John C Chen is listed as the architect.