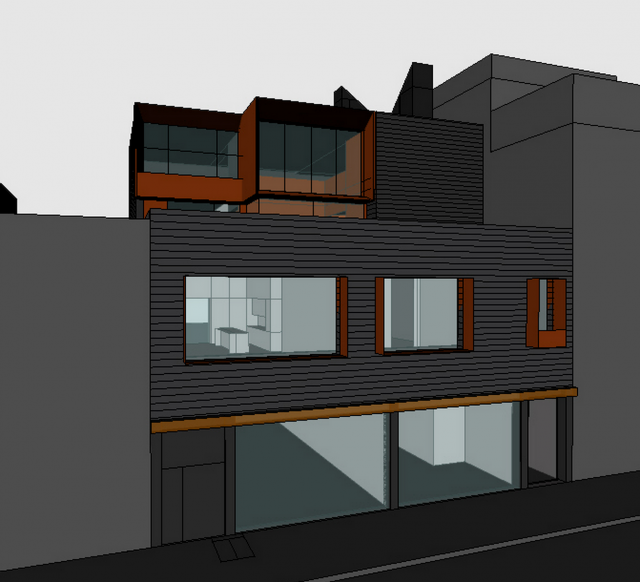 285 Grand Street [Brownstoner]: Renderings have surfaced for the planned four-story, two-unit mixed-use building at 285 Grand Street, in Williamsburg. Blue Zees is developing, and David Berridge is designing the project. 357 West Street [The Real Deal]: Ian Schrager recently closed on the acquisition of “355 and 358 West Street for a combined total of $48.5 million.” The developer has planned a 12-story, 50-unit residential building, revealed by YIMBY last Summer, and existing low-rise structures must first be demolished.