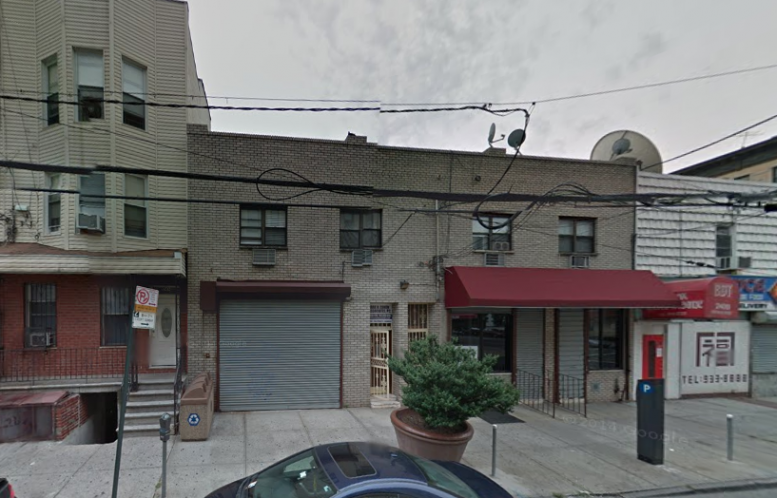 Developer AB Capstone has filed plans for a second residential building at 2406 Hoffman Street, just south of Fordham University in the Belmont section of the Bronx, following on the heels of their first project a block away on Arthur Avenue.

Back in August, they told YIMBY their six-story development at 2409 Arthur Avenue would be aimed at students attending Fordham, but this one seems like it could be condos. The building would rise six stories and hold 10 apartments. They would be spread across 17,694 square feet of residential space, yielding an average unit size of 1,769 square feet.

The ground floor will house a lobby and a 21-car garage. Zoning doesn’t require parking for a building with 10 units or less, but these spots will also fulfill the parking requirement for the larger student housing project next door on Arthur Avenue, according to the Schedule A.

Jarmel Kizel Architects and Engineers will be responsible for the design, just like Capstone’s previous project.

The Bayside-based developer picked up the 5,800-square-foot property on Hoffman Street for for $1,240,000, per public records. Demolition applications have been filed but not yet approved for the site’s current occupant, a two-story storefront with apartments upstairs.

Meanwhile, it appears that the Arthur Avenue development will be fairly large, because the firm paid $2,800,000 for four adjacent lots at 2409-2415 Arthur Avenue last year.

Both buildings will rise on the block bounded by Hoffman Street, Arthur Avenue, East 187th and East 118th Streets, three blocks away from Fordham’s campus.

Permits Filed for 773 Grote Street in Belmont, The Bronx