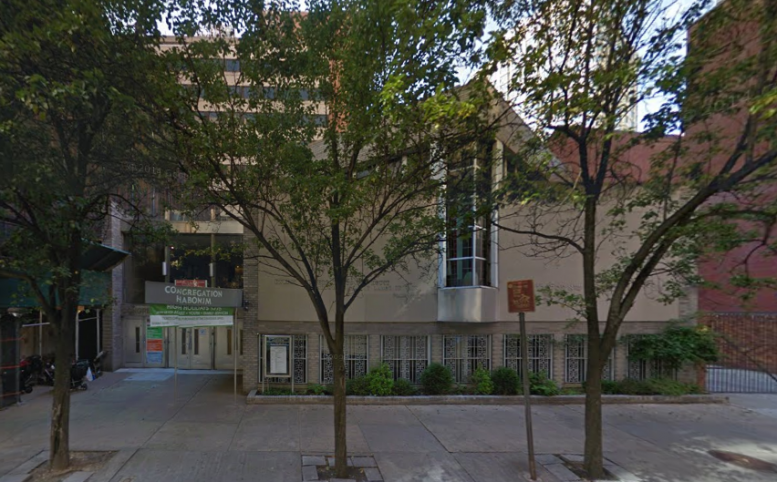 Last year, Megalith Capital shelled out $85 million for three buildings on West 66th Street between Columbus Avenue and Central Park West. Now the firm has filed plans for a 25-story mixed-use development there at 36 West 66th Street, down the block from Lincoln Center.

Each floor will have seven units each, except for the 25th, which will have six units.

The cellars will feature some upscale amenities, like a pool and a spa.

Extell became a partner in the project after the firm paid $45 million for the synagogue next door to Megalith’s original assemblage at 36-40 West 66th Street. Congregation Habonim will allow Megalith to demolish its three-story synagogue at 44 West 66th. In exchange, it gets new worship in the residential tower, which it will own as a condo unit, according to The Real Deal.