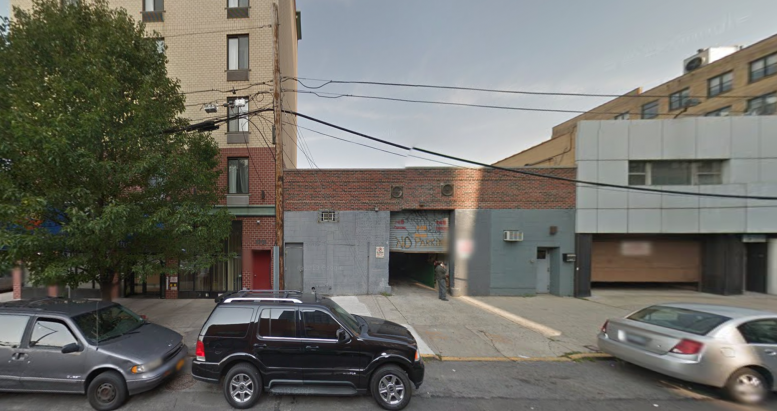 Flushing-based developer Jian Tian Zheng hopes to build 29 apartments and 1,400 square feet of commercial space on the lot down the block from the Queensboro Plaza subway stop. Those 29 units would be divided across 21,058, and average units would measure 726 square feet.

A 1,400-square-foot store would fill the first floor, followed by three to four units apiece on the upper floors. There will be storage and storage for 15 bikes in the cellar, and no parking is included, because none is required.

The building would replace a single-story warehouse. The current developer picked up the 4,500-square-foot property for $5,750,000 last summer, shelling out $256 for each square foot of his planned building.