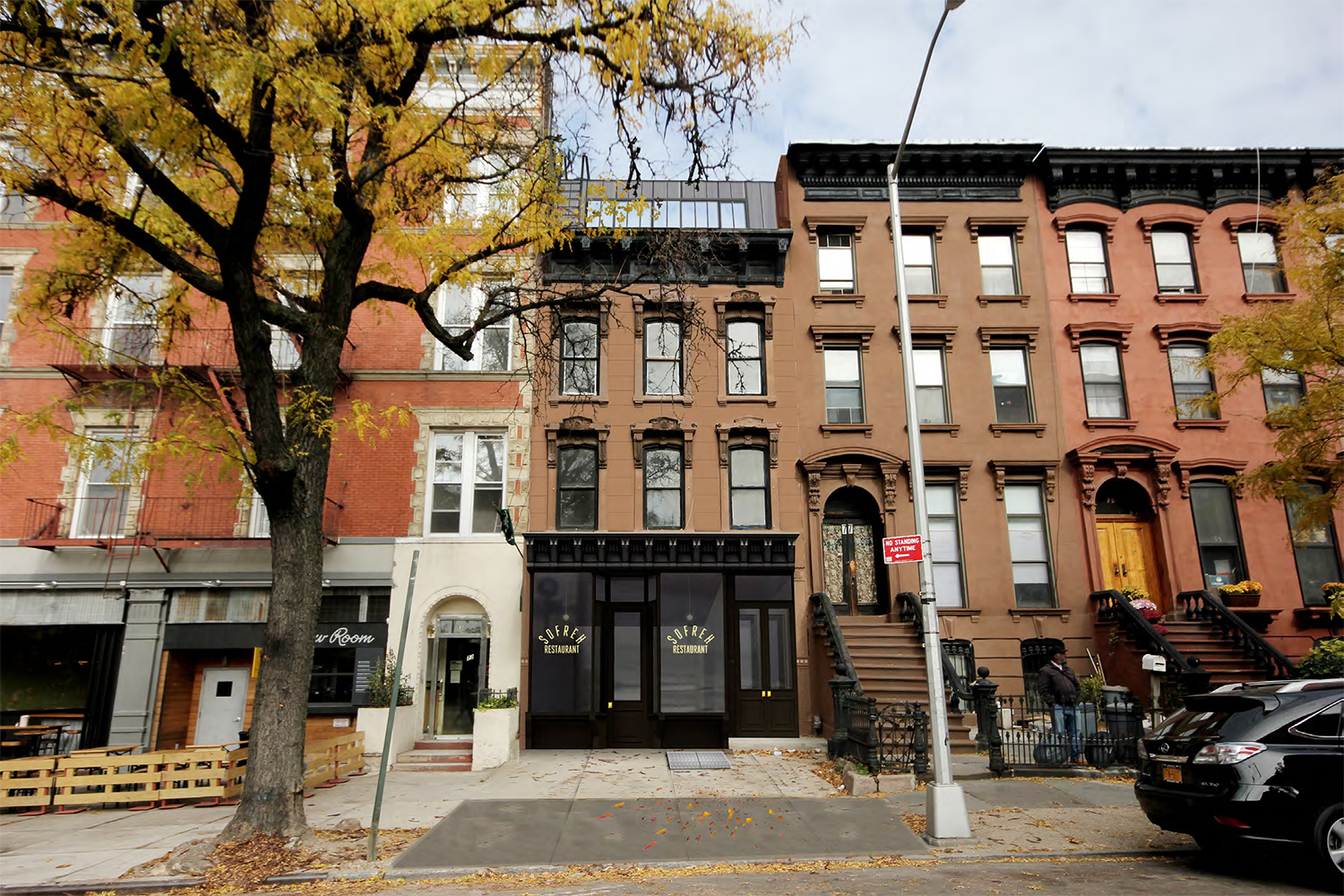 A three-story row house in Brooklyn is going to stay that way for the time being. On Tuesday, the Landmarks Preservation Commission did not approve a proposed addition to 75 St. Marks Avenue, near the…

Ironstate shelled out $150 million last year for a 49-year lease at 363 Lafayette Street in NoHo, right in the heart of New York University’s territory. Now, they’re planning a nine-story office building on the site between Great Jones and Bond streets. 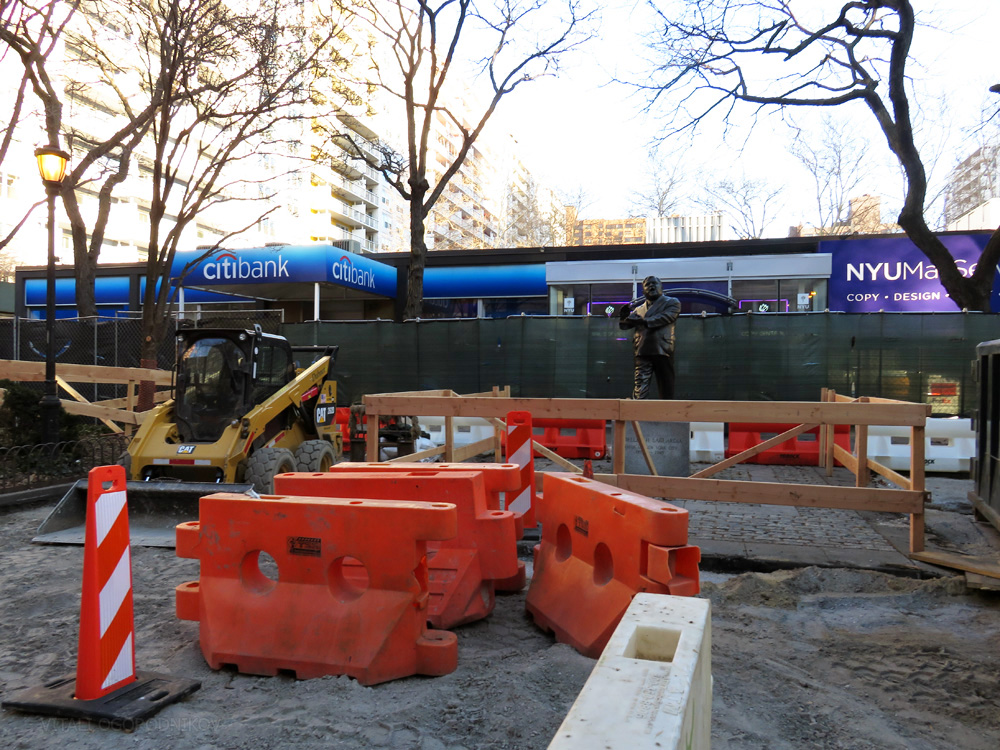 New York University’s 1.6-million-square-foot expansion looms on the horizon, in anticipation of its distant 2035 completion. However, well ahead of any significant redevelopment, a smaller overhaul of street-adjacent community space is already underway. NYU is collaborating with the NYC Department of Parks and Recreation to upgrade two linear, street-facing plazas at LaGuardia Place and Bleecker Street. 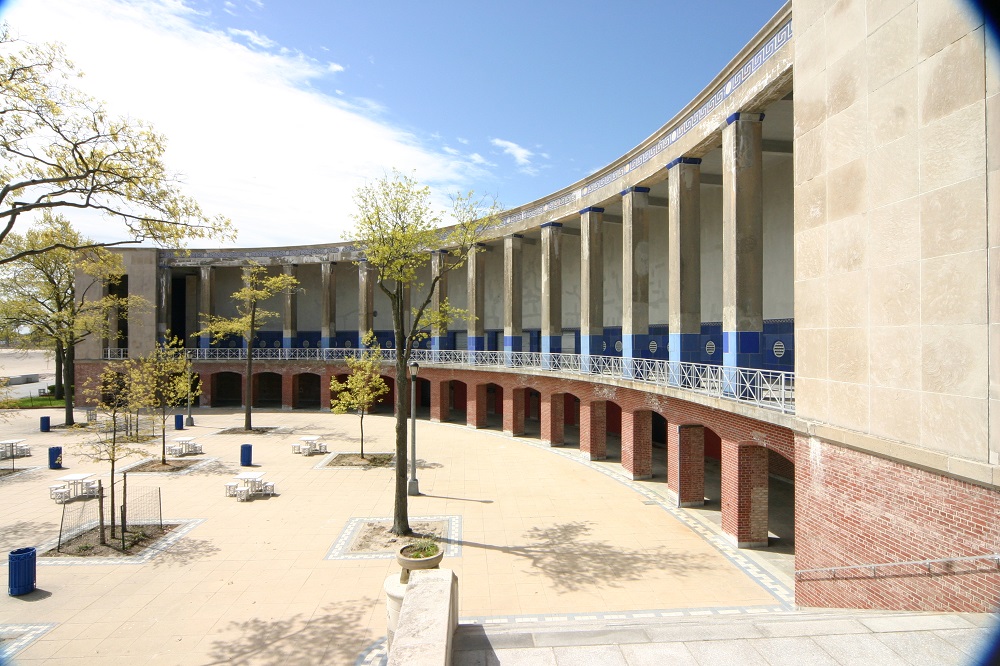 Bronx Borough President Ruben Diaz Jr. is proposing to redevelop the Orchard Beach pavilion, an individual landmark, that currently serves as the focal point for Pelham Bay Park, in the East Bronx. The structure, which was completed in 1936, would be transformed to allow for more event space, food concessions and retail space, according to The Real Deal. Nearby the pavilion, the park includes picnic areas, the Pelican Bay Playground, and a beachfront. The pavilion portion of the project is being estimated to cost $40 million, although plans have been in the works for some time to upgrade the rest of the beach, which could cost up to $200 million in total. Diaz has designated $10 million in capital toward the project. The Landmarks Preservation Commission would have to approve any alterations to the Orchard Beach pavilion.