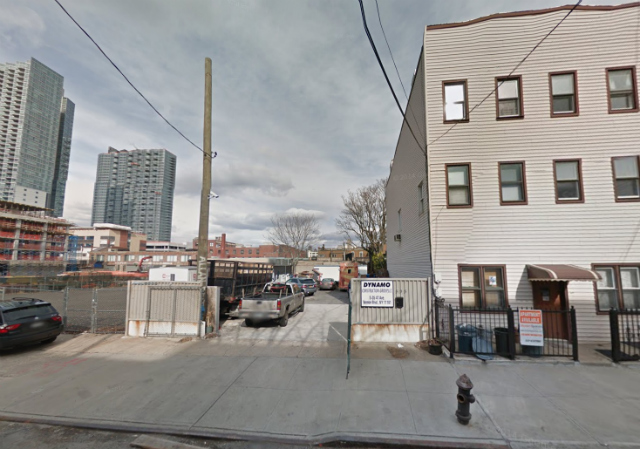 New hotels in and around Long Island City are nothing new, but today’s Department of Buildings filings include a project with a twist on the traditional budget hotel model.

At 5-35 47th Avenue, a developer is planning a 12-story mixed-use building, on a mid-block site between Vernon Avenue and Fifth Street, just north and west of the residentially-zoned part of Long Island City.

The permit application was submitted by Sunset Park-based Shiming Tam Architect, on behalf of developer Yanghua Su. The filing calls for a 26,000-square foot structure with medical space on the first through eighth floors, and then eight hotel rooms each on the ninth through 12th levels (with, oddly enough, four hotel rooms in the “cellar”), for a total of 28 rooms.

The highest and best use of the land (picked up by the current owner in 2007) would no doubt be residential, as it’s within easy walking distance of all seven of Long Island City’s subway lines. But the zoning code does not allow housing here, nevermind that land to the south, east, and west is zoned for housing, and the land directly to the east has been used as housing for a century, despite no longer being residentially zoned. Much of the interior of the block is currently used as a surface parking lot, not space for industry.

While a medical and hotel building will be an upgrade from the current fallow state, rezoning the land for much-needed housing would make even more sense.