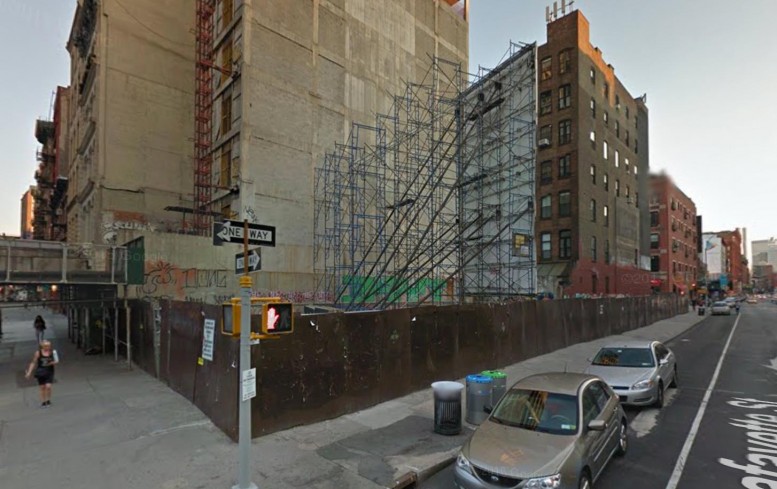 Back in January, it was reported Olmstead Properties placed their vacant development site at 363 Lafayette Street, in NoHo, on the market, and now CBSK Ironstate has leased the site for 49 years, according to the New York Post. The 5,500 square-foot site, which spans 357-371 Lafayette, boasts 32,000 square feet of development potential, and planned is an unspecified commercial development. The project is being financed by Wells Fargo.