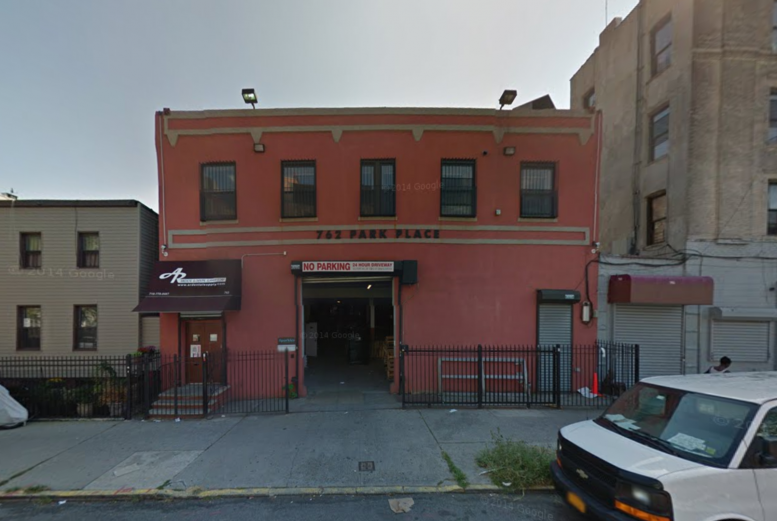 Developer and architect Alex Barrett is working on his third ground-up project in Brooklyn. He filed new building applications for a seven-story residential building at 762 Park Place, between Rogers and Nostrand avenues in Crown Heights.

The plans call for 23 apartments spread across 26,015 square feet of residential space. The average apartment will measure a spacious 1,100 square feet. Based on the unit size and Barrett’s track record so far, we’re guessing condos are in the works.

The first floor will have covered parking for 12 cars – the minimum required to satisfy zoning. Each of the upper floors will hold four units, except for the top story, which will only have three. The building will also include a shared roof deck.

The lot is currently home to a two-story building. The DOB has already issued alteration permits to expand the structure to seven-stories, but typically developers have to file new building plans if they’re more than doubling the size of the existing building.

His two other major developments are a ground-up condo building at 440 Atlantic Avenue and the conversion of the Broken Angel at 4-8 Downing Street. The Broken Angel started out as a tenement and eventually became artist Arthur Woods’ home and zany art project. When Barrett purchased the property, he had to demolish most of Woods’ art, which was built into nooks and crannies of the old building. He recently finished converting the tenement, and his team is building another small condo building on a lot next door, for 10 units total between both properties.