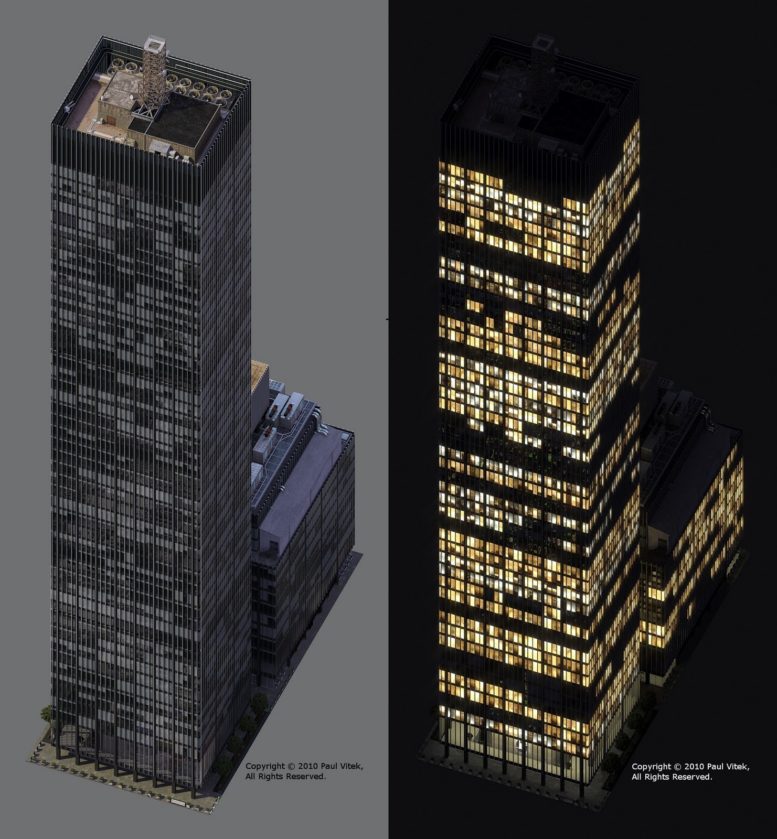 The Park Avenue corridor north of Grand Central is about to sprout yet another major new addition. 432 Park Avenue opened as the tallest residential tower in the country earlier this decade. 425 Park Avenue is currently under construction, and will soon become an 892-foot tall office building. And now, 270 Park is set for demolition and rebirth as a supertall, stretching to an eventual pinnacle 1,200 feet above street level. 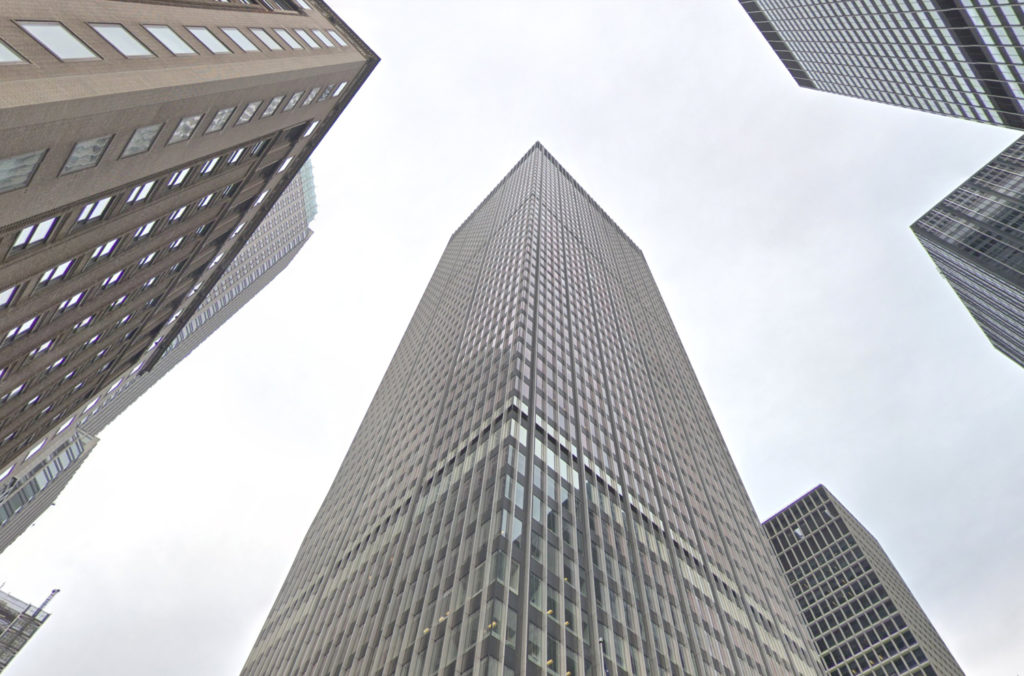 In a joint announcement with NYC Mayor Bill de Blasio and JPMorgan Chase, YIMBY learned yesterday that the bank is planning a new building to replace its headquarters at 270 Park Avenue, between East 47th and 48th Street. The project would make history as the largest intentionally demolished building in world history.

Natalie de Blois of SOM designed the existing 707-foot tall structure at 270 Park Avenue in 1957, and it was completed in 1961. Most recently, the structure achieved Platinum-LEED certification in 2012, after the largest renovation of its type. With JPMorgan Chase’s historical penchant for choosing designs by SOM, it isn’t difficult to imagine that the firm could be behind the site’s replacement. 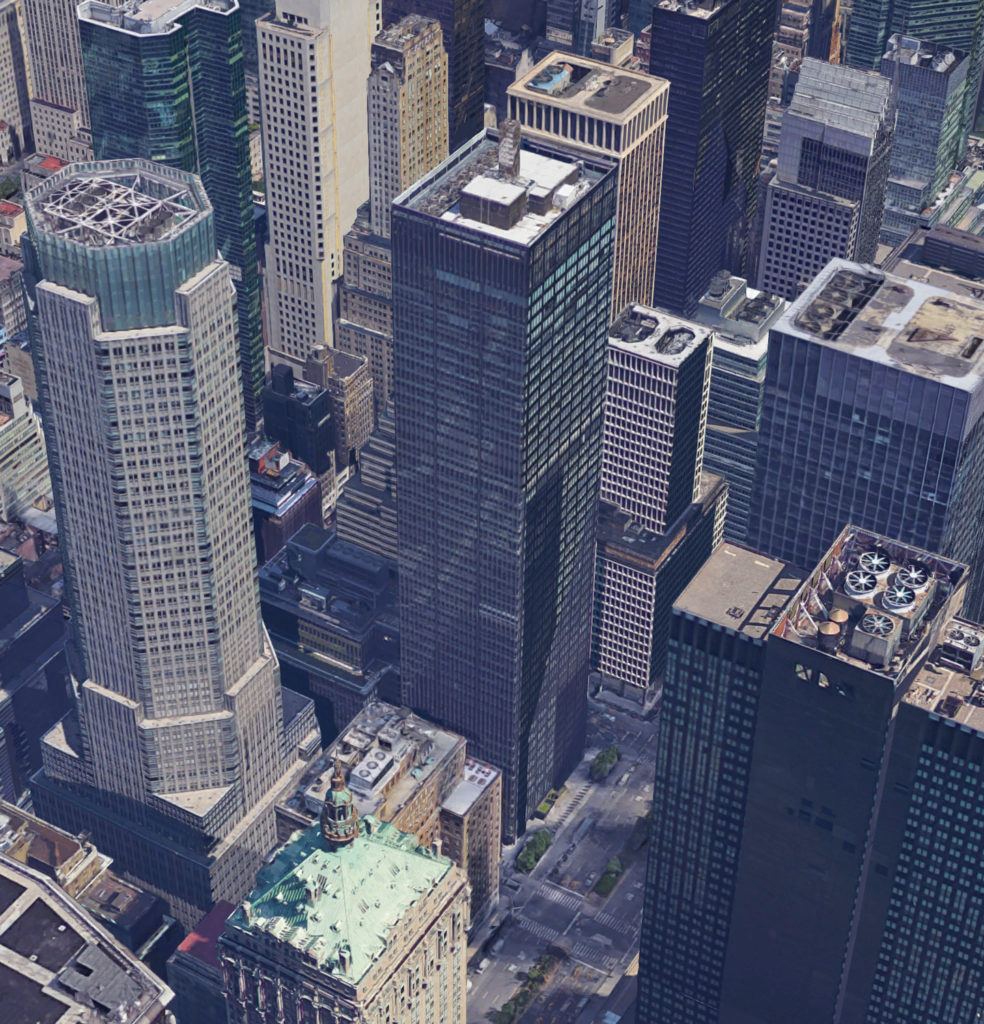 The site is expected to rise at least five hundred feet higher than the existing 700-foot tower. If it were to rise up to be exactly 1,200 feet, it would be tied with the Bank of America Tower as the eighth tallest building in New York City once complete, at least with the current skyline.

2.5 million square feet of space will be dedicated to the headquarters, expanding the employees on-site from 3,500 to 15,000, roughly six percent of their entire worldwide employment. Its most similar neighbor would be found six blocks southward, at One Vanderbilt, a rising office building set to peak at 1,401 feet. 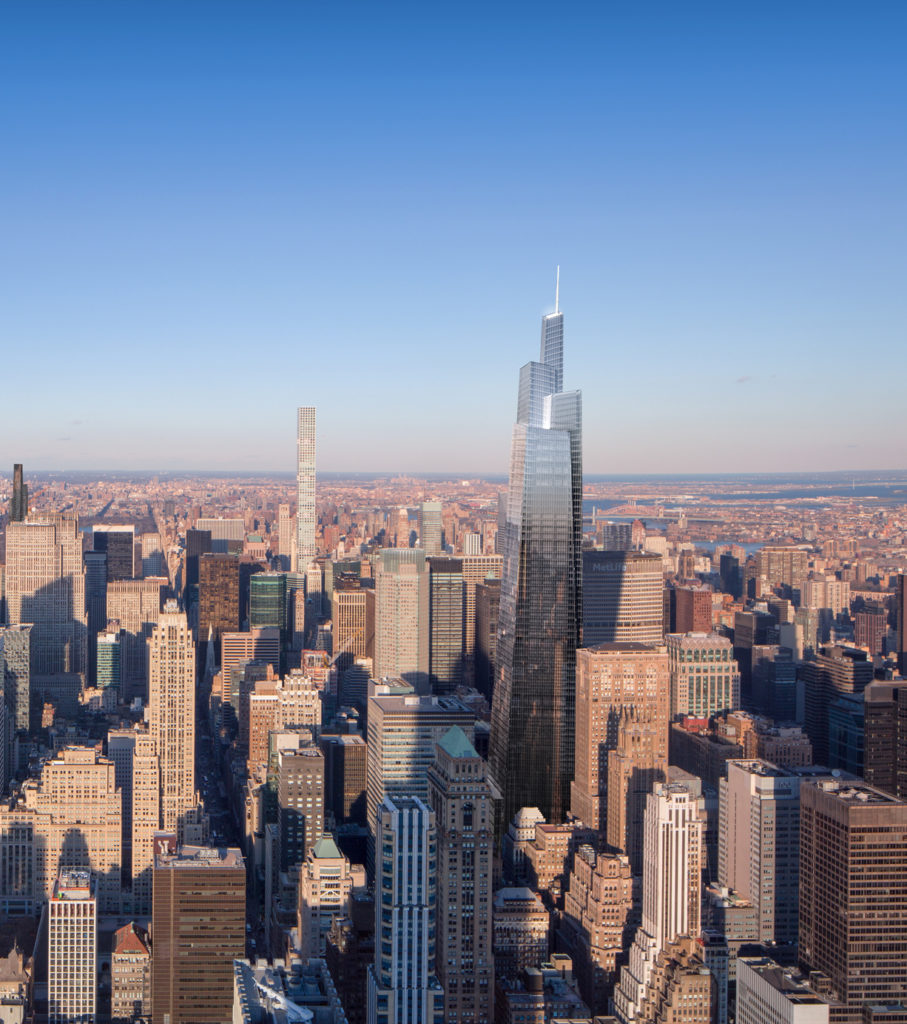 The bank is the first partner to work on a major project with the City’s Innovative Midtown East Rezoning program, which passed last year. This will allow them to collaborate closely with government officials, including the NYC Council and Governor’s Office, to hasten the process.

“With a new headquarters at 270 Park Avenue, we are recommitting ourselves to New York City while also ensuring that we operate in a highly efficient and world-class environment for the 21st century,” said Jamie Dimon, Chairman and Chief Executive Officer of Chase. “We look forward to working constructively and collaboratively with Mayor Bill de Blasio, Governor Andrew Cuomo, Deputy Mayor Alicia Glen, the New York City Council, and other key City and State officials on this important project.”

“This is our plan for East Midtown in action. Good jobs, modern buildings and concrete improvements that will make East Midtown stronger for the hundreds of thousands of New Yorkers who work here,” said Mayor Bill de Blasio.

The Deputy Mayor for Housing and Economic Development, Alicia Glen, touched on the key law that allowed for this development to happen in the first place, saying, “It was barely six months ago that we secured the East Midtown rezoning into law, and building owners are already responding in a major way. This is a true win-win-win. The City of New York retains a major company and its employment base, the surrounding community sees improvements in its public spaces, and JPMorgan Chase will have a new headquarters that helps the firm compete for decades to come.”

The zoning rules were passed to allow new office space in the 78-block area around Grand Central. As YIMBY reported in January, the average office building in the neighborhood is 75 years old, and the zoning rules were becoming too restrictive for the natural replacement process to continue.

Chase announced they plan to work with their Supplier Diversity team to seek out Minority and Women Owned Business Enterprises (MWBEs) for the project. 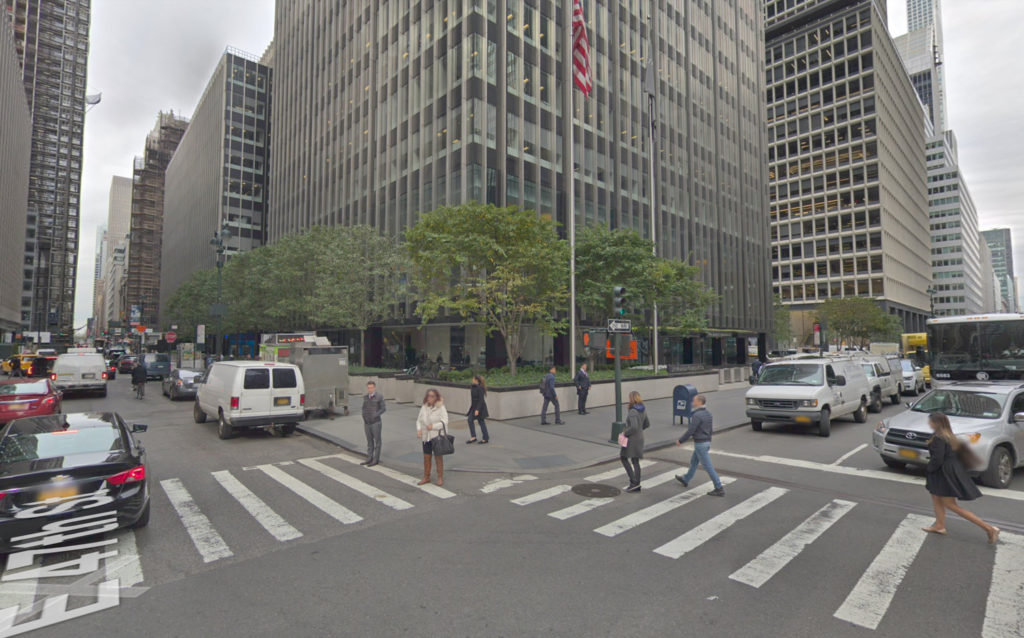 Demolition is anticipated to begin early next year, with hopes for completion by 2022 or 2023.