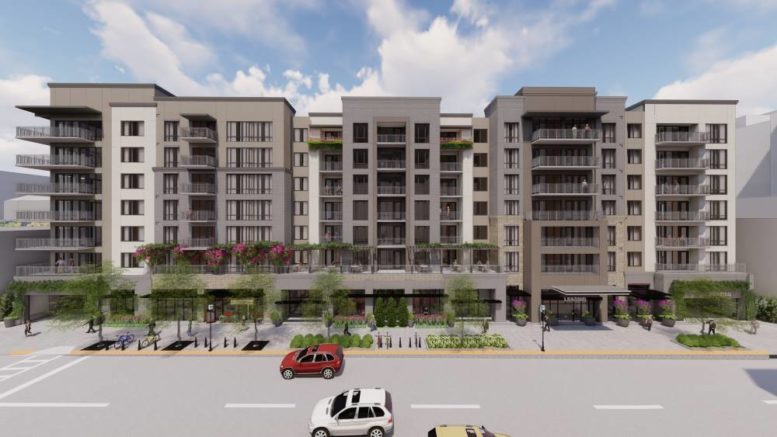 Southern Land Company was joined by Westchester County officials and local community members to celebrate the commencement of construction for Juliette, a 177-unit apartment building at 250 Mamaroneck Avenue in White Plains.

Available apartments will range from one- to three-bedroom floor plans. Amenities will include an outdoor courtyard with a pool, a spa, a garden terrace, a barbecue grill, a fireplace, ample seating, and bicycle storage. Additional amenities include a pet spa, a bicycle tune-up shop, a resident lounge, and a conference room.

“We are excited to embark on the construction phase of this project, as it means we are one step closer to reinvigorating part of the heart of the city,” said Southern Land Company founder and CEO Tim Downey. “We are so thankful to have a strong partnership with the YMCA and the support of the city of White Plains, and we are tremendously grateful to have the opportunity to bring new housing options to the area, which will also have a prolonged positive impact on its local economy.”

The site was formerly occupied by the historic White Plains YMCA building, which had fallen into disrepair and would have required a series of capital improvements estimated in the tens of millions of dollars. In an agreement with the YMCA and county officials, Southern Land Company provided unspecified financial assistance to the support relocation of the YMCA to 148 Hamilton Avenue.

In recognition of the site’s history, the apartments will feature materials from the original YMCA structure.

“This project will provide needed housing in the downtown and add to the vitality of the area by supporting small businesses, restaurants, and retail,” said White Plains mayor Thomas Roach. “[Southern Land Company has] been a community partner from the beginning of the project and we look forward to continuing to work with them in the future.” 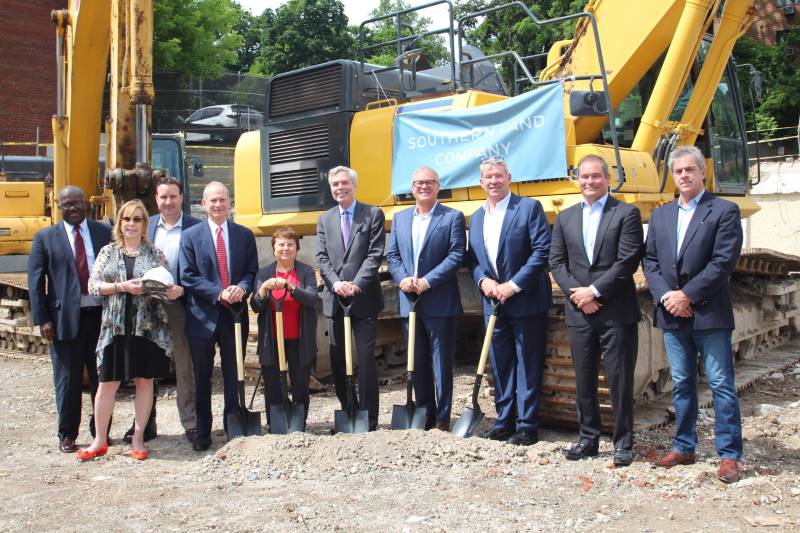 Southern Land Company bought out its requirement to include affordable housing units at Juliette, a payment of almost $3.2 million to the White Plains Affordable Housing Fund. In lieu of creating publicly accessible land for a park or outdoor recreation, the developer will also contribute more than $550,000 to the City of White Plains’ Parks and Recreation fund.

The project team has not confirmed an estimated date of completion.

Be the first to comment on "Construction Begins on Juliet at 250 Mamaroneck Avenue in White Plains, New York"