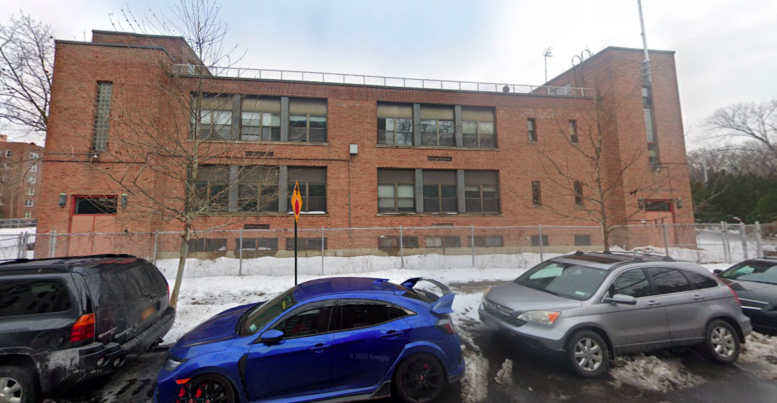 171 West 239th Street in Kingsbridge, The Bronx via Google Maps

Permits have been filed for an eight-story affordable housing building at 171 West 239th Street in Kingsbridge, The Bronx. Located between John M. Collins Place and Putnam Avenue West, the lot is blocks from the 238th Street subway station, serviced by the 1 train. Tishman Speyer is listed as the owner behind the applications.

The proposed 76-foot-tall development will yield 260,681 square feet designated for residential space. The building will have 336 residences, most likely rentals based on the average unit scope of 775 square feet. The concrete-based structure will also have a cellar and 69 enclosed parking spaces.

1 Comment on "Permits Filed for 171 West 239th Street in Kingsbridge, The Bronx"