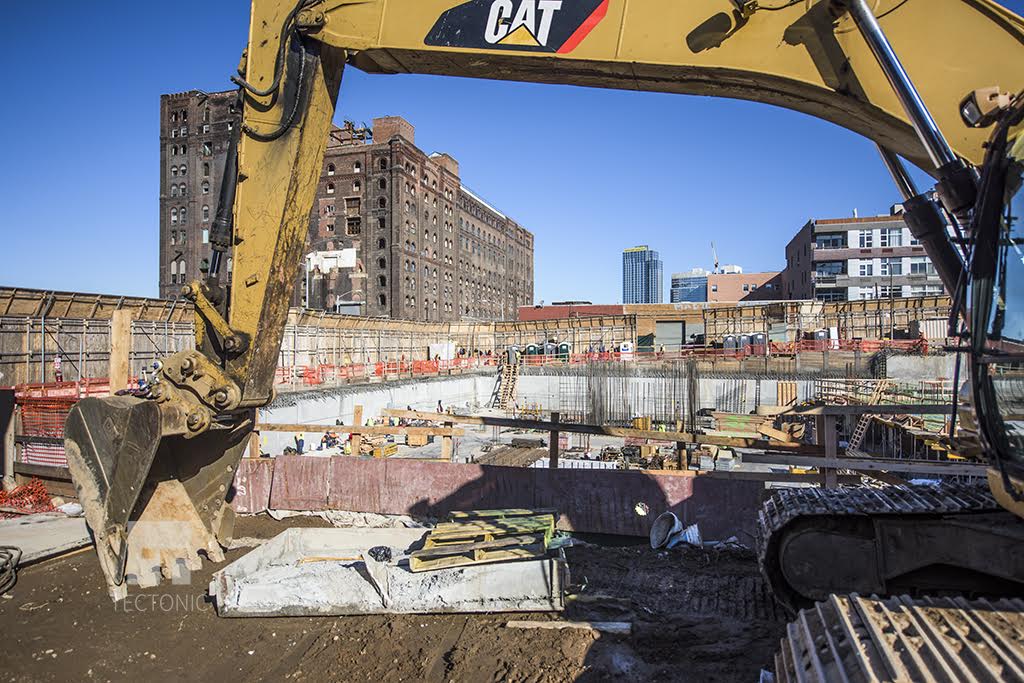 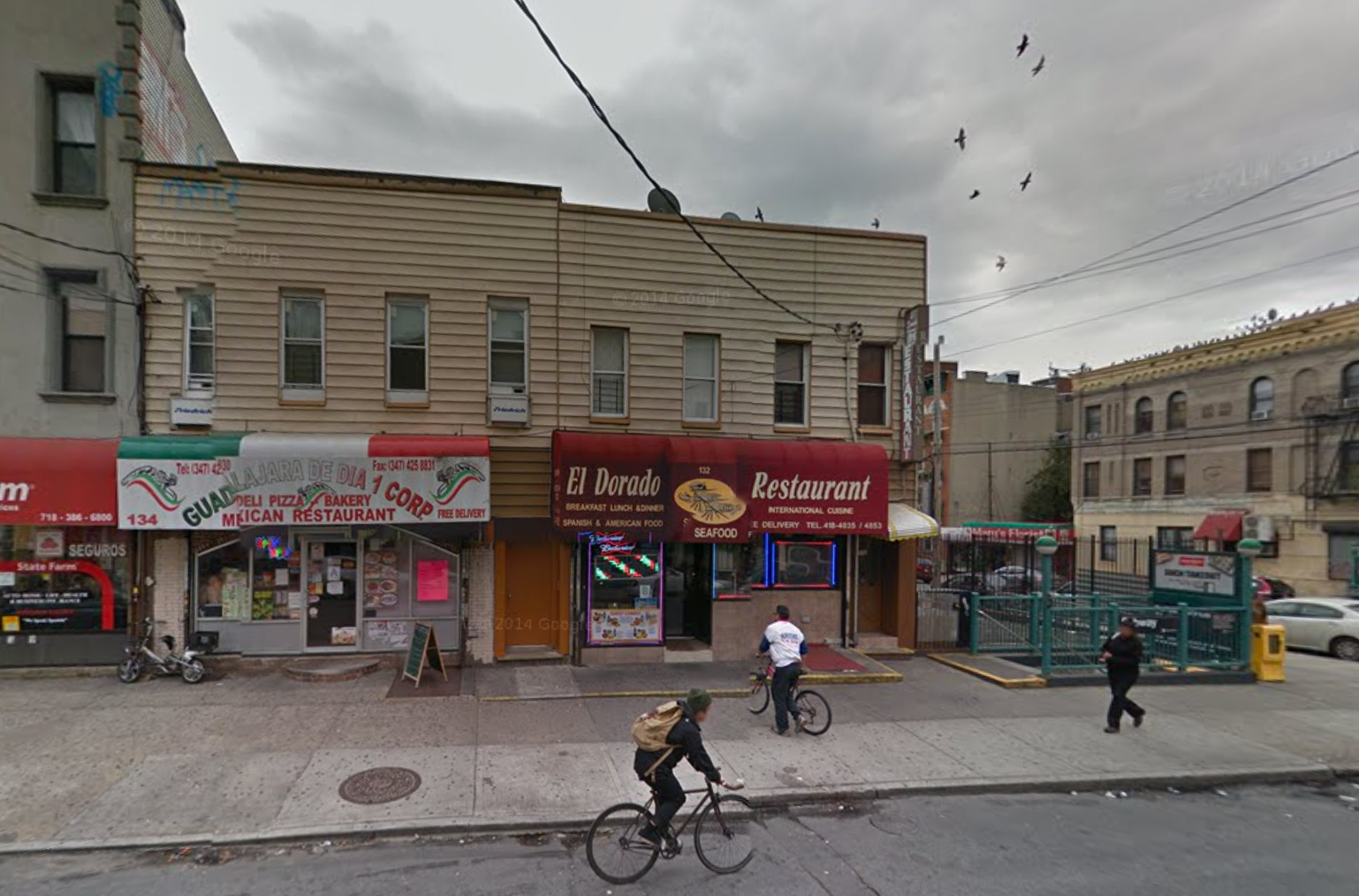 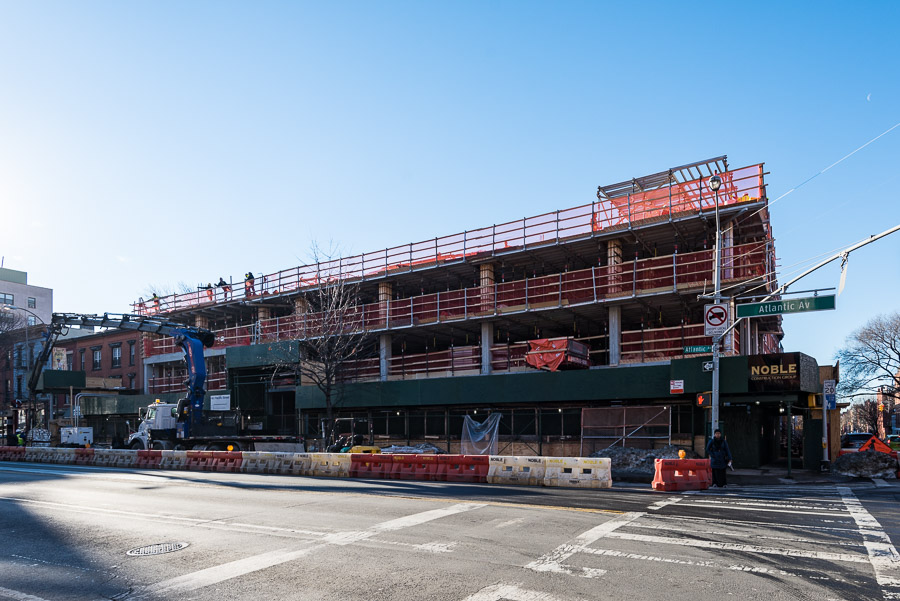 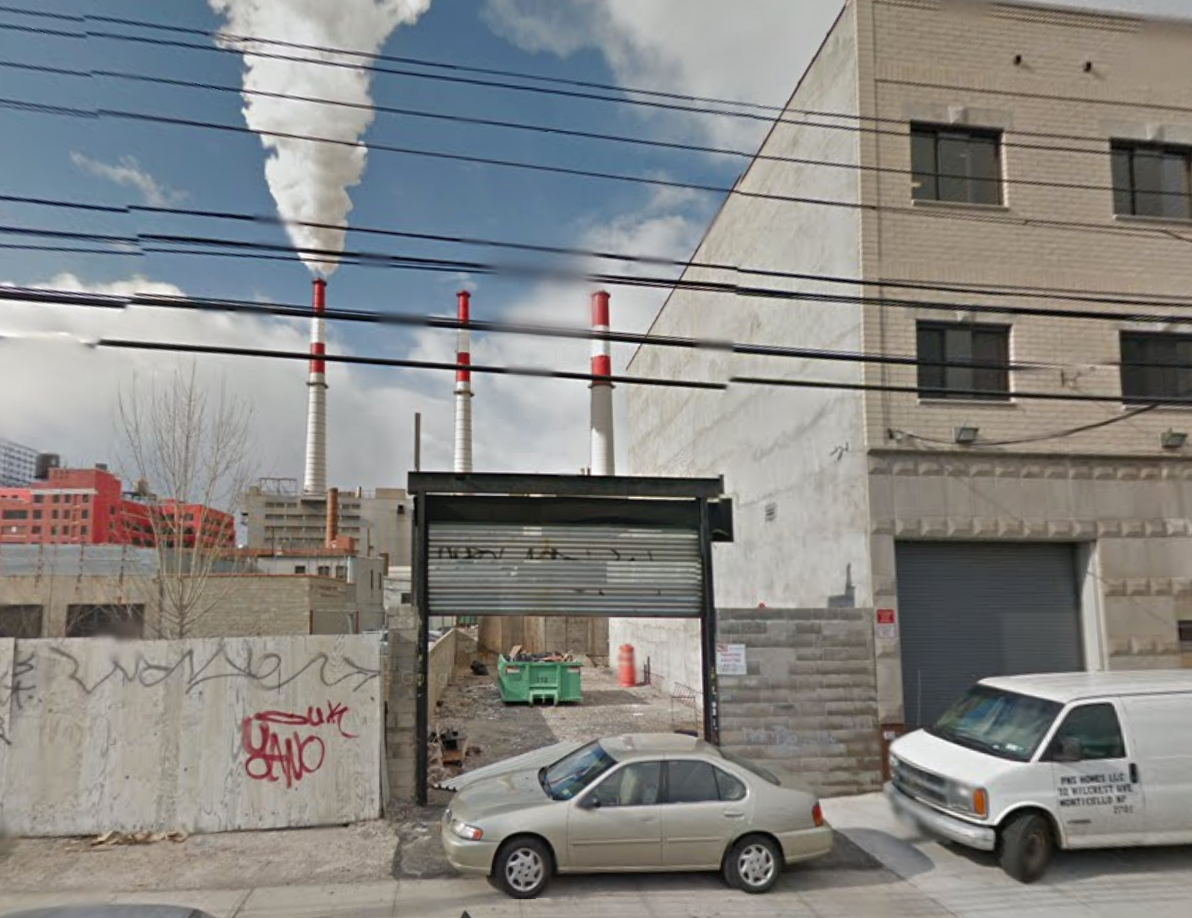 Property owner Moshe Granit has filed applications for a nine-story, 30-key hotel at 38-38 11th Street, in northern Long Island City’s Ravenswood section, located four blocks from the 21st Street – Queensbridge stop on the F train. The new building will measure 15,664 square feet on the 25-foot-wide lot. There will be four or three hotel rooms on each floor, a lobby on the ground floor, and a breakfast area in the cellar. Individual hotel suites will average roughly 440 square feet apiece, which is relatively large. Jamaica-based Manish S. Savani is the architect of record. The 2,152-square-foot plot of land is currently vacant.