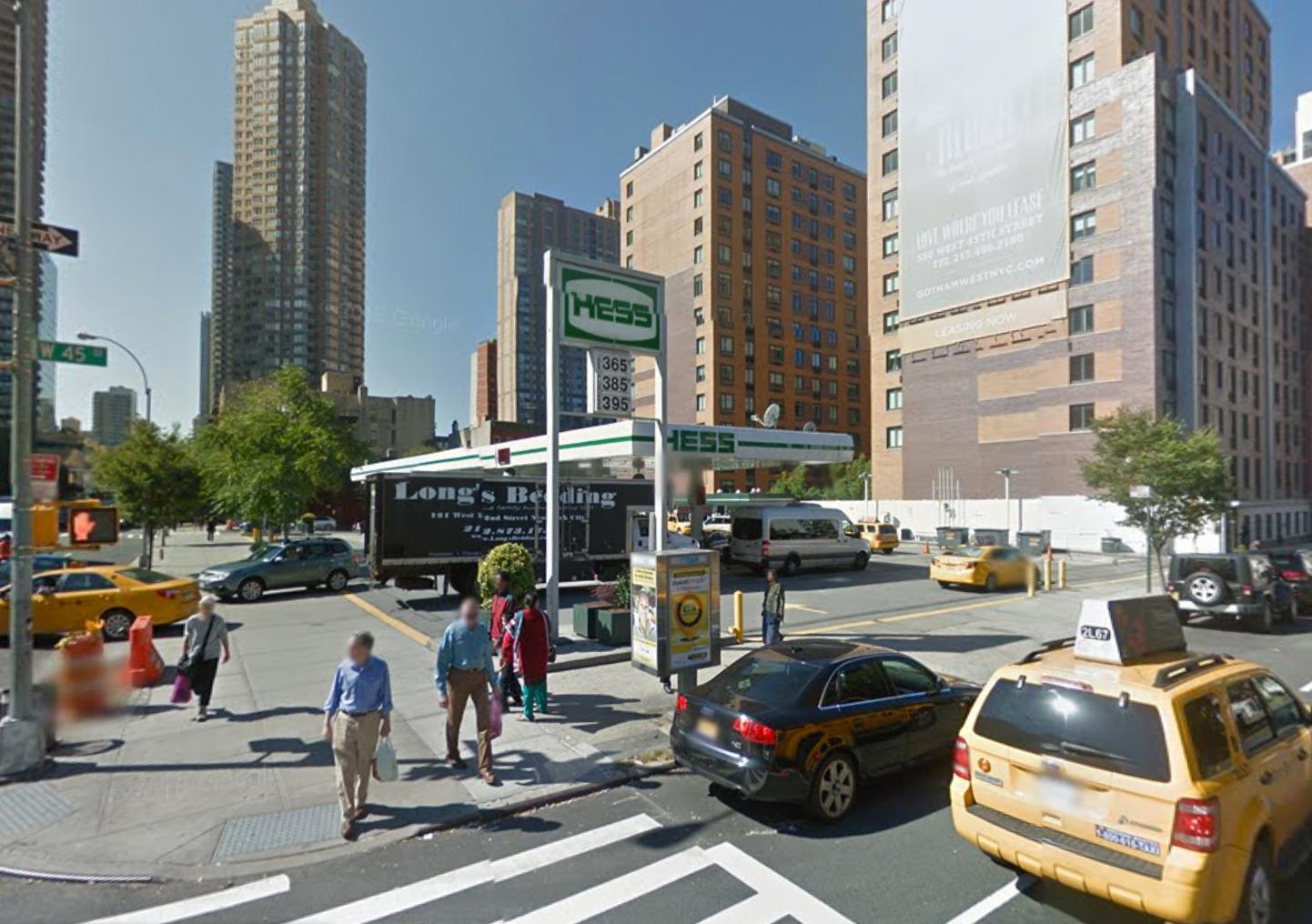 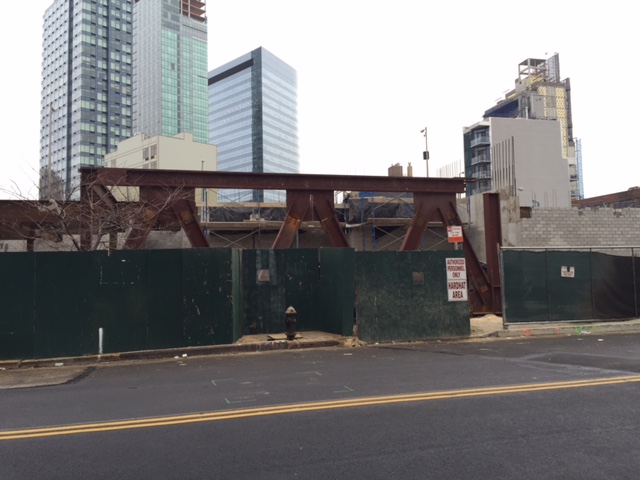 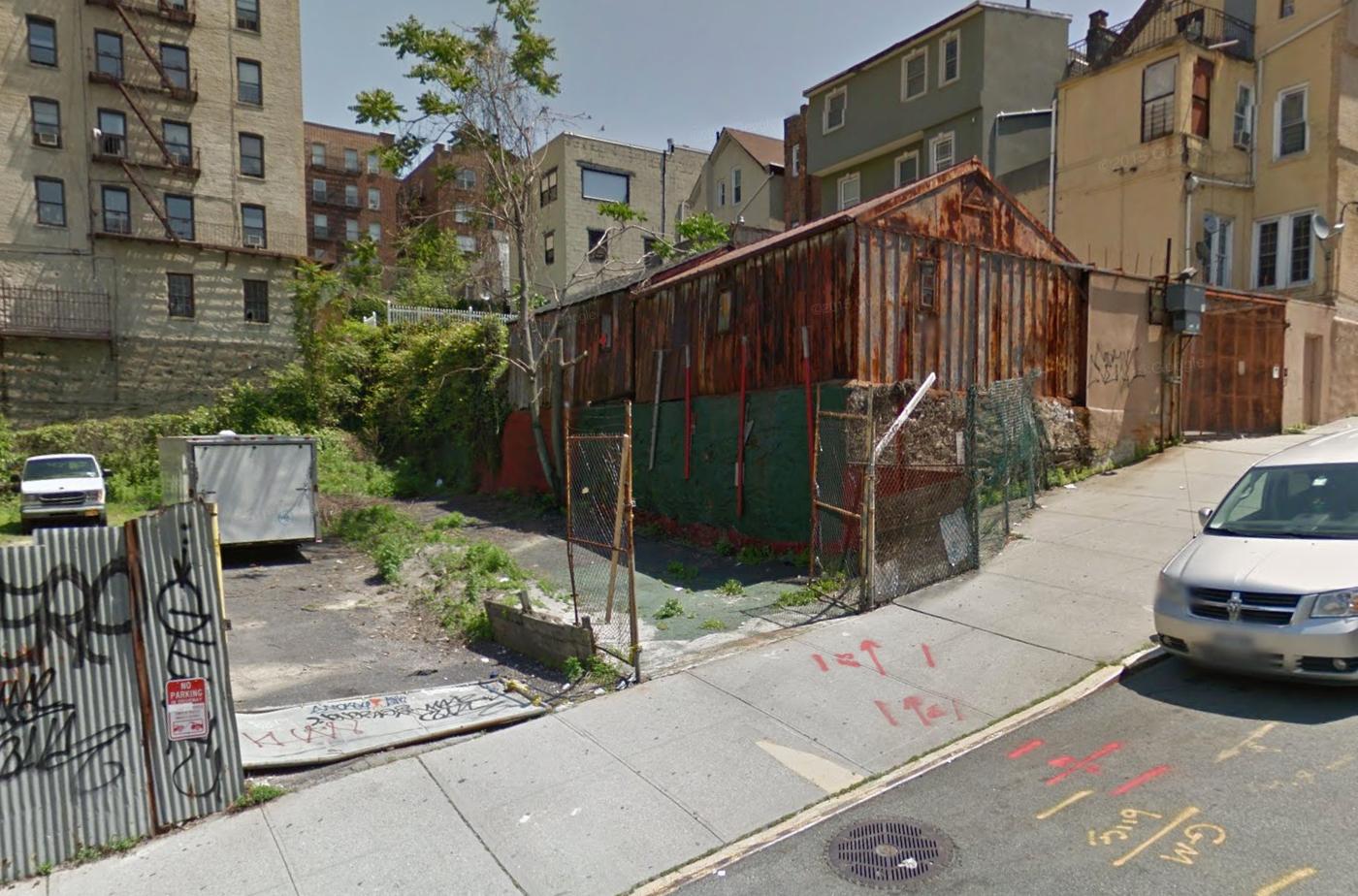 Gagandeep Singh, doing business as Long Island-based Pam 1 Holding Corp, has filed applications for a four-story, two-unit residential building at 653 West 187th Street, in northern Washington Heights, located four blocks from the 191st Street stop on the 1 train. The project will measure 5,334 square feet in total and will have 4,468 square feet of residential space. Each unit will be a duplex, averaging 2,234 square feet. Pirooz Soltanizadeh’s Jamaica-based Royal Engineering is the applicant of record and the 17-foot-wide lot is currently vacant. 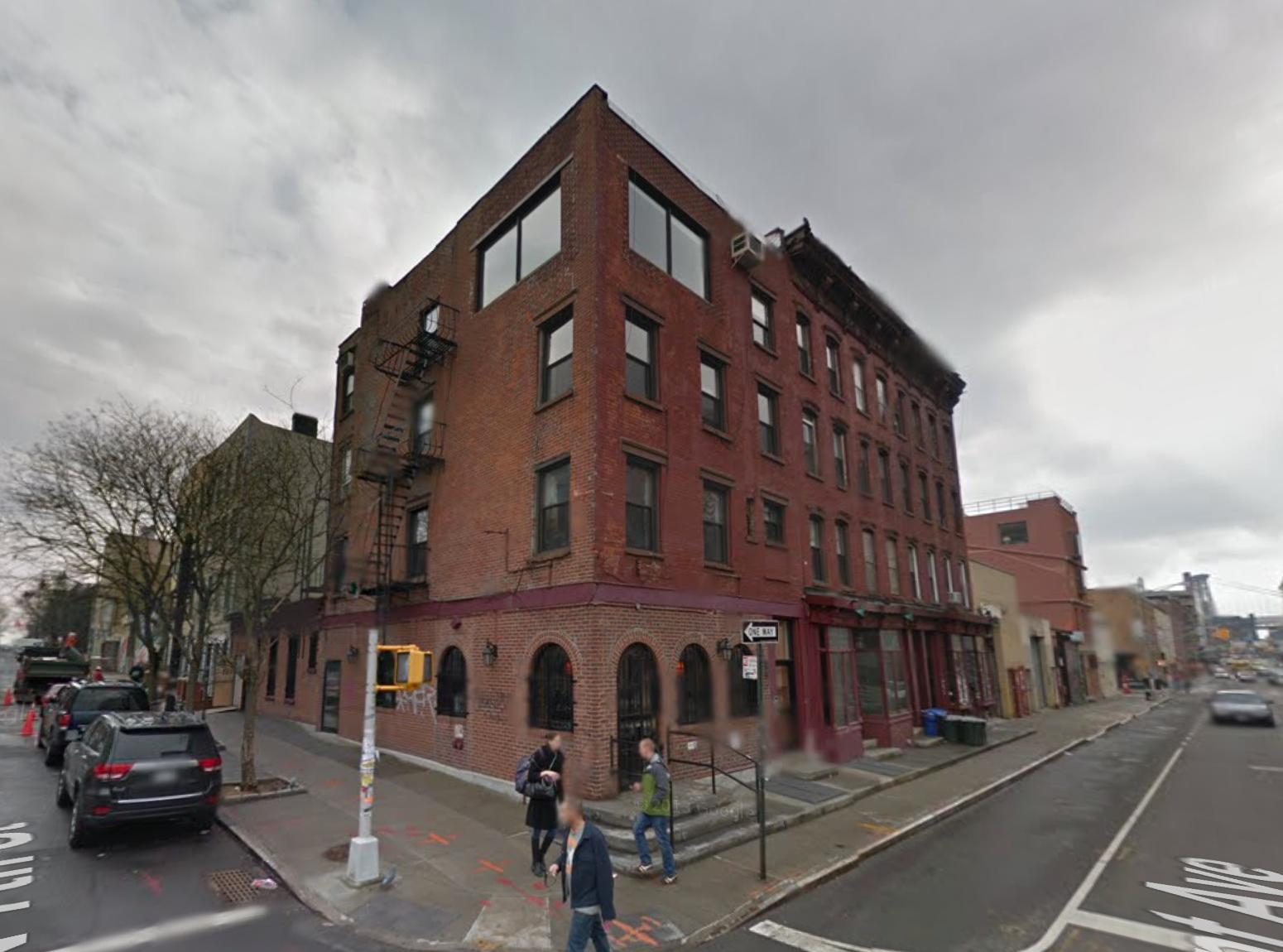 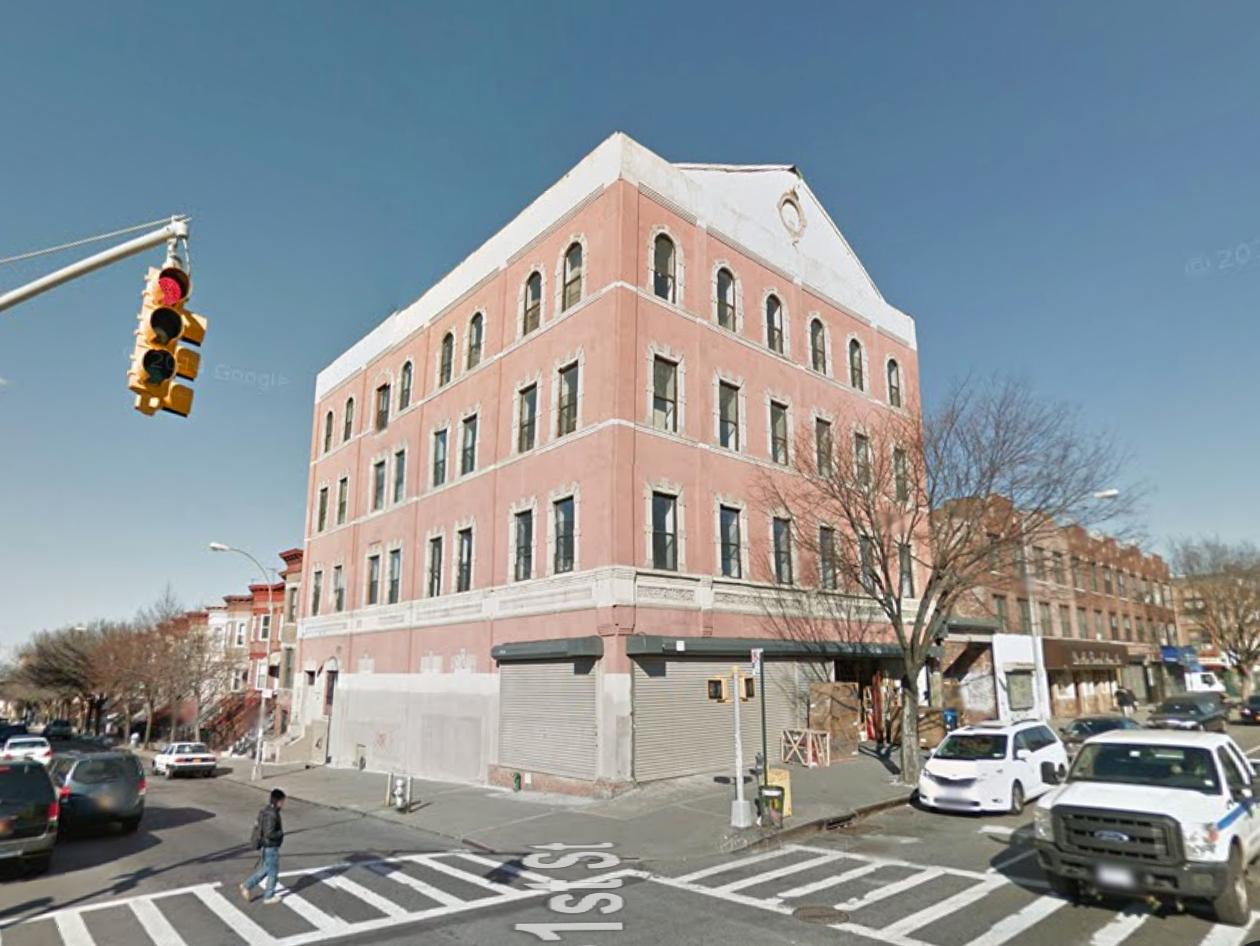 The four-story, 24,000 square-foot commercial building at 5018-5024 4th Avenue, in Sunset Park, has been purchased by developer Congregation Imrei Yehudah for more than $7.5 million. According to the Brooklyn Daily Eagle, the new owner plans to convert the vacant building into residential units or office space. The 6,400 square-foot lot also contains 2,880 square feet of air rights, which could go towards expanding the building. It’s conveniently located three blocks north of the 53rd Street stop on the R train.