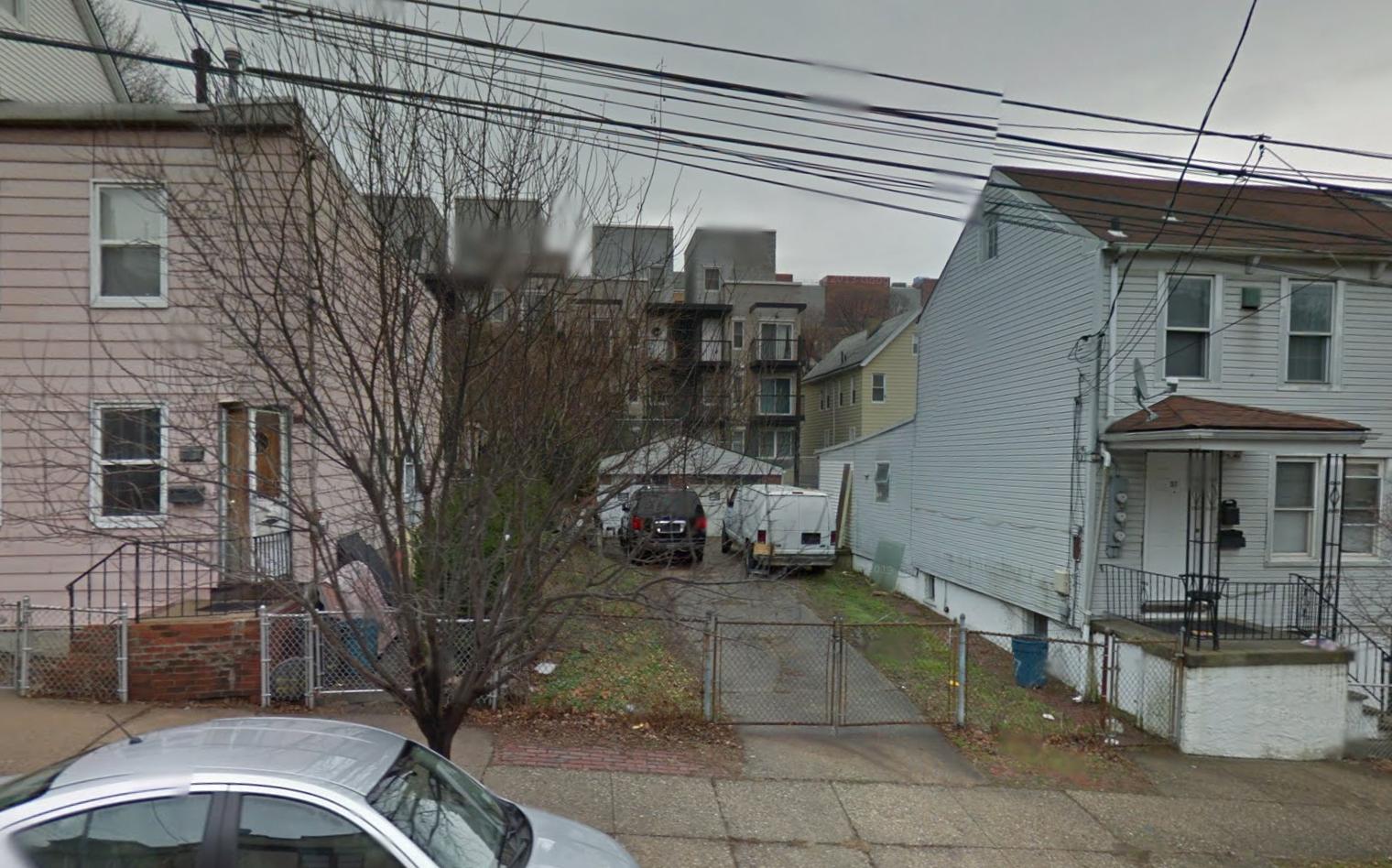 Property owner Kaplan Ibraimovic has filed applications for a three-story, three-unit residential building at 35 Monroe Avenue, in St. George, on Staten Island. The little multi-family home will measure 2,256 square feet, and full-floor units will average a rental-sized 752 square feet apiece. Staten Island-based Frank Vaccaro is the applicant of record, and a recessed garage, originally associated with the neighboring residence, must first be demolished. 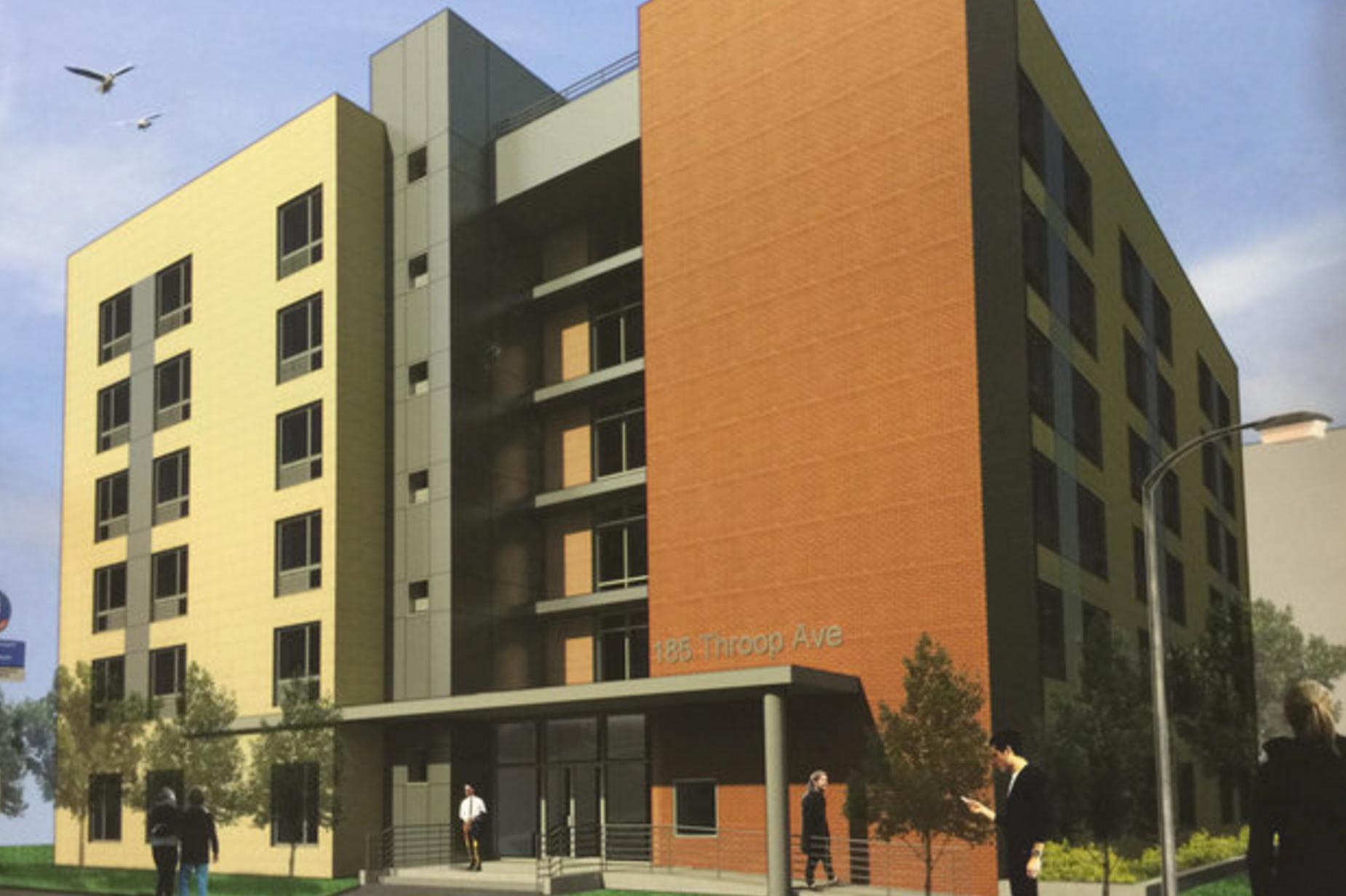 Comunilife and Woodhull Medical Center are planning to build a six-story, 89-unit all-affordable residential building at 185 Throop Avenue, at a vacant lot in northern Bedford-Stuyvesant where the medical center is also located. The building will include 53 apartments for people referred by Woodhull and 36 low-income residential units, according to DNAinfo. Brooklyn Community Board 3 recently approved the project, although applications have yet to be filed with the DOB.

Banner Development has filed applications for a three-story, 139,264 square-foot self-storage facility at 5002 Second Avenue, in Sunset Park, located two blocks in from the New York Harbor. The operational commercial space will span roughly 82,510 square feet in the building, and the basement floor will also be used for storage. Frank Relf, based on Long Island, is the architect of record, and an existing block-thru warehouse must first be demolished.

The city’s Economic Development Corporation has requested proposals to develop the property at 124 East 14th Street, between 3rd and 4th Avenues in Union Square, according to Crain’s. Currently, a two-story commercial building housing a P.C. Richard & Son appliance store occupies the property. The site, however, boasts the potential for 140,000 square feet of residential development or 93,000 square feet of commercial development rights. The city is aiming to have an office building constructed, but the project could end up being residential or mixed-use. Existing retail leases in the building expire in February of next year, the same time proposals are due. 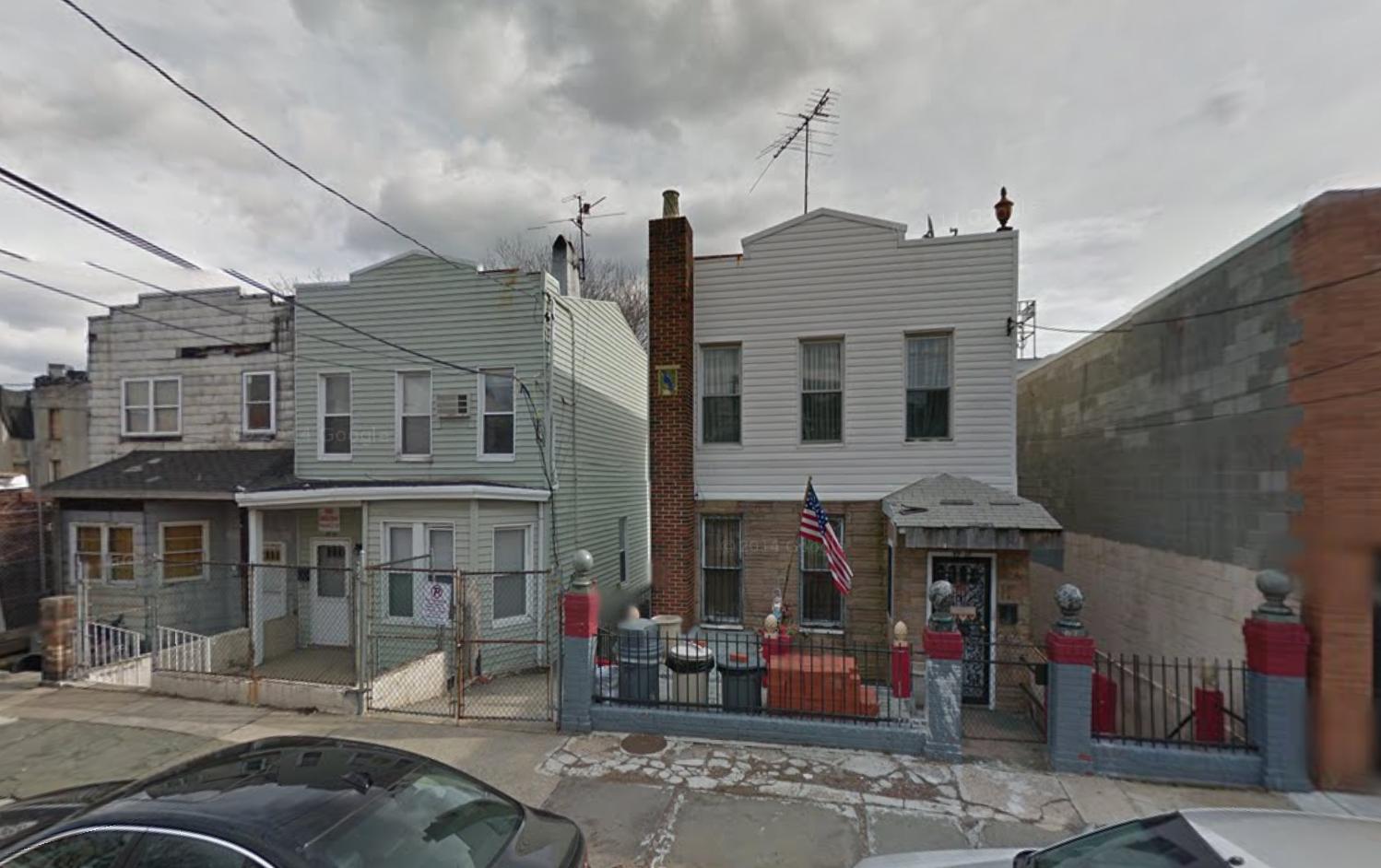