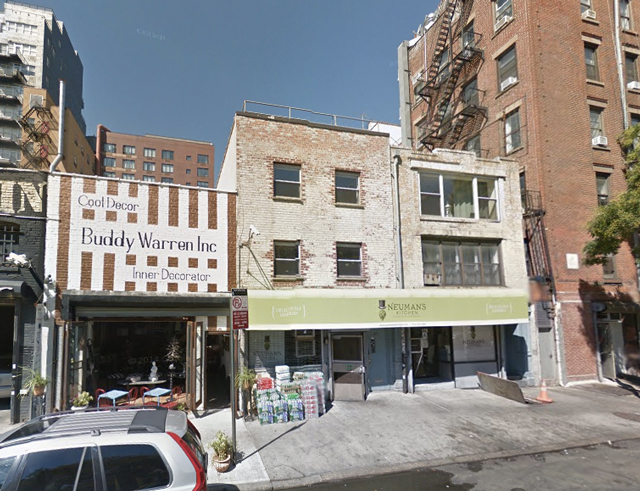 The first filings are up for yet another ODA-designed building coming to the Lower East Side, this time at 173 Chrystie Street. The block is a familiar one for the firm, and they have another project in the works just a few doors down at 165 Chrystie Street. Permits list the developer as Yaniv Cohen of Acmos on Chrystie LLC.

173 Chrystie Street will stand 10 stories tall, and will only include 13 units, spread over 25,265 square feet. That pencils out to nearly 2,000 square feet per unit, which likely indicates condominiums rather than rentals. On the first floor, the project also includes 1,537 square feet of commercial space. Given ODA’s penchant for contemporary flare, the development will likely become a positive contribution both to the street and the overall cityscape, though it will not be tall enough for prominence from afar.

Nearby, 100 Norfolk Street offers an example of the firm’s transformative work, although that building is not yet close to completion. ODA buildings typically include some form of cantilever to increase the amount of available outdoor space, and hopefully 173 Chrystie won’t be an exception.

Demolition permits for the original structure appear to be missing at the moment, but if the new building application is any sort of indication, they will be coming in the next few months.