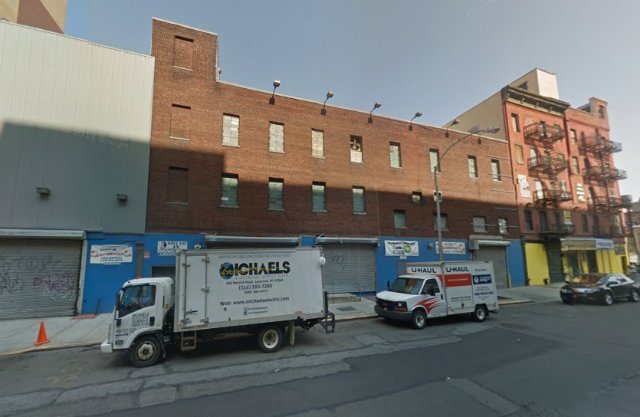 Yesterday, a permit application was filed for a new affordable housing project in the Morrisania section of the South Bronx, at 3475 Third Avenue, just south of East 168th Street.

The application was filed by Lower Manhattan-based OCV Architects, which has done a lot of work on below-market projects, on behalf of Great Neck-based affordable housing builder Kiumarz Geula.

However, the Department of City Planning would also do well to give as much consideration to developers in other part of the Bronx – namely the northern section, and neighborhoods around Bronx Park – where market-rate projects can also pencil out. (That said, Morrisania is well on its way to becoming a destination for unsubsidized new construction, so perhaps some market-rate builders will eventually take advantage of the rezoning as well.)