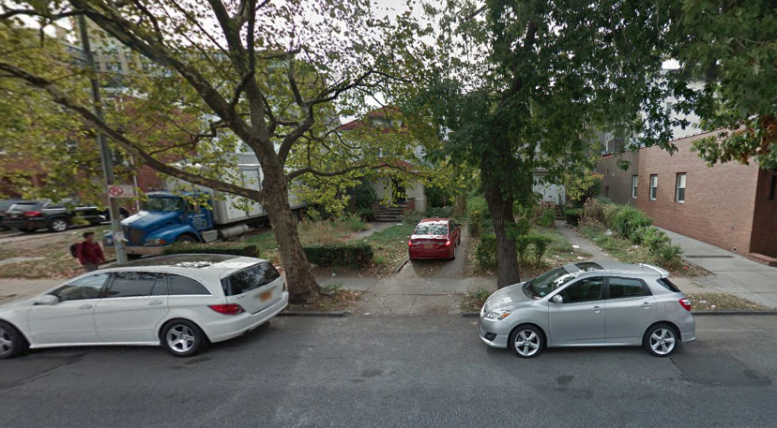 Developers flocked to Ocean Avenue in Brooklyn during the years following World War I, and after decades of decline, builders have finally returned to the broad, tree-lined thoroughfare. The latest new building planned there is 1704 Ocean Avenue, a seven-story residential development between Avenue L and Avenue M in Midwood.

Plans filed on Friday call for 64 apartments spread across 54,029 square feet of space, with roughly eight to 10 apartments per floor. Average units will weigh in at 844 square feet, which could mean rentals or condos. The cellar will hold 40 parking spaces—slightly more than zoning requires—as well as 32 bike storage spots.

The developer is Marc Jacobowitz of Bluejay Management, based just beyond the Queens border in the Long Island town of Lawrence, and he’s hired Douglas Pulaski’s Bricolage Designs as the architect.

Bluejay has been developing all over southern Brooklyn, from a 63-unit rental finished last year at 341 Eastern Parkway in Crown Heights to an eight-story apartment building under construction further north at 608 Ocean Avenue in Flatbush.

Three houses at 1704, 1708 and 1712 Ocean Avenue will bite the dust for this project. Demolition applications have been filed but not yet approved to knock down the 1920s-era, single family homes.

Bluejay spent $5,400,000 acquiring the three properties in February. They total just over 17,000 square feet, which works out to a sale price of $105 per buildable square foot.