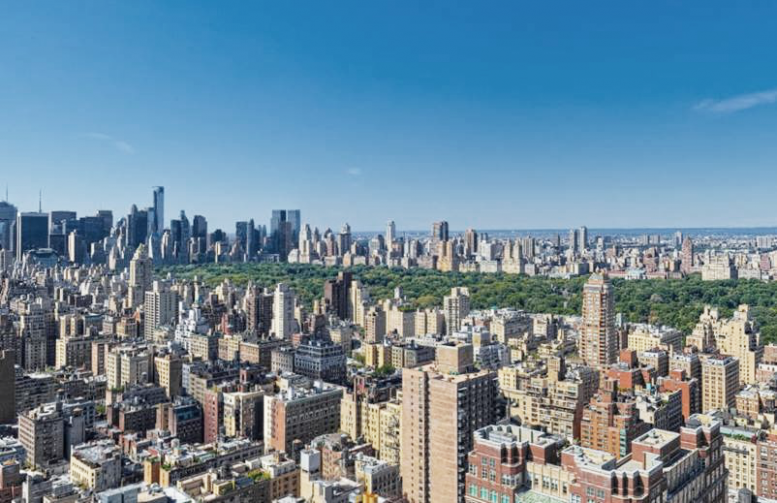 Over the summer, Tribeca-based DDG broke ground on a 32-story tower at 180 East 88th Street, which will one day by the tallest building above 72nd Street, standing 521 feet to its pinnacle. Now, YIMBY has the first look at what the view from the upper reaches of the tower will entail. The building’s 48 condominiums will feature two-, three- and four-bedroom configurations, and a penthouse duplex will be located on the top two floors. Commercial space will also span 52,000 square feet in the base. HTO Architect is the architect of record, while DDG is designing in-house, and sales are expected to launch this fall.