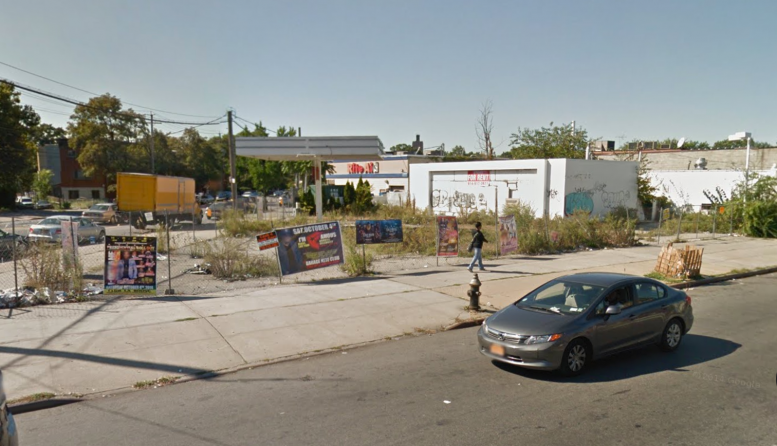 Rego Park-based Borough Realty Holdings has filed applications for a single-story, 11,422 square-foot commercial development at 3917-3919 Baychester Avenue and 1217-1223 East 233rd Street, in the North Bronx neighborhood of Edenwald. The project is being broken up into six small buildings, and though the type of commercial space is not specified in filings, retail or offices are likely. Iljoong Kim’s Flushing-based Choi Design is the applicant of record, and permits were filed last February to remove an existing gas station on the site.