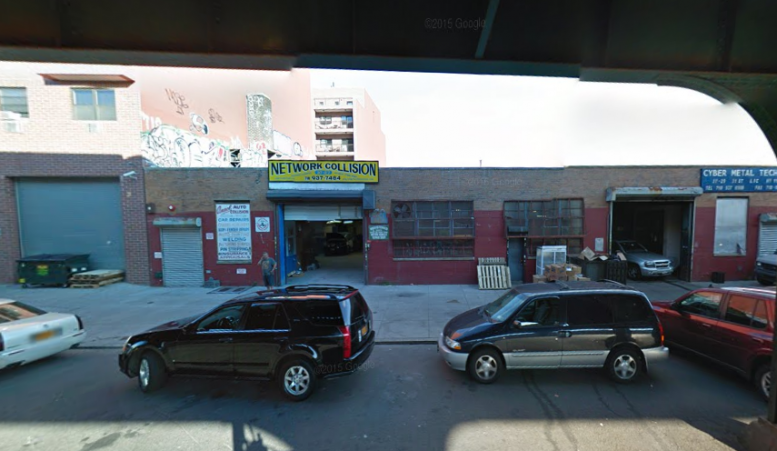 The forest of high-rise towers in Long Island City is about to get a modest addition. New building applications have been filed for a seven-story, mixed-use project at 37-27 31st Street, beneath the elevated N/Q trains and just north of Sunnyside Yards.

The 70-foot-tall building would replace two low-slung car repair shops on 31st and 32nd Streets, between 37th and 38th Avenues. It would have 74 apartments and 7,400 square feet of ground floor commercial space.

A photography, radio, or TV studio would occupy part of the ground floor, and two recreation spaces, an apartment, and a garage would fill the rest. The next four stories would have 14 units each, topped by 12 units on the sixth floor and five large units on the seventh.

Those 74 units would be distributed across 50,150 square feet of residential space, and average units would measure roughly 670 square feet each. The apartments are likely rentals, and given how small they are, we’re expecting mostly studios and one-bedrooms.

Future renters would have access to shared roof decks on the second and top floors, those ground floor amenity spaces, and storage for 37 bikes on the first floor. There would also be a 37-car garage in the cellar and parking for four more cars on the ground floor.

The developer is William Achenbaum, doing business as an LLC based in Garden City, and he’s hired Garment District-based Gilman Architects to design the building. The development site stretches through the block and spans 16,382 square feet. Achenbaum’s LLC picked up the two lots for a combined $8,850,000 in May. 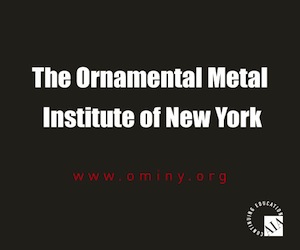