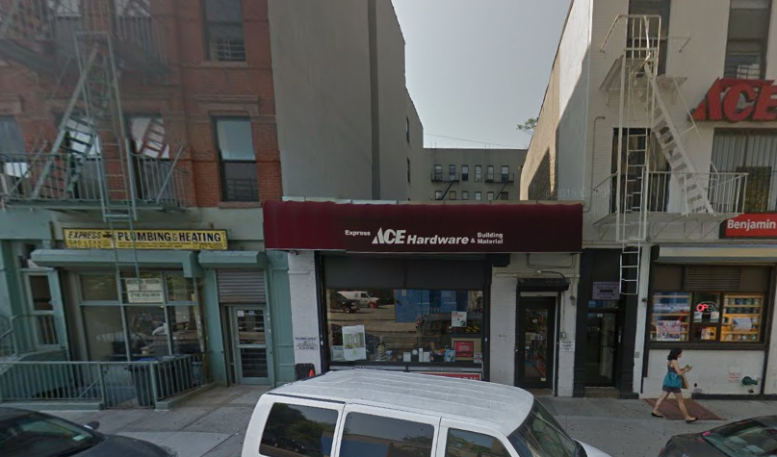 East Harlem is booming with construction, and the newest addition to the neighborhood could rise at 208 East 119th Street, between Second and Third avenues.

The first floor would have one apartment and amenity spaces, and four units would occupy each of the following four stories. The top two floors would host two apartments each.

Amenities could include bike storage in the cellar, an exercise room and laundry on the ground floor, and a “private garden” on the top floor (the filing doesn’t say whether it would be shared among residents or not).

Permits list the developer as Gun Soo Youn, doing business as an LLC based on West 32nd Street near Herald Square, and Garment District-based DeArch Architecture will design the project.

The 5,000-square-foot property hasn’t sold recently, and it last changed hands for $2.4 million in 2011. Demolition plans have not yet been filed for the two existing buildings.

Fortunately, the development is small enough to avoid the city’s parking requirements. Future residents will also have an easy walk to the 6 train stop at 116th Street and Lexington Avenue. And if the Second Avenue Subway ever extends above 96th Street, projects like 208 East 119th Street will certainly benefit.