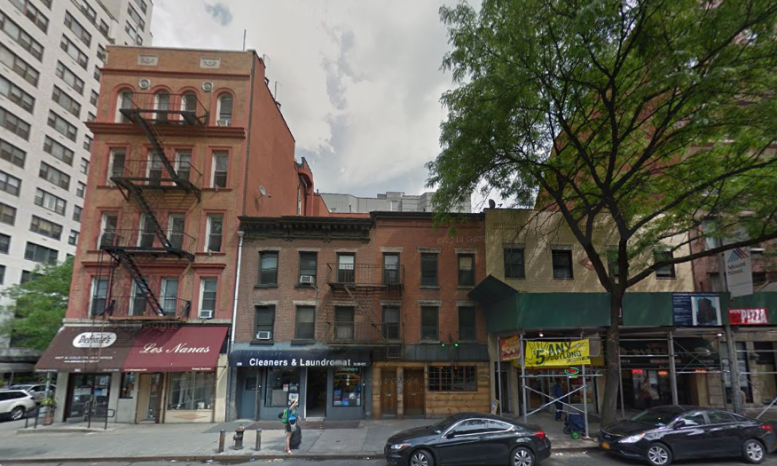 The 210-foot-tall building would replace a collection of pre-war walk-ups on Third Avenue between 20th and 21st streets. It would have 65 apartments and 7,200 square feet of ground floor retail.

Those 65 units would be divided across 97,527 square feet of residential space, for spacious, condo-sized units averaging 1,500 square feet. Apartments would begin on the second floor and range from two to five units per story, with fewer and larger apartments on higher floors. A full-floor penthouse would fill the 20th floor.

Part of the second floor would be devoted to a lounge and fitness center. While there doesn’t appear to be a shared roof deck, apartments on the third floor would get private terraces.

BKSK Architects will design the project.

Demolition plans were filed to knock down all four buildings in November, but they haven’t yet been approved.