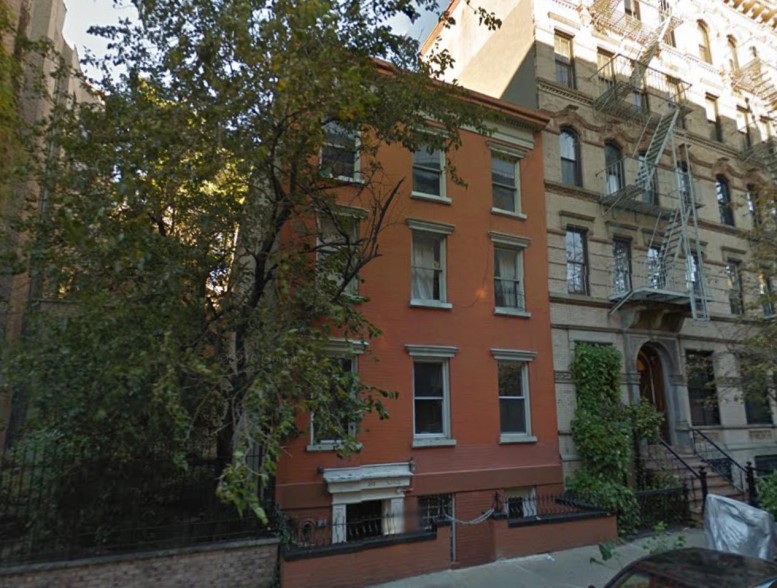 Back in October of 2015, the four-story townhouse at 253 East 7th Street, in the East Village, was being demolished for a new residential project. Since then, demolition work has been completed, and the developer, BSD Realty, has refiled for applications under a different architect. Issac & Stern Architects is now designing the project, which will rise six stories and contain six residential units. The structure would measure 10,466 square feet and its units should average a spacious 1,498 square feet apiece, indicative of condominiums. There will be roughly one unit per floor, except a single apartment will share space with other units on the ground and second floors, and the sixth-floor unit will feature space on an upper penthouse level.