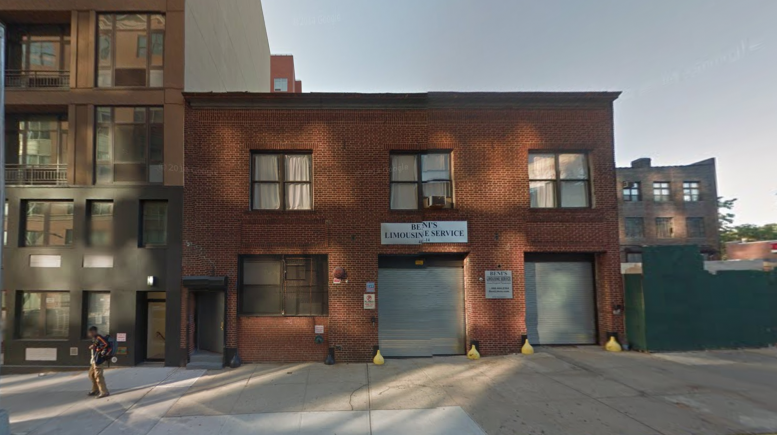 The development would hold 30 apartments spread across 22,710 square feet of residential space, plus 2,080 square feet of ground floor retail. Typical apartments would weigh in at 750 square feet, and each of the upper floors would have four apartments, except for the top floor, which would only have two units.

The building would also include a roof deck, but the filing does not include many other details. No parking is included, and none is required.

The developer is Kenny Liu, doing business as an LLC based in Dix Hills, N.Y., and he’s hired Maspeth-based Architects Studio to design the project. Liu picked up the 5,000-square-foot property for $6,500,000 in September 2016.

This block is already pretty crowded with new development, including the under-construction Steel Haus, a skinny eight-story mid-rise at 41-18 27th Street, and a 66-unit, brick-clad development finished in 2004. The east side of the block is dominated by a huge early 20th century factory, which was converted to offices a few years ago.

The area has very convenient transit connections. The 7, N and W trains are a few hundred feet away at Queensboro Plaza, and the E, M and R trains stop a few blocks away at Queens Plaza.