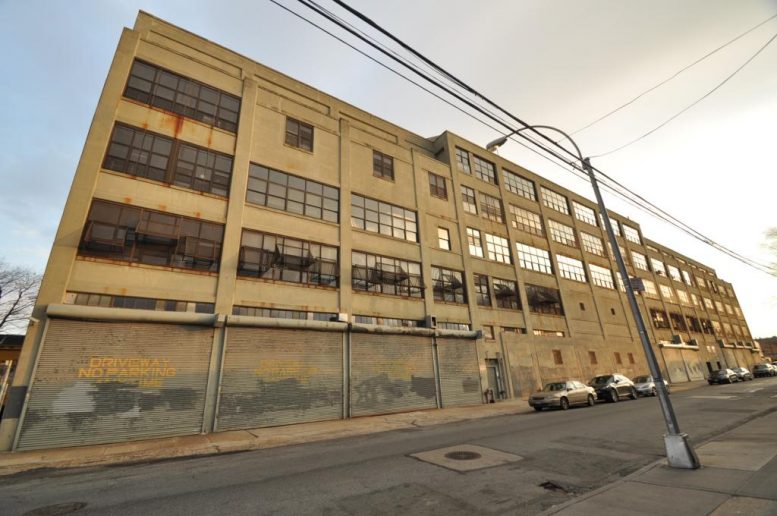 Isaac Chetrit’s AB & Sons is preparing to formally propose rezoning the property at 56-10 Decatur Street, in Ridgewood, from its current manufacturing zoning (M1-4D) to a residential zone that allows for apartments. The developer plans to file applications with the Department of City Planning in the next few months, The Real Deal reported.

The plan is to convert the existing five-story, 216,400-square-foot warehouse into an undisclosed number of rental units. The Mandatory Inclusionary Housing law passed last year will require AB & Sons to designate between 20 and 30 percent of the units as affordable if the project successfully passes the city’s Uniform Land Use Review Procedure (ULURP). The exact number of units and their rents are determined during the approval process.

Completion is targeted by 2020, although some existing tenants have leases that expire that same year and would presumably have to be bought out.

1 Comment on "Residential Conversion to Be Proposed for Five-Story Warehouse at 56-10 Decatur Street, Ridgewood"