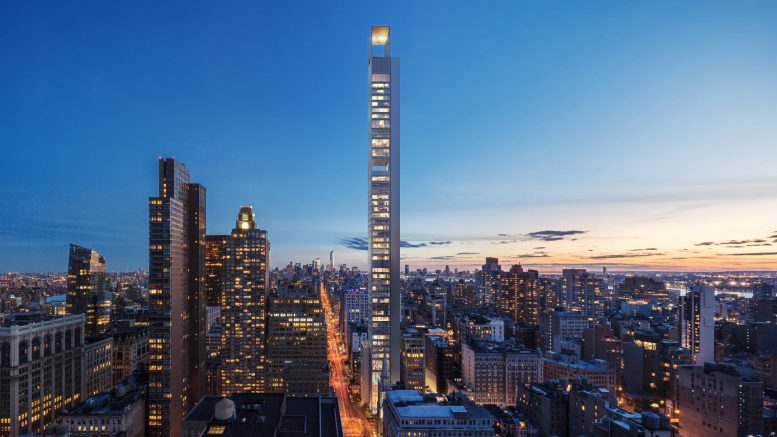 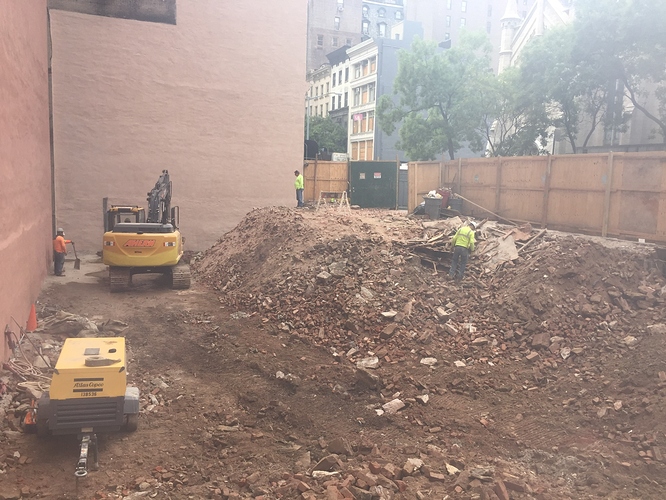 Boris Kuzinez of Five Points Development is the developer, and as YIMBY previously reported, he acquired the three adjacent properties spanning 260, 262, and 264 Fifth Avenue for a total of $101.8 million, and then spent another $5.8 million on air rights available on the block. The 54-story building will have 139,168 square feet of residential space divided amongst 41 condominiums, and there will also be 10,850 square feet of retail on the first two floors. 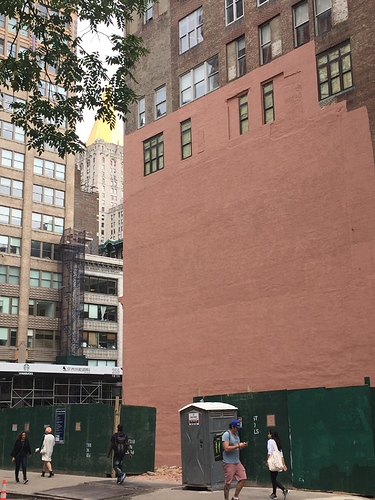 While 264 Fifth Avenue and 262 Fifth have now been demolished, 260 Fifth Avenue will have their exteriors incorporated into the base of the new project, in a move similar to what’s being done at 111 West 57th Street.

Though the ultra-contemporary design for the tower portion has been met with some criticism, 262 Fifth Avenue will do a substantially better job of integrating into the surrounding fabric than projects like the Collegiate Church redevelopment, which resulted in the demolition of the very attractive Bancroft Bank Building on West 29th Street. 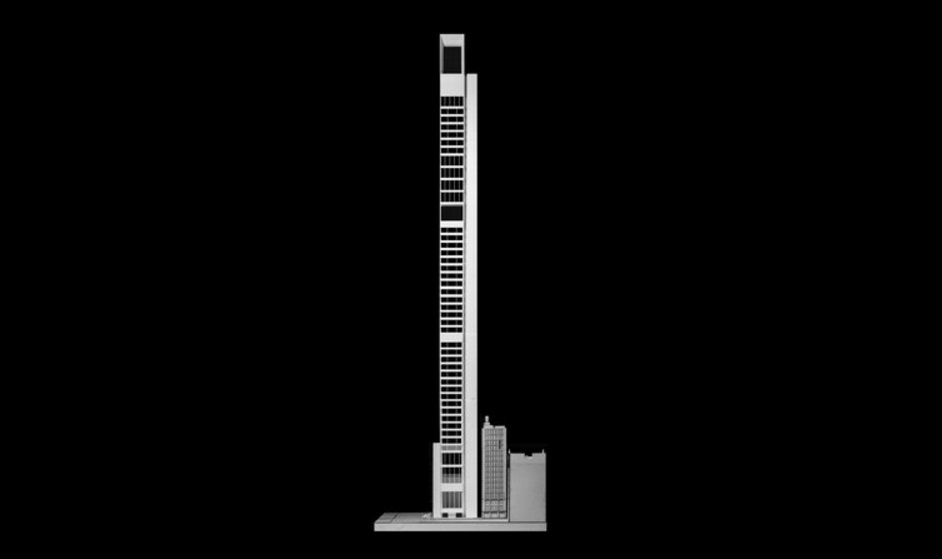 In any case, with demolition work now complete, excavation can begin. 262 Fifth Avenue’s developer has not yet announced a tentative completion date.