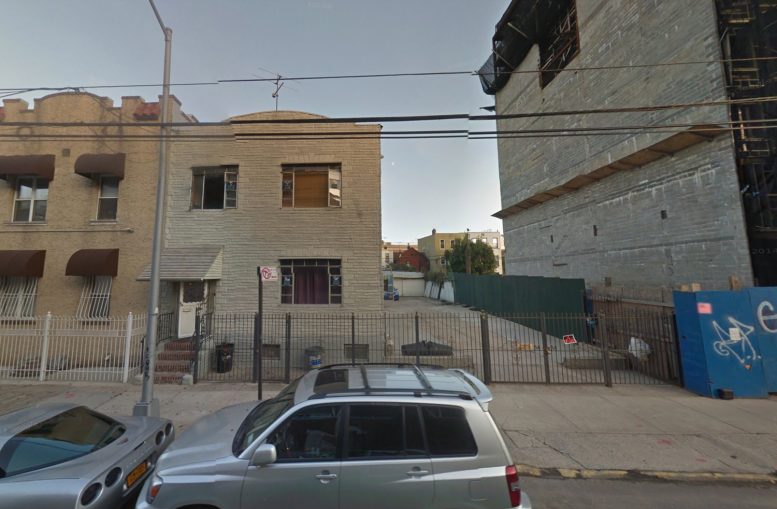 Permits have been filed for a six-story mixed-use building at 39-25 27th Street in Long Island City, Queens. The site is a dozen blocks from the East River waterfront, and five blocks away from 39th Avenue subway station, serviced by the N and W trains. Astoria-based Anthony Cucich will be responsible for the development and design.

The 60-foot tall structure will yield 13,720 square feet, with 8,250 square feet dedicated to residential use and 5,470 square feet for commercial use. Nine apartments will be created, averaging 917 square feet apiece, indicating condominiums.

Commercial-retail will occupy the first and second floors. Three apartments will come to floors three and four, with another two on the fifth floor, and one on the sixth floor. 18 parking spaces will be created underground.

Demolition permits have not been filed, and an estimated completion date has not been announced.