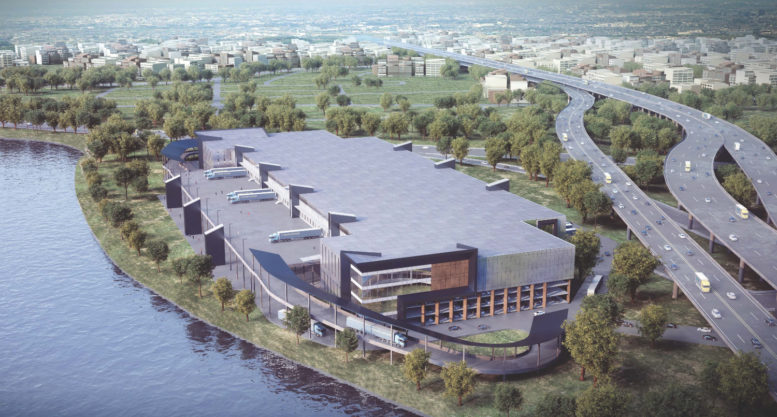 The redevelopment of the riverside commercial site at 2505 Bruckner Boulevard, Schuylerville, has long been a mystery. Our last reporting on the project was back in 2015, when Extell acquired the 20 acres of land. The property has since passed along to Innovo Property Group and Square Mile Capital Management LLC, who will be building a massive, two-story, 840,000 square feet commercial distribution center. With two different levels of loading and unloading, it will be the first of its kind for the city, allowing for speedier and faster service on site.

Innovo Property Group and Square Mile hired JLL to lease and market the project. A JLL representative on the project commented, saying “This building will lead the way for the next wave of modern last-mile distribution space in New York. No other facility like this exists that not only services Manhattan, but also all the outer boroughs, Westchester County and Long Island.”

Speculatively, this project may be of particular interest for the likes of Amazon, whose public competition among US-Canadian cities is still underway. The project is uniquely positioned next to a major intersection with three major expressways, the Cross Bronx Expressway, the Bruckner Expressway and the Hutchinson River Parkway, all heading in different directions. 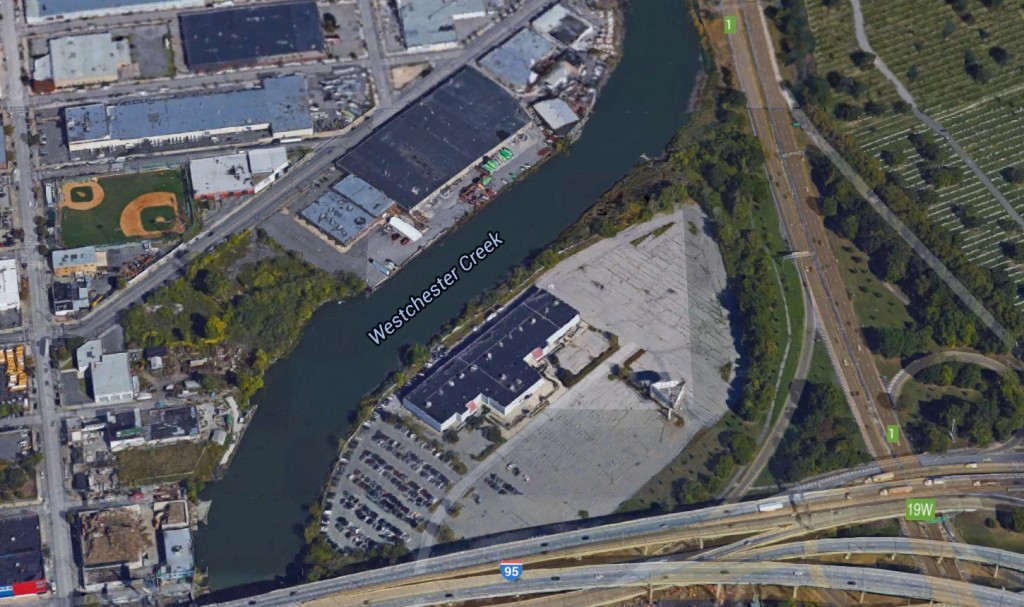 KSS Architects will be responsible for the design.

Demolition is expected to begin by Spring of this year.

Permits Filed for 1571 Jarvis Avenue in Schuylerville, The Bronx