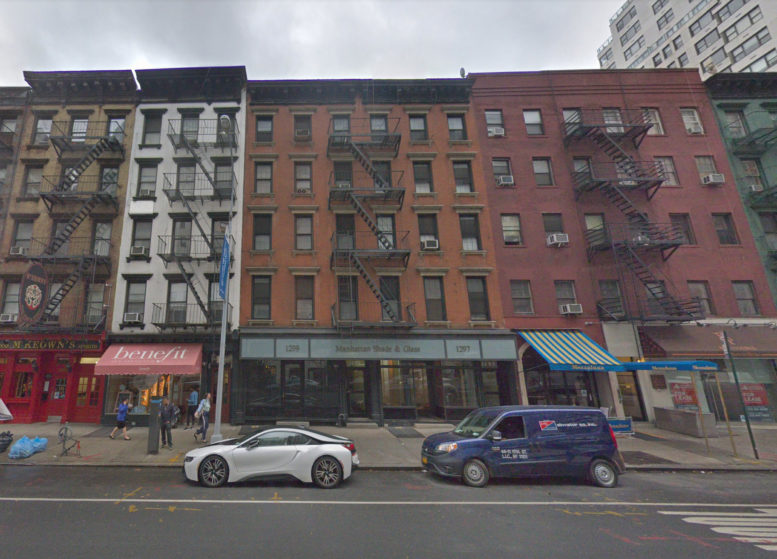 Permits have not yet been filed for a new building on the site, but it is has previously been announced before that Premier Equities and Thor Equities will partner in development a 31-story residential tower on the site, which will yield roughly 100,000 square feet.

The development is expected to yield condominiums, but the exact number has not yet been announced. There will also be 23,000 square feet of ground-floor retail.

Since permits have not been filed yet, the estimated completion date remains a mystery.