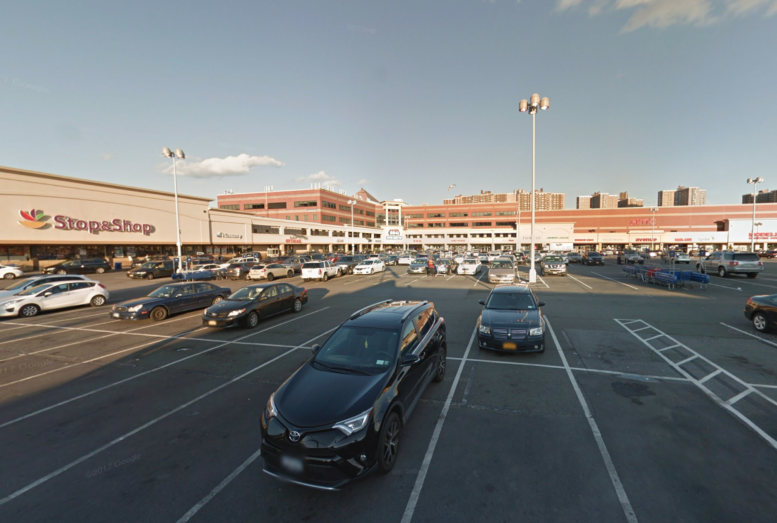 Permits have been filed for a six-story hotel at 2100 Bartow Avenue, in Baychester, The Bronx. The site is twelve blocks away from the Gun Hill Road subway station, serviced by the 2 and 5 trains. Bay Plaza Hospitality Investors are responsible for the development.

The 69-foot tall structure will yield 76,690 square feet of space, with 63,740 square feet dedicated to hotel use, and 10,740 square feet for a large commercial-retail space, possible a department store, theater, or similar commercial and office use that generates more traffic than most neighborhood shopping areas.

The hotel will have a 130-key capacity, with an accessory fitness center and pool. Storage for eight bicycles will also be included in the ground floor.

Stonehill & Taylor Architects will be responsible for the design.

1 Comment on "Permits Filed for 2100 Bartow Avenue, Baychester, The Bronx"