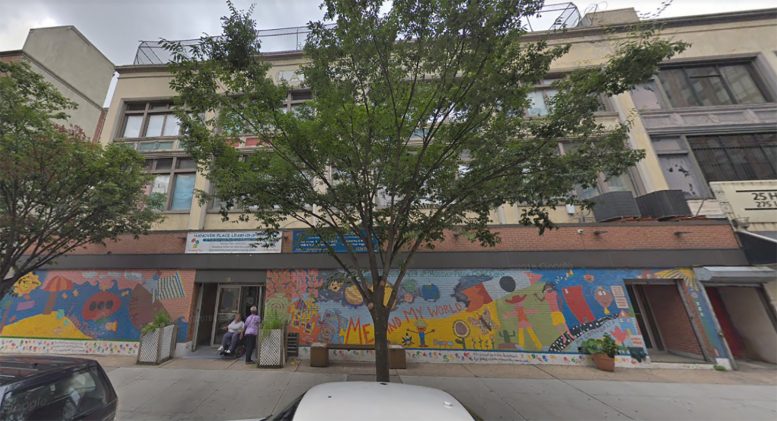 Permits have been filed for an 29-story mixed-use building at 23 Hanover Place in Downtown Brooklyn. Located between Grove Place and Livingston Street, the lot is near the Nevins Street subway station, serviced by the 2 and 3 trains and the DeKalb Street station, serviced by the B, Q, and R trains. Abraham Leifer of Aview Equities is listed as the owner behind the applications.

The proposed 463-foot-tall development will yield 70,734 square feet, with 49,974 square feet designated for residential space and 1,727 square feet for commercial use. The building will have 43 residences, most likely condos based on the average unit scope of 1,162 square feet.

Adam Rolston of INC Architecture & Design is listed as the architect of record.